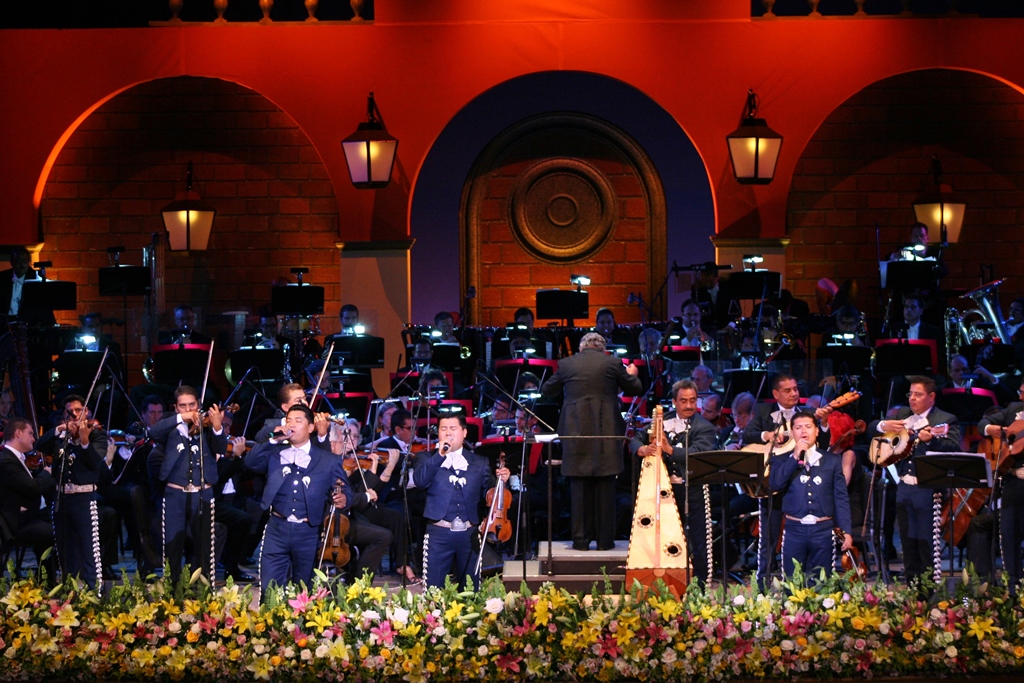 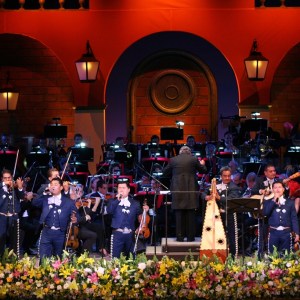 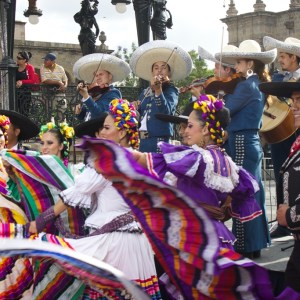 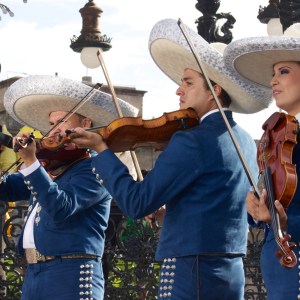 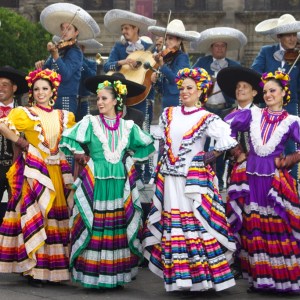 The spirit of Guadalajara’s rich culture runs hot in the veins of its Mariachis, the musical icons who serenade the nation’s boulevards, public squares, and sidewalks with a brand and style of music that is both unique and legendary. Like the Charros (Mexican Cowboys), the Mariachi is a symbol of nationalism and culture in Mexico, tracing its origins to the Guadalajara region. Each year, for 10 days, some 500 Mariachis converge on the city to take part in the International Mariachi Festival, the largest celebration of Mariachi music in the world. This year’s event takes place Friday, August 26 through Sunday, September 4, and features performances at various concert halls and street markets throughout the city. Bands come from North and South America, Europe, and even Asia, to demonstrate the popularity and passion of Mariachi music.

While fans can choose from dozens of different musical events during the gathering, many come for the unique opportunity to see “Los Mariachis VIPs,” the world’s finest professional ensembles from Mexico and the United States  who entertain throughout the week as the event’s special guests. Evening performances, played to capacity crowds at the historic Degollado Theater, are high-spirited affairs showcasing stellar male and female bands in back-to-back and joint appearances, often with the accompaniment of Jalisco’s philharmonic orchestra. Festival-goers can also view a display of Mariachi-inspired art at the Regional Museum and take in activities and workshops at the festival’s downtown headquarters, the Hospicio Cabañas, which features a marketplace for hand-crafted items designed for discerning Mariachi enthusiasts.

For the seventh consecutive year, festival organizers will attempt to break a Guinness World Recordby having 2,000 Mexican Charros gather to form a mosaic with their hats in an attempt to break the current record that is held by Germany with 1,900 individuals wearing hats. The event will take place on August 26, 2016 at 10AM at the Hospicio Cabañas. Previous record-breaking achievements include the largest number of couples dancing in traditional costumes to Mariachi, and the largest gathering of people singing “Cielito Lindo”, a popular Mariachi song.

Year-round, the sounds of Mariachis can be heard throughout Guadalajara, especially in the many plazas. Often locals and tourists alike request special serenades. “Las Mañanitas” is the most requested for birthday celebrations, while “La Malagueña”, “Serenata Huasteca” or “Sabor a Mi” are generally requested by couples seeking romance. Typical Mexican songs like “Jarabe Tapatio” (the Mexican Hat Dance) and “Guadalajara Guadalajara” are also frequent requests. Generally a tip of 50-100 pesos ($4-$6 US) is expected, although larger or more experienced Mariachi bands will usually receive even larger tips.

Although there is some debate about its exact origins, Mariachi music is a result of a fusion of musical styles that evolved over hundreds of years. The common understanding is that Mariachi stemmed from the Guadalajara region with influences from the highlands of western central Mexico, particularly in the state of Jalisco. The traditional Mariachi ensemble is smaller than the modern group, consisting of as few as four musicians who play only string instruments and no horns. The vihuela, a small, high-pitched five string guitar with a rounded back, and the guitarron, a stout guitar-shaped bass, are two of the distinctive instruments essential to a Mariachi troupe. A traditional Mariachi band would also have at least two violins and possibly a harp, although the harp has generally fallen out of favor because of its immobility. The modern Mariachi troupe is often much larger, with as many as 20 musicians who play trumpets along with string instruments. The addition of trumpets came about in the 1920s to create a more forceful sound that would carry across the radio waves. Most of the musicians also sing while they play.

For tickets and details on the festival please visit www.mariachi-jalisco.com.mx