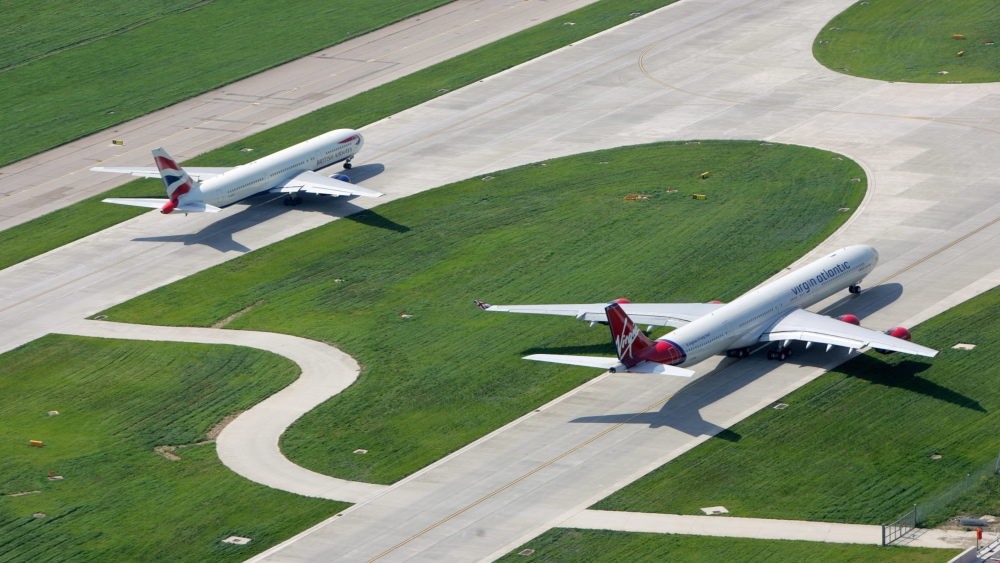 The world’s busiest airport is about to get a little less busy.

On Tuesday, London’s Heathrow airport capped the number of daily departing passengers to just 100,000. The move is a response to a number of factors that have pushed many European airports to their breaking points. Among them are staffing shortages for key personnel including baggage handlers, oversold flights and an unprecedented number of people booking summer vacations.

John Holland-Kaye, the airport’s CEO, wrote in an open letter that the decision was not an easy one to make. “Our colleagues are going above and beyond to get as many passengers away as possible, but we cannot put them at risk for their own safety and wellbeing,” he wrote.

“By making this intervention now, our objective is to protect flights for the vast majority of passengers at Heathrow this summer and to give confidence that everyone who does travel through the airport will have a safe and reliable journey and arrive at their destination with their bags,” the letter continues. “We recognize that this will mean some summer journeys will either be moved to another day, another airport or be canceled, and we apologize to those whose travel plans are affected.”

To ease the strain on its resources, the airport has also asked airlines to stop selling tickets while the cap is in effect. Heathrow’s move comes as other European hubs impose similar limits. Amsterdam’s Schiphol, another hub where hours-long lines for security have become the norm, as well as Frankfurt airport have lowered the passenger capacity and started to cut the number of arriving flights.

Despite the push to calm the enormous crowds, some airline officials aren’t happy with the decision. Willie Walsh, former head of British Airways and general director of the International Air Transport Association (IATA), said the restriction caught him off guard.

The airport says the new limit will be in place until September 11.