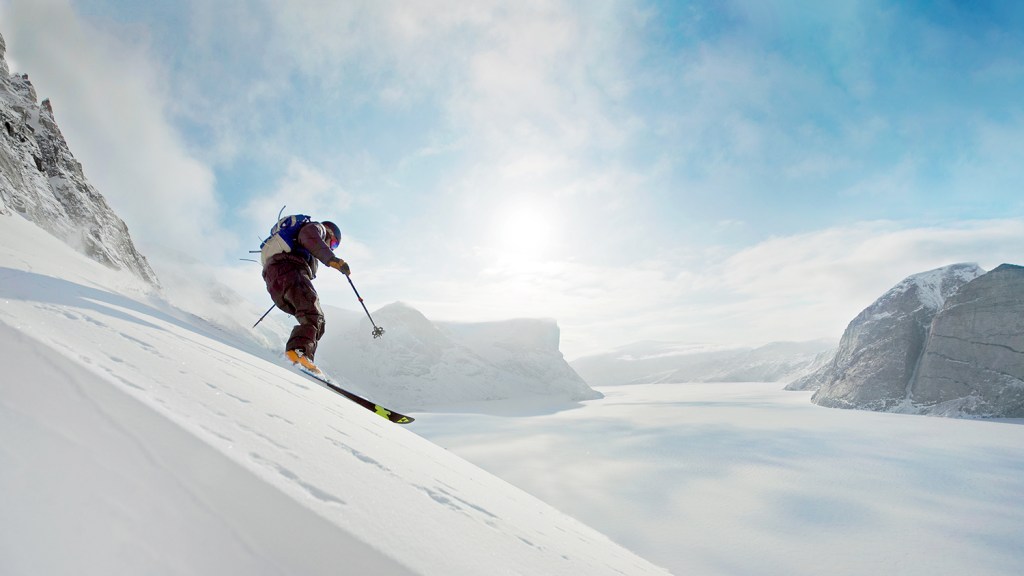 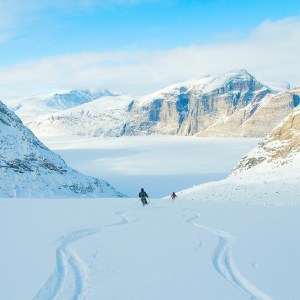 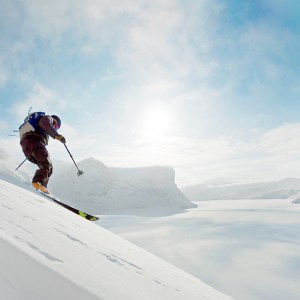 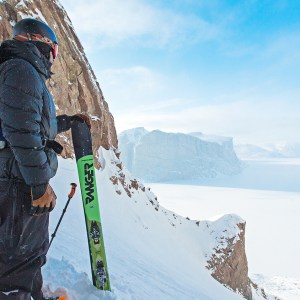 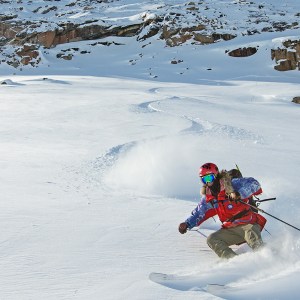 Heli-skiing is finally taking off in the Canadian Arctic. This spring, Weber Arctic Expeditions will become the first outfitter to bring intrepid powder hounds to the Arctic Cordillera range of Baffin Island for a series of unprecedented expeditions among the world’s northernmost peaks.

There, skiers will have free reign over an endless terrain of icefields, glaciers, fjords, and sheer-faced granite walls standing 15,000 feet above the island’s floor. They’ll even have the opportunity to ski never-before-summitted peaks. The trips, which can also include such adventures as polar bear trekking via snowmobile or dogsled, will be lead by brothers and polar pioneers Nansen and Tessum Weber. Baffin Island natives, the Webers are no strangers to the Arctic’s polar spring temperatures (which hover around 5 degrees Farenheit) and uncharted terrain.

“The Arctic is one of the last places in the world that’s truly unspoiled. You’ll run into a polar bear before you run into a person,” Tessum explains. “We’ve been doing first ascents and descents in the area for the last two years, and we’re still discovering more.” Among the thrill of such unspoiled terrain, Tessum adds, is the opportunity to discover unnamed peaks that have never before been climbed—let alone skied.

The Webers will lead their first Arctic expeditions in April 2018. Departing from Ottawa, the five-day adventures will start at $21,000 per person and include accommodations in an eight-bedroom lodge serviced by a private chef and sommelier. If you’re up to the challenge, start preparing now: The Canadian Arctic’s four-week ski season means Weber Arctic Expeditions will offer only four five-day departures all year, with just eight coveted slots in each.