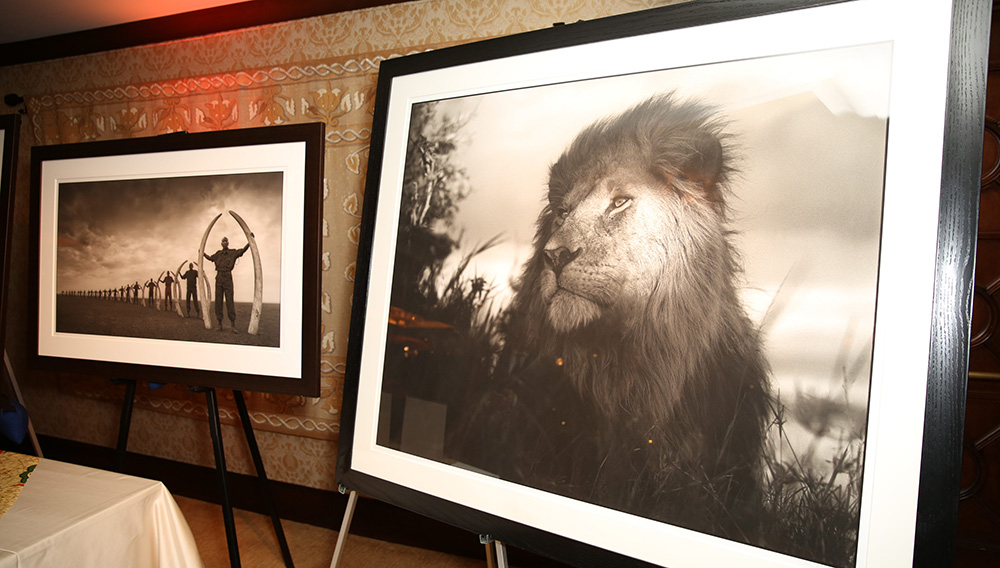 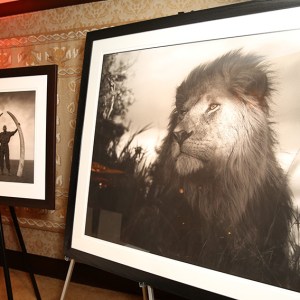 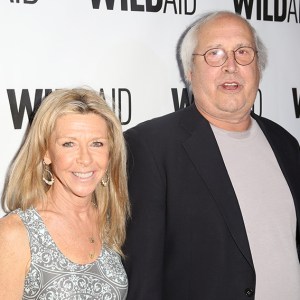 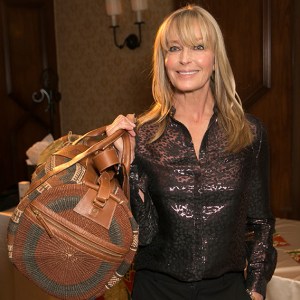 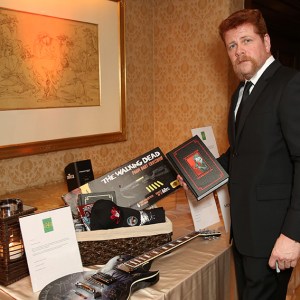 Hollywood celebrities are known to toot their own horns, but on Saturday, November 7, the stars came out to call attention to the horns—and tusks, fins, and bones—of some of the world’s most endangered animals. The event was the annual fundraiser for WildAid, a 15-year-old conservation group that takes a novel, and increasingly effective, approach to protecting wildlife. Held at the Montage Beverly Hills hotel, the gala doubled its projected fundraising goal, bringing in close to $2 million in donations and auction sales.

Based in San Francisco, WildAid is dedicated to eliminating the global trade of rhino horn, elephant ivory, shark fin, tiger bone, and other illicit wildlife products. Rather than focus its efforts in Africa and other areas where animals are being poached for their body parts, the organization attacks the problem at the end of the supply chain. Through celebrity-studded media campaigns—featuring the former NBA star Yao Ming, actors Jackie Chan and Maggie Q, and many others—the group targets consumers in countries such as China and Vietnam, where the demand for illicit animal products has driven several species to near extinction.

Maggie Q was honored at the event with WildAid’s 2015 Wildlife Champion Award for her work to educate consumers about the devastation inflicted by the trade of rhino horns and shark fins. The actress was also inspired to join the fight against the ivory trade on a recent safari in Africa, during which she spent hours up close with elephants. “This is an intelligence that I don’t think we can understand,” she said of her experience with the animals. Among the celebrities joining Maggie Q at the event were WildAid ambassadors Bo Derek, Paula Abdul, Chevy Chase, the singer Fergie, and the author Amy Tan. (wildaid.org)