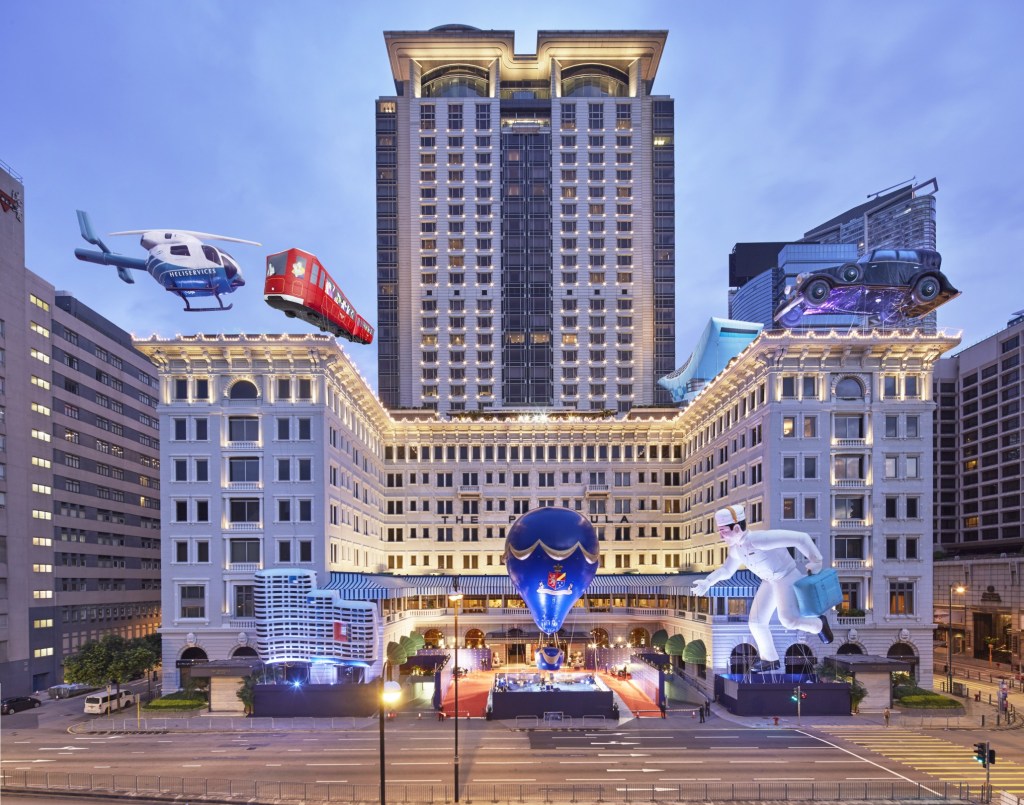 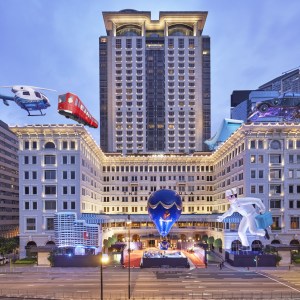 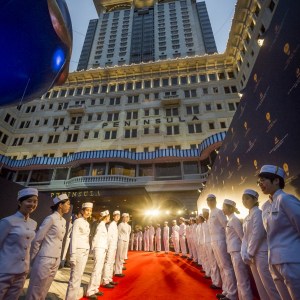 An anniversary year celebrating the distinguished heritage of The Hongkong and Shanghai Hotels, Limited (HSH) reached its pinnacle on November 25th, as HSH paid homage to its 150 years in operation at an exquisite gala party held at one of its most acclaimed icons, The Peninsula Hong Kong. Originally incorporated on 2 March 1866 as The Hongkong Hotel Company, Limited, HSH was one of the first companies to be listed on the Hong Kong Stock Exchange and is currently the oldest registered company on the Hong Kong Companies Registry. For a century and a half, the compelling story of HSH has been closely tied to its city of origin, Hong Kong.

Standing indomitably, both as Hong Kong’s oldest hotel and as the flagship of The Peninsula Hotels, The Peninsula Hong Kong proved the perfect backdrop for HSH to celebrate its storied heritage, while looking to the future. HSH’s unwavering pledge to emulate the standards of service and style that earned it the accolade of “The Far East’s leading hotel company” with the over-arching concept of “Tradition well served” that has remained fundamental to the company’s ethos for the past 150 years, were very much in evidence.

“Anniversaries are a time to pause and reflect, to recall the events that have shaped us, and the individuals whose legacies have played a beneficial role in Hong Kong’s success story,” declared The Honourable Sir Michael Kadoorie, Chairman of HSH, in his opening address. “The future is built on the past, and the events that shaped our history also govern our current operations. Behind our international reputation lies our ethos of community responsibility and a belief in the importance of integrity and sustainability. In this anniversary year, our team reminds Hong Kong of its rich history, thereby hoping to enable the whole community to share in our heritage.”

With the HSH legacy encompassing a diverse portfolio of assets worth HK$45.3 billion[1] including ten Peninsula Hotels around the world the gala’s star attraction proved to be a series of 7 giant helium balloons anchored onto the hotel’s legendary façade. Marking the first time in Hong Kong history that helium balloons of such a scale have been publicly displayed on a Grade I-listed heritage landmark, HSH originally commissioned  8 giant balloons in the form of the company’s most iconic and recognizable assets.

With each balloon created in Arizona, USA, by Ken Moody of Big Ideas Parade Giants Studio, and taking a record 30-days to be designed, sewn, assembled, and hand-finished, before being shipped to Hong Kong, this is the first time that 7 of HSH’s curated collection of giant helium balloons – including inflated renditions of The Peak Tram; The Peak Tower; The Repulse Bay Complex; The Peninsula’s Phantom II vintage Rolls-Royce; The Peninsula’s MD902 Helicopter; the HSH-themed Montgolfière-style balloon – named after the inventors of the world’s first passenger-carrying hot air balloon, Joseph-Michel Montgolfier and Jacques-Étienne Montgolier, and even a giant Peninsula Pageboy – has been showcased together, in what will become a travelling exhibition to HSH properties around the world in 2017. Only The Peninsula Hong Kong-shaped balloon was not displayed during the gala, so as not to duplicate The Peninsula’s already iconic façade!

“We are the oldest registered company in Hong Kong – and we believe we are one of the oldest hotel groups in the world in continuous operation,” said Mr Clement Kwok, Chief Executive Officer of HSH. “If you look our history, HSH always been a very adventurous and pioneering company. Building The Peninsula Hong Kong in Kowloon, which was essentially a backwater in those days, was a risk. The company took that risk, and it proved to be immensely successful. Even The Peak Tram was a very courageous venture at the time. It is due to that pioneering spirit that we now have these amazing assets in both Hong Kong and overseas. We are 150 years old, but we are a company that is still at a youthful stage in our development and growth strategy. We are still building for the future and to celebrate our anniversary, in particular, [we would like] to say thank you to the people of Hong Kong.”

As the festivities continued late into the night, of what will undoubtedly come to be remembered as one of the parties of the century, HSH directors, guests, hotel guests, employees and the Kadoorie family, collectively paid homage to the enduring legacy of The Hongkong and Shanghai Hotels, Limited.