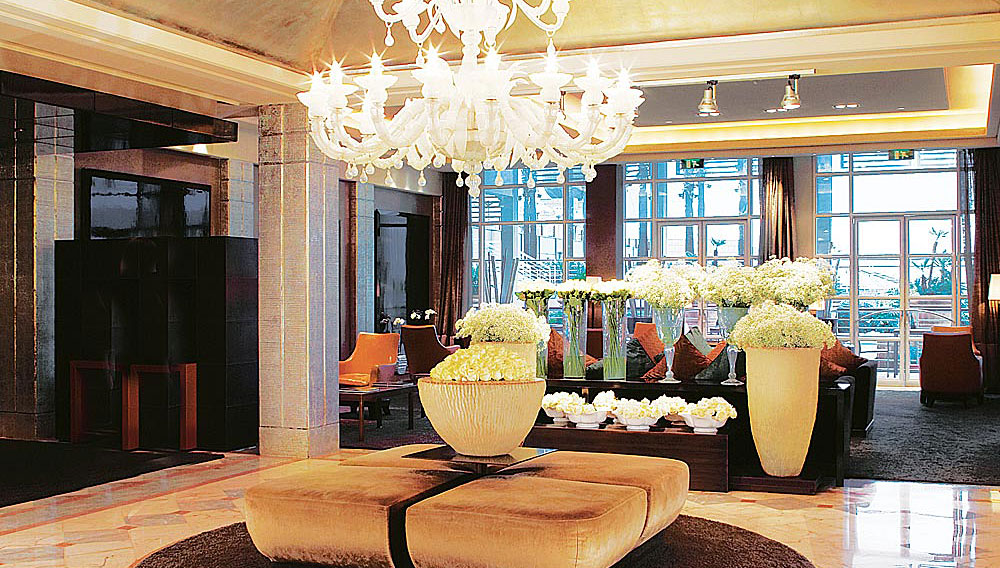 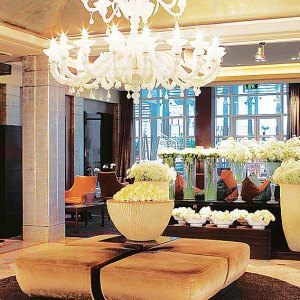 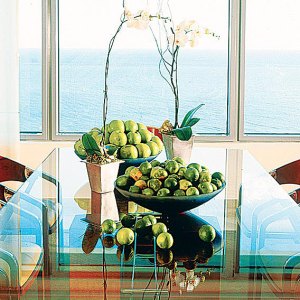 Even in a city renowned for the colorful, free-form architecture of Antonio Gaudí and his compatriots, the glass-and-steel Hotel Arts stood out as an instant landmark when it rose on the Barcelona waterfront in 1994. But the 44-story structure—a shining symbol of the city’s postmodern renaissance—isn’t just a pretty face. Hotel Arts perches at the lip of the Mediterranean, and guests can bask by the pool while being soothed by ocean breezes (and chilled towels); stroll to local beaches or the restaurants and bars of Barcelona’s Port Olimpic promenade; or retreat to the hotel’s cool interior, which houses artworks commissioned from contemporary Catalan and Spanish painters. The contemporary works complement equally modern furnishings in the Arts’ guest rooms, suites, and split-level apartments, all of which were updated in 2006. The waterfront vistas are integral to the hotel’s Six Senses spa, the designers of which based their palette on the ocean and sunlight hues. Among the treatments unique to the spa, located on the 42nd and 43rd floors, is a four-hand sensory massage that lasts nearly three hours. Accommodations Among the 483 rooms are 28 duplex apartments (with one to three bedrooms), guests of which enjoy 24-hour butler service and the use of GPS-equipped Mini Cooper convertibles. Facilities A fitness center, an outdoor pool, the Six Senses spa, a business center, and two salons. Dining The hotel’s five restaurants include Enoteca, a formal Mediterranean Dining room that features an extensive wine list, and Arola, which serves cutting-edge Catalan cuisine. Concierge Recommends Hire a car to take you to the Dalí Museum in the artist’s hometown of Figueres, about an hour outside Barcelona. The building itself is the world’s largest surrealist object. Rates Rooms from $530. The 3,700-square-foot Royal Suite on the 42nd floor is $13,800.