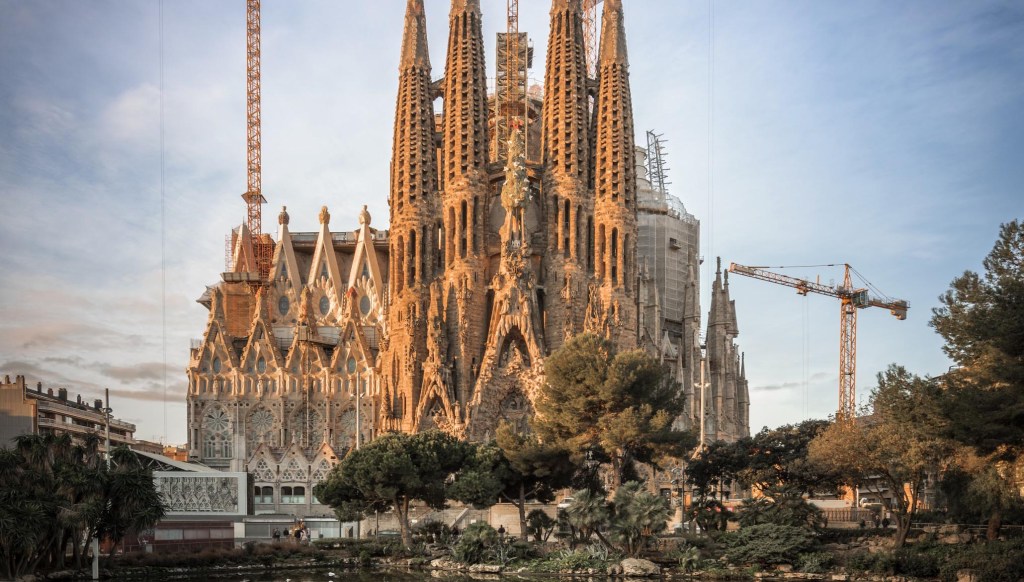 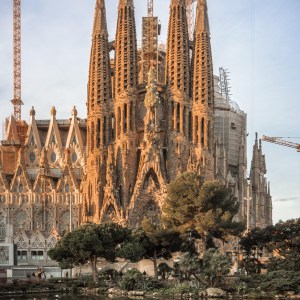 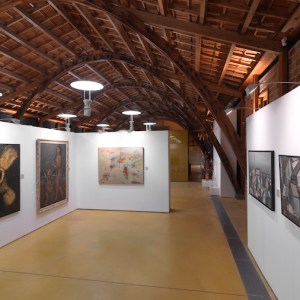 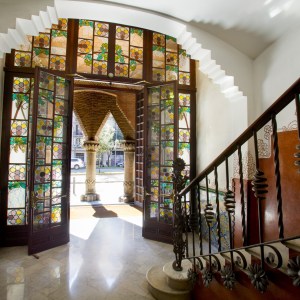 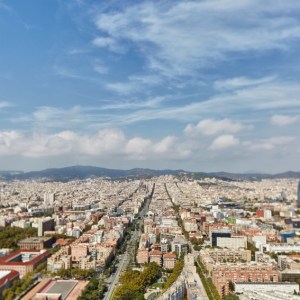 New York, NY – July 15, 2016 – Hotel Arts Barcelona, in a decidedly meta move, is encouraging guests to celebrate the art of Catalonia on the occasion of momentous openings and current happenings in 2016.

2016 coincides with the 90th Anniversary of artistic icon Antoni Gaudi’s Death. Through late August, Hotel Arts Barcelona pays homage to his contributions to the art landscape through the addition of a temporary library and an inspired cocktail. In addition, hotel concierges are able to arrange traditional Gaudi tours within city limits for interested guests, to visit iconic sights such as La Sagrada Familia and Casa Batlo, among others.

True art connoisseurs can enquire about a lesser-known Gaudi attraction, Nau Gaudi­. Less than 20 miles outside of Barcelona, the structure was the first ever to be designed by the artist and was the only one not commissioned by the Church or the Bourgeoise. Today, its rustic interior showcases contemporary Catalan art with over 1,000 curated pieces in the Carmen and Lluis Bassat Collection. Considered “one of the most representative resources of the state of Catalan art in the second half of the 20th century” it is a must-visit for modern art aficionados.

For the first time in history, since it was erected in 1905, La Casa Terradas will open to the public in the late summer of 2016. Designed by Josep Puig i Cadafalch, it is a reflection of the Modernisme Art Movement in Catalonia’s past. Reminiscent of a castle, the attraction will showcase arches and columns decorated with floral and abstract motifs, among other notable art and design elements from its time. Transportation to the highly anticipated, artistic venue will be arranged for hotel guests upon request.

Looking ahead, September 23 of 2016 through January 15 of 2017, the Museu Nacional de Art de Catalunya will open a temporary exhibition of another modernist art figure. Lluïsa Vidal (1876-1918), was an illustrator, among other talents, and was also renowned for her portrait painting. Influenced by Spanish classical masters, her work captured raw emotion and often focused on the life of women through the eyes of a woman.