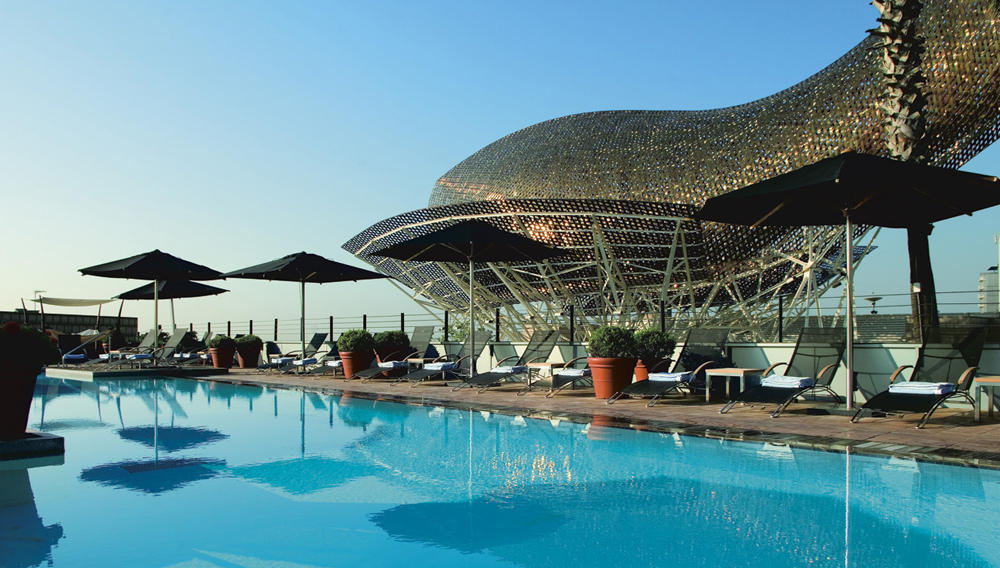 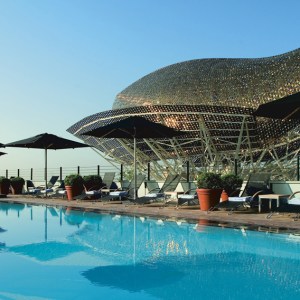 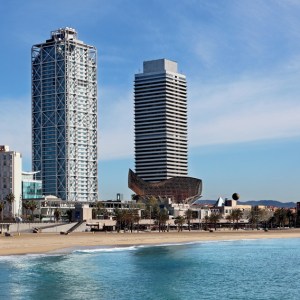 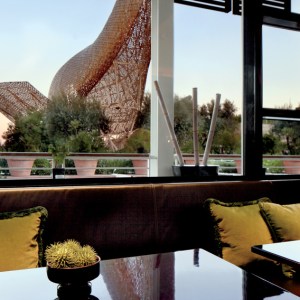 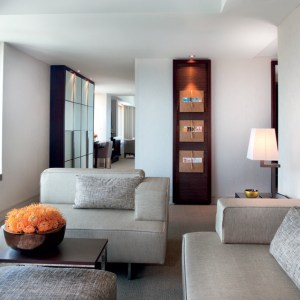 This spring, as Barcelona celebrates two of the 20th century’s most popular artists, its premier hotel wants guests to make a toast. The Hotel Arts Barcelona Picasso/Dalí Experience coincides with the nearby Museu Picasso’s highly anticipated Picasso/Dalí, Dalí/Picasso exhibit, which runs from March 19 through June 28. More than 80 works, compiled from 20-plus museums and private collectors, detail Picasso and Dalí’s deep appreciation for one another and the ways their longtime rivalry spurred both to greater artistic heights. The exhibit displays intimate photos of the artists and personal letters, concluding with Dalí’s telling portrait of Picasso, who was two decades his senior.

In addition to a night’s stay at Hotel Arts Barcelona and tickets to the exhibit, the $380 package includes tapas and cocktails at Frank’s (named for Frank Gehry, creator of the landmark golden fish sculpture at the hotel) inspired by the artists. The vodka Watermeloska and the gin-based Salty Dog feature two of Dalí’s favorite foods—watermelon and pomegranate, respectively. And paying tribute to Picasso’s love of the Mediterranean, the hotel serves a cocktail made with brandy, Lillet, lime, and sugar called the Inspiration. Tapas paired with the drinks include Spanish cheeses and fried fish. (hotelartsbarcelona.com)