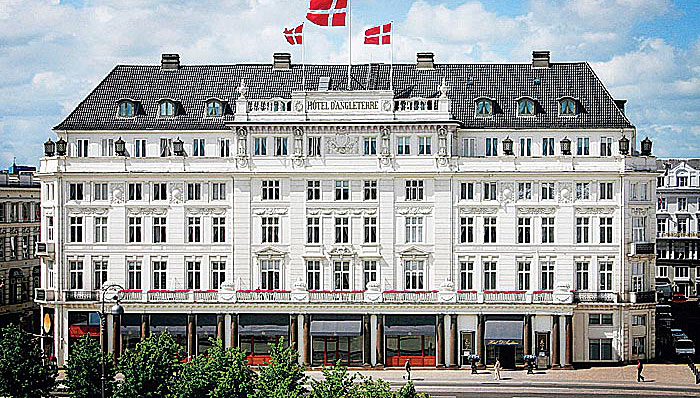 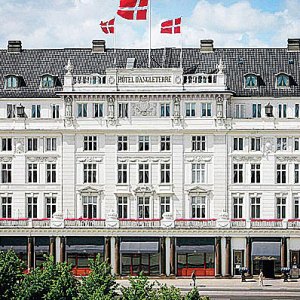 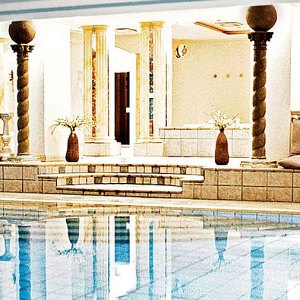 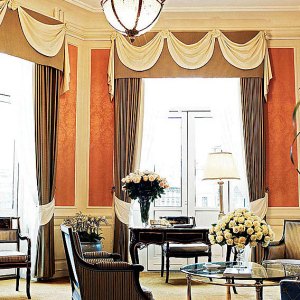 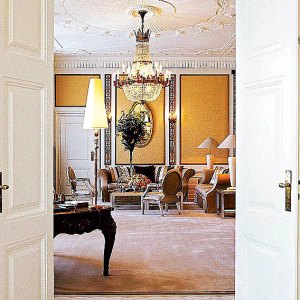 The Hotel D’Angleterre stands as Copenhagen’s, if not Scandinavia’s, finest hotel. The seven-story property rises along one side of King’s Square in the heart of the city, its New Georgian facade presenting a sharp contrast to the neighborhood’s canal houses and modern Arne Jacobsen–designed structures. Inside the D’Angleterre, modern-day nobles convene in an English-style sitting room for tea, in the glass-domed Palm Court for formal banquets, or in the spa’s indoor pool (Denmark’s largest) to swim laps. Overstuffed chairs, embossed walls, gold trim, and heavy chandeliers embellish the public spaces and guest rooms, no two of which are alike. Accommodations The 123 rooms include a Royal Suite with views of the square from a private terrace. Facilities A heated lap pool, Turkish bath, and sauna at Arndal Spa and Fitness. The glass-domed Palm Court is the highlight of the hotel’s banquet rooms. Dining At Restaurant D’Angleterre, chef Steen Kaspersen carries on the hotel’s culinary tradition with modern Danish dishes including fillet of beef with king trumpet mushroom and truffle sauce, and butter-fried pigeon with cherries and chanterelles. Not to miss is the Scandinavian breakfast buffet. Concierge Recommends Take a boat tour through the canals to see the opera house, the Little Mermaid statue in Churchill Park, and other Copenhagen landmarks. Rates From about $544 for a standard room to $5,100 for the two-bedroom Royal Suite.