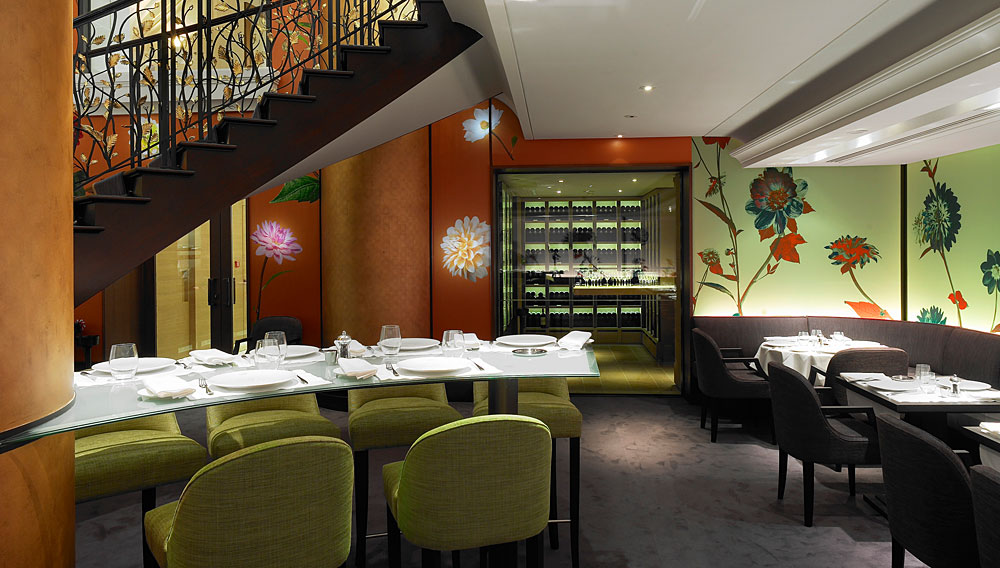 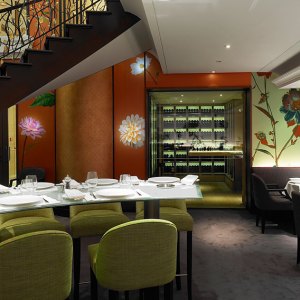 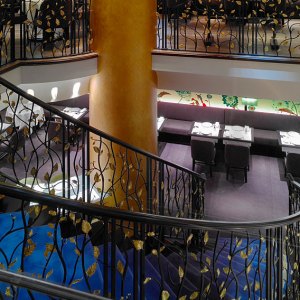 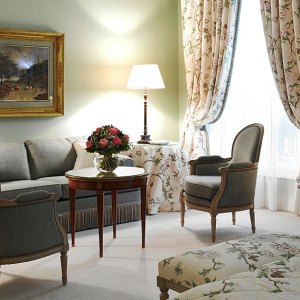 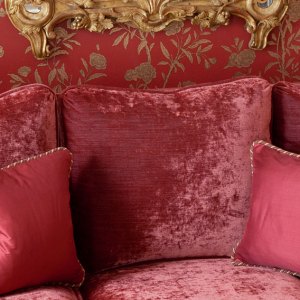 Hôtel Le Bristol occupies an enviable position among Paris’ palace hotels. For one, the establishment is owned by Germans, the Oetker family, who ensure that the 85-year-old property runs like clockwork. It is also tucked mid-block on Rue du Faubourg Saint-Honoré, the same narrow street that is home to Élysée Palace, the official residence of the president of France. (French First Lady Carla Bruni-Sarkozy often holds court at the hotel.) Le Bristol added a wing that has helped this grande dame soar to a new level. Spread over seven stories, the new wing includes 26 individually designed rooms and suites styled by Maja Oetker. Throughout the wing, Oetker used floral patterns and period details, such as paintings emulating the works of the old masters. Dining 114 Faubourg for casual dining, and the superb three-Michelin-star Restaurant Le Bristol may be a bit stuffy. Facilities Anne Semonin Spa, a pool, and a fitness center. Rates Rooms from about $1,000 to $1,200, suites from about $1,400 to $3,100.