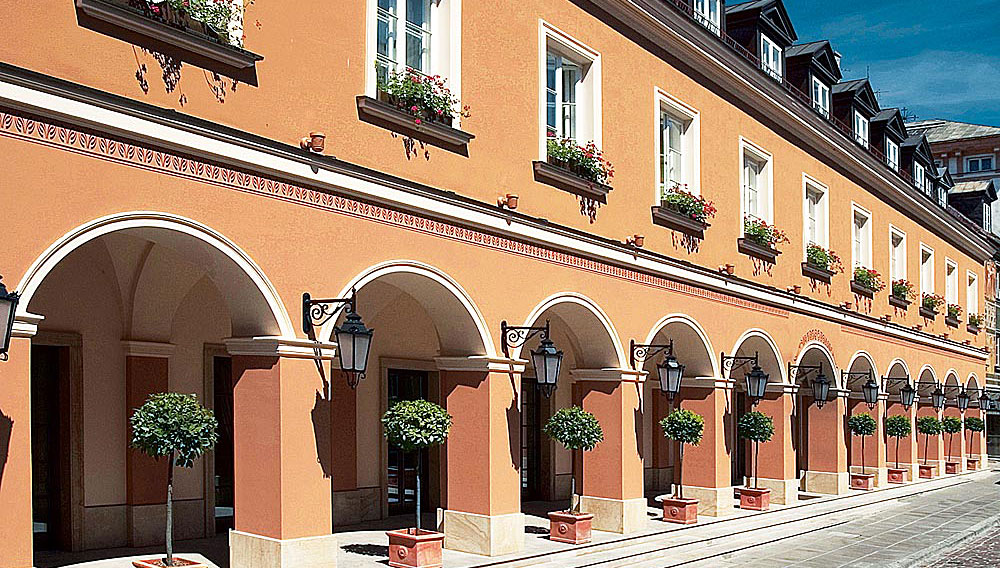 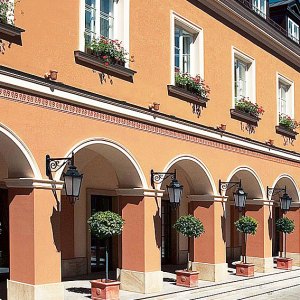 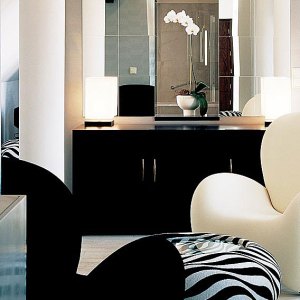 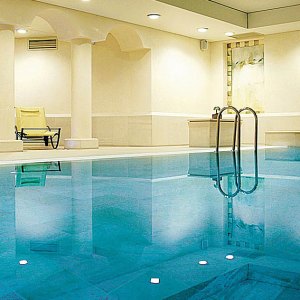 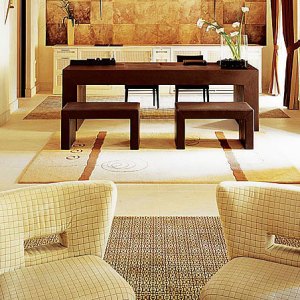 In Hotel Le Regina’s La Rotisserie restaurant, old Warsaw is alive and well with such Polish classics as gefilte fish with cod, pot au feu, and, on Sundays, “linner,” the city’s take on the late brunch. But Warsaw’s best hotel also demonstrates how the Polish capital is on the rise. In the 61 guest rooms and suites, plasma TVs and other high-tech amenities blend with handpainted frescoes and additional old-world touches. Reminders of the past also can be found just outside the rooms, several of which overlook the cobblestoned promenades, cafés, and monuments of Old Town. Accommodations Sixty-one air-conditioned guest rooms and suites on three levels of a historic building, each featuring plasma-screen televisions and wireless Internet, while maintaining old-world features. Facilities The Roman-style spa includes a swimming pool, fitness center, and a sauna. Or take a stroll or jog in the nearby park overlooking the Vistula River. Dining La Rotisserie serves classic French cuisine to an intimate crowd of 30 guests each night. Summer evenings the restaurant expands into the back courtyard for outdoor seating. Rates From $215 to about $2,120 per night.