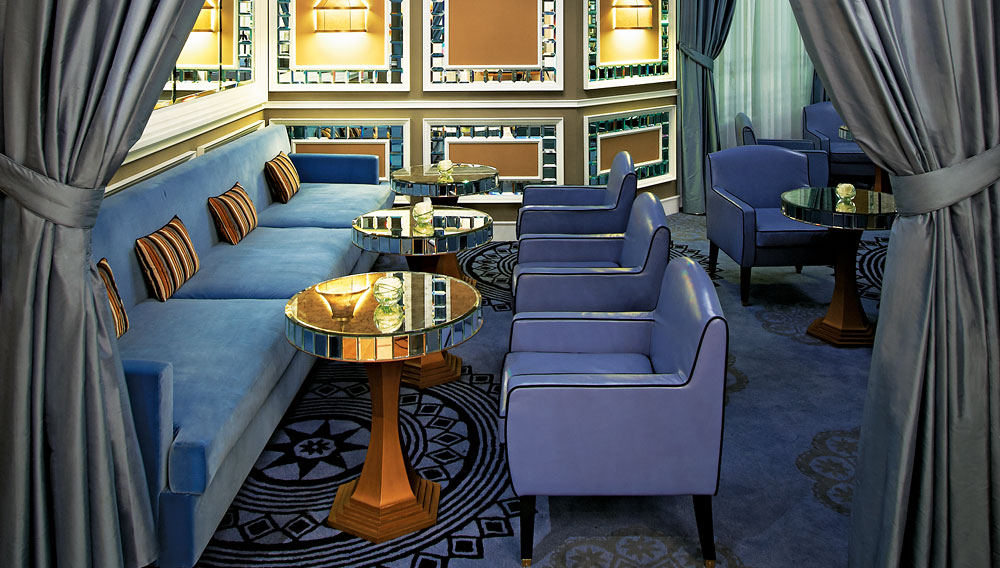 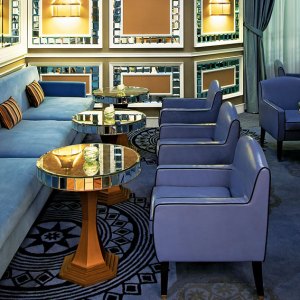 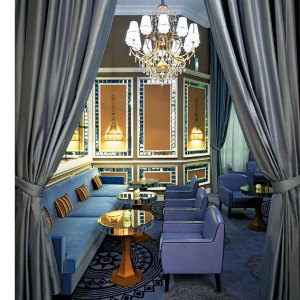 In honor of its centenary in 2012, San Sebastián’s Hotel Maria Cristina, a Luxury Collection Hotel, closed last February to undergo a $25 million update led by the London-based design firm HBA. The historic Spanish property—a Belle Epoque landmark originally designed by the French architect Charles Mewès—reopened in October after a radical yet respectful renovation.

In a region that has become an international dining destination, the Hotel Maria Cris­tina offers two restaurants that serve, respectively, Asian and pan-European fare. Cocktails at the Dry San Sebastián Bar are almost as intoxicating as the city itself. Hotel Maria Cristina, a Luxury Collection Hotel, +34.943.437600, www.luxurycollection.com