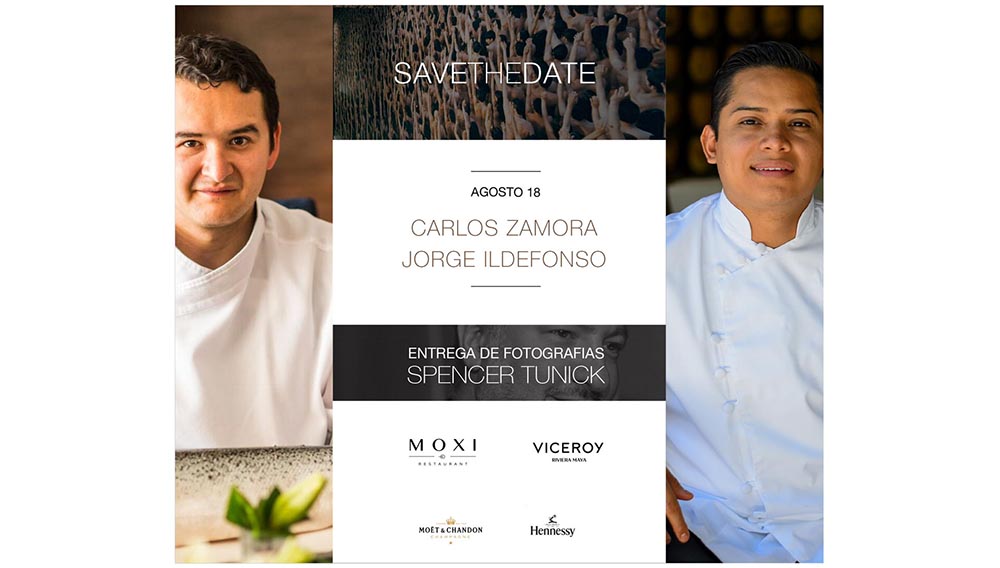 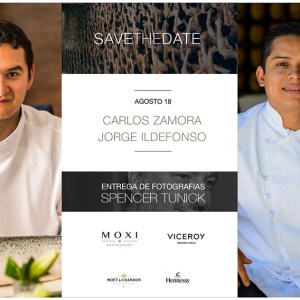 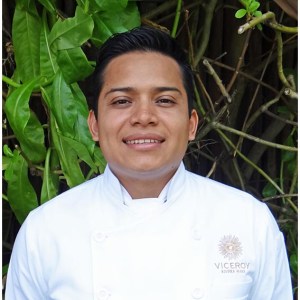 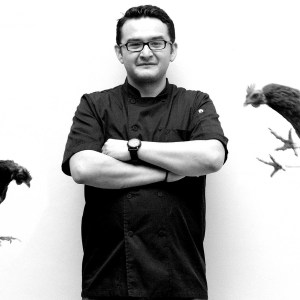 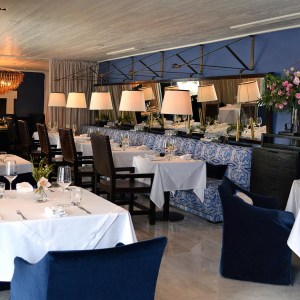 Hotel Matilda and famous photographer Spencer Tunick will be undressing the art world next month, once again.

Tunick is known for his mass installations of live nudes in public locations. The most famous to date showcased 18,000 nudes in Mexico City – a world-famous photograph that was adapted as wallpaper in the bathroom of Hotel Matilda’s bar.

On August 18, 2016, Tunick will unveil his latest unabashed performance art – a video of nudes underwater in the bubbling pool at Hotel Matilda – at a “Supper Club” at Matilda’s Moxi restaurant. Hotel Matilda’s Chef de Cuisine, Carlos Zamora, in collaboration with a special guest chef, Jorge Ildefonso, the Executive Chef at the Viceroy Riviera Maya, will prepare an original, multi-course menu. A cocktail reception on the pool deck before dinner will feature spirits by Hennessey, while the dinner will be paired with Moet wines and champagnes.

Tunick will be the evening’s special guest, with his video shown for the first time while bubbles in the pool echo the ambiance created for the video and reflect the Moet pairing with dinner. A new bubble maker for the pool was launched for the filming of the video.

The Aug. 18 Supper Club is 1,500 pesos per person, or about $80. For reservations: restaurant@hotelmatilda.com.

Spencer Tunick has garnered international recognition for photographing large numbers of nude people posed in artistic formations, in destinations worldwide. His works are showcased in a number of books, from European Installations to Reaction Zone, shot in front of the United Nations building in New York.

As Chef de Cuisine at Moxi, Carlos Zamora, a graduate of the prestigious Ambrosia Culinary Center in Mexico City, prepares original interpretations of Mexican classics using authentic local flavors. Moxi’s menu is inspired by the rich Mexican tradition of markets, street stalls and homemade meals and is influenced by the cuisines of multiple destinations including Cancun, Puerto Vallarta, Barcelona, Los Cabos and Veracruz.

Jorge Ildefonso took charge of the kitchen at Viceroy Riviera Maya as Executive Chef in December 2014. Previously, he had honed his culinary skills at leading hotels and resorts throughout Mexico. He prepares gourmet Mexican cuisine in La Marea that melds tradition with innovation and new interpretations and techniques, and at the exclusive resort’s seaside Coral Grill oversees delectable Mexican-Mediterranean dishes cooked on wood-burning grills.

Hotel Matilda is a dynamic contemporary hotel celebrated for its chic lifestyle-focused guest experience and one-of-a-kind art and culinary events. The ‘Matilda lifestyle’ guest experience combines an award-winning holistic spa; Bar Müi known for its creative mixology; designer rooms and suites; a vibrant art-gallery-like interior – the first and only contemporary ambiance in colonial San Miguel de Allende – filled with an eclectic collection of dramatic contemporary works by noted artists, many specifically commissioned for the hotel; and world-class dining by Enrique Olvera in Moxi. For more information and reservations: Toll free 855-MATILDA (855-628-4532), info@hotelmatilda.com, www.hotelmatilda.com