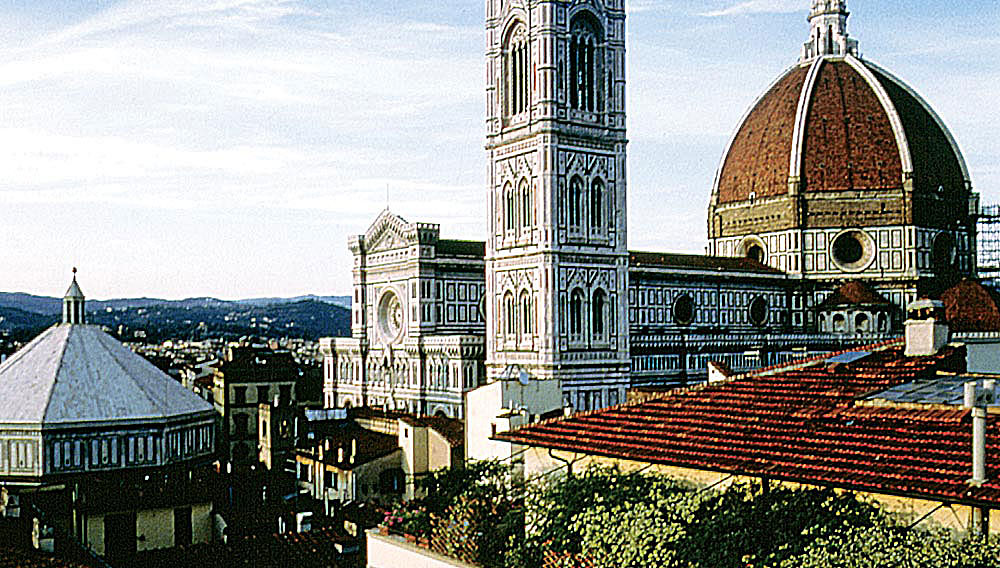 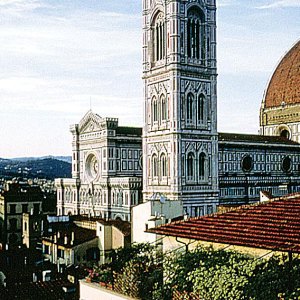 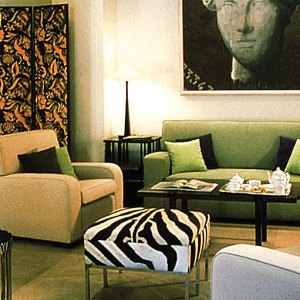 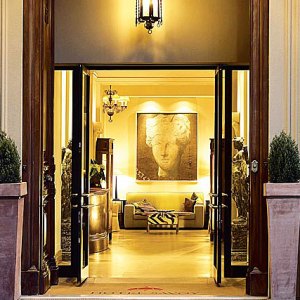 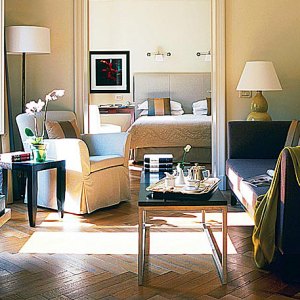 When in 1981 Lord Charles Forte attempted to acquire the Savoy Group, a most prestigious collection of London lodgings, the firm declared his company, Trust House Forte, “not at all suitable to run hotels of the caliber of the Savoy.” Forte, one of Britain’s great prewar entrepreneurs, had made his fortune in the convenience store and catering businesses. After losing an eight-year battle for control of the Savoy Group, Forte retired in 1992. But Forte’s son, Sir Rocco, fulfilled his father’s vision—at least in name—by taking over the Hotel Savoy in 2000. That the Hotel Savoy that Sir Rocco acquired was in Florence, not London, did not matter. His new property, long the possession of the Ferragamo shoemaking family, was of the same high caliber of the Savoy. To add his family’s stamp to the property, Sir Rocco enlisted his sister, Olga Polizzi, to restyle the historic hotel. Overall, Polizzi’s designs—combined with her brother’s spit and polish—have proved that the Forte family is more than suitable to run a Savoy. +39.055.27351, 888.667.9477 www.roccofortecollection.com Accommodations The 102 rooms include the second-floor Suite Repubblica, which opens to a large private balcony overlooking the piazza. Facilities The top-floor fitness center affords panoramic views. Function space is available for as many as 60 guests. Dining Chef Remo Vannini—known for his early-morning bike rides to food markets for fresh herbs, produce, meats, and fish—helms the kitchen at L’Incontro. The restaurant’s outdoor tables might be Florence’s best seats for people watching and Prosecco drinking. Concierge Recommends Explore the Boboli Gardens, an 11-acre park that includes 16th-century sculptures, elaborate grottos, nympheums, and bird’s-eye views of the city. Rates From about $592 for an executive single to about $3,700 for a Suite Repubblica.