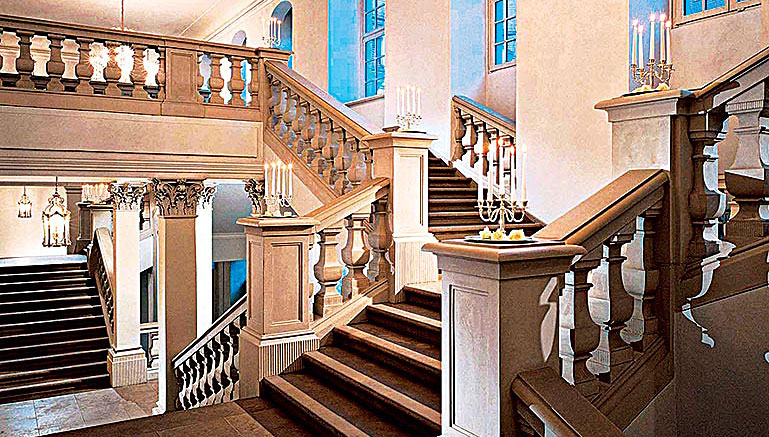 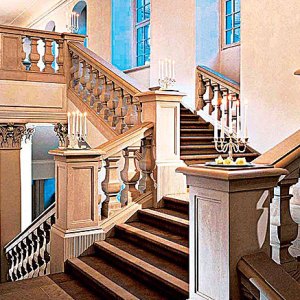 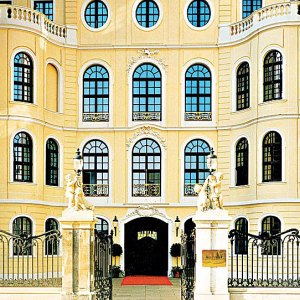 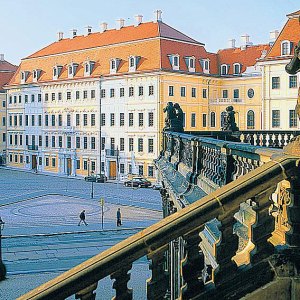 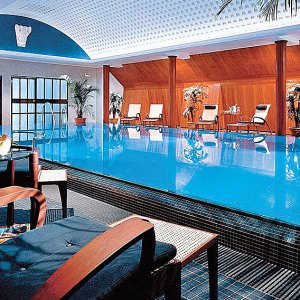 The Saxon ruler Augustus II, or August the Strong, built Dresden’s Taschenbergpalais 300 years ago as a gift to an aristocratic mistress. But in time the woman so annoyed the monarch with her jealousy of his other mistresses that he evicted her and locked her away for life. Allied bombing raids during World War II ultimately destroyed the Baroque palace and other landmarks in the historic center of Dresden. In 1995, after a $175 million reconstruction, Augustus’ former palace opened as the Hotel Taschenbergpalais Kempinski. Still visibly Baroque on the outside, the Taschenbergpalais sits atop its original vaulted cellar. The hotel’s six restaurants and cafés offer six different styles of cuisine, served with split-second efficiency on fine china. (The town of Meissen, birthplace of European porcelain, is nearby.) Accommodations The 182 rooms and 32 suites include the 3,875-square-foot Crown Prince Suite, which features four bedrooms and two salons. Facilities fitness center, sauna, solarium, and heated pool. A doctor is on call for guests 24/7. Dining Enjoy the delectable appetizers and main courses at Intermezzo (Mediterranean) and Palais Bistro (French), but save room for desserts such as crème brûlée with vanilla sorbet and fruit ratatouille. Concierge Recommends Head concierge Frank Biedermann suggests a visit by narrow-gauge railway to August the Strong’s hunting lodge, Castle Moritzburg. Rates Standard doubles start at about $295. The Crown Prince Suite is approximately $5,000.