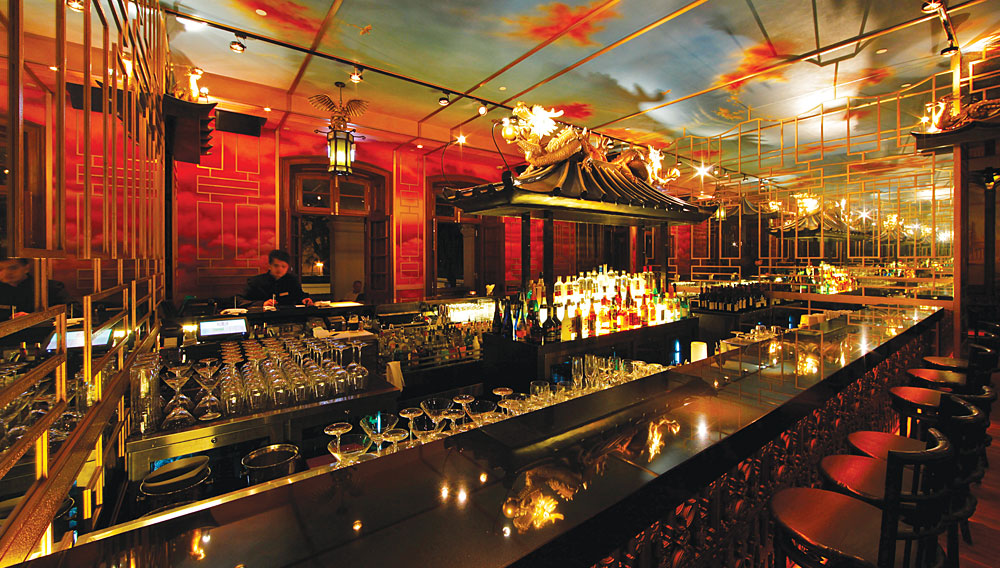 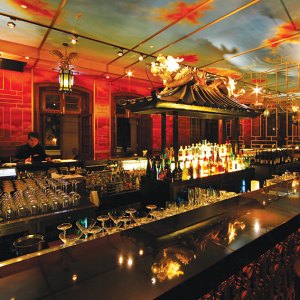 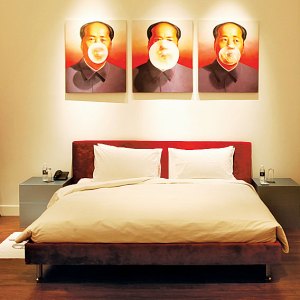 Opened last november, the Hullett House in Hong Kong has almost as many restaurants as it does rooms. Each of the 10 guest accommodations at the hotel—which is located inside Hong Kong’s former Marine Police Headquarters—has at least 800 square feet of living space and 13-foot-high ceilings. The three-story compound is run more like an exclusive building of serviced apartments than a traditional hotel, with a strong emphasis on the dining venues downstairs.

The Hullett House’s five restaurants include the Parlour, an English-themed eatery with an outdoor breakfast area overlooking Victoria Harbour. The Parlour’s indoor Dragon Bar (above) features painted walls that depict an age when red-sailed Chinese junks dominated the seascape. Former stables behind the Hullett House’s main building now house the Stable Grill, while the casual British pub Mariner’s Rest occupies what was once a jail for marauding pirates. Hullett House, +852.3988.0000, www.hulletthouse.com