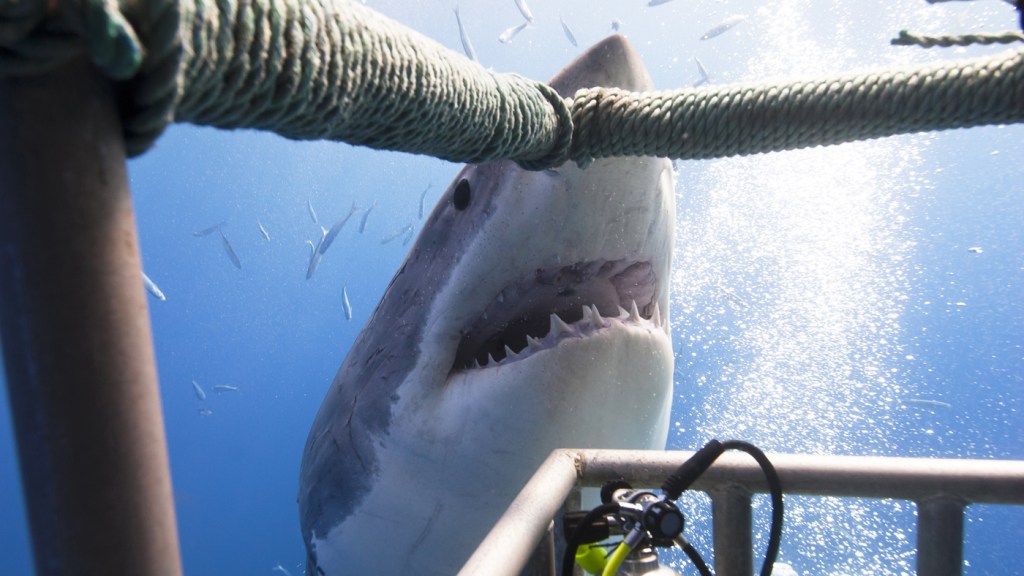 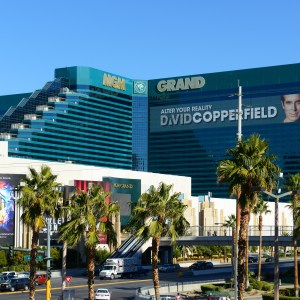 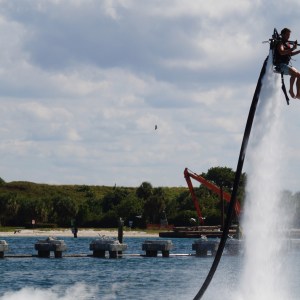 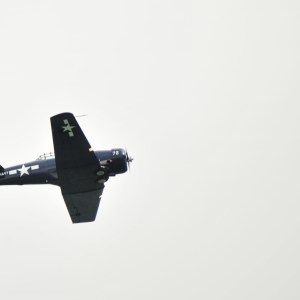 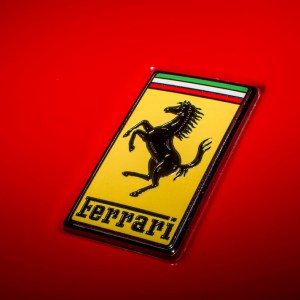 On June 18, many dads will be destined for disappointment as their dedicated day most likely brings them an assortment of ties, fishing flies, and car supplies—feckless gifts from well-meaning family. Thankfully, London-based Hurlingham Travel and VeryFirstTo—an online purveyor of luxury products and experiences—have taken it upon themselves to rescue a fortunate few with the Ultimate Father’s Day Trip. Available exclusively through the latter, the 16-day getaway for pop and a pal includes jet-pack flights, Las Vegas nights, and great whites among its impressive itinerary.

The epic adventure starts in Las Vegas with a stay at the Wynn hotel and casino and tickets to the magician David Copperfield’s show at the MGM Grand. If Sin City’s card sharks seem daunting, just wait until dad dives into the next portion of the package—a guided cage encounter with great whites (no experience necessary) off the coast of San Francisco. Understandably, nerves may be a bit rattled after a close encounter with the ocean’s apex predator, so one of the next stops is nearby Napa Valley for a wind-down with wine tasting. 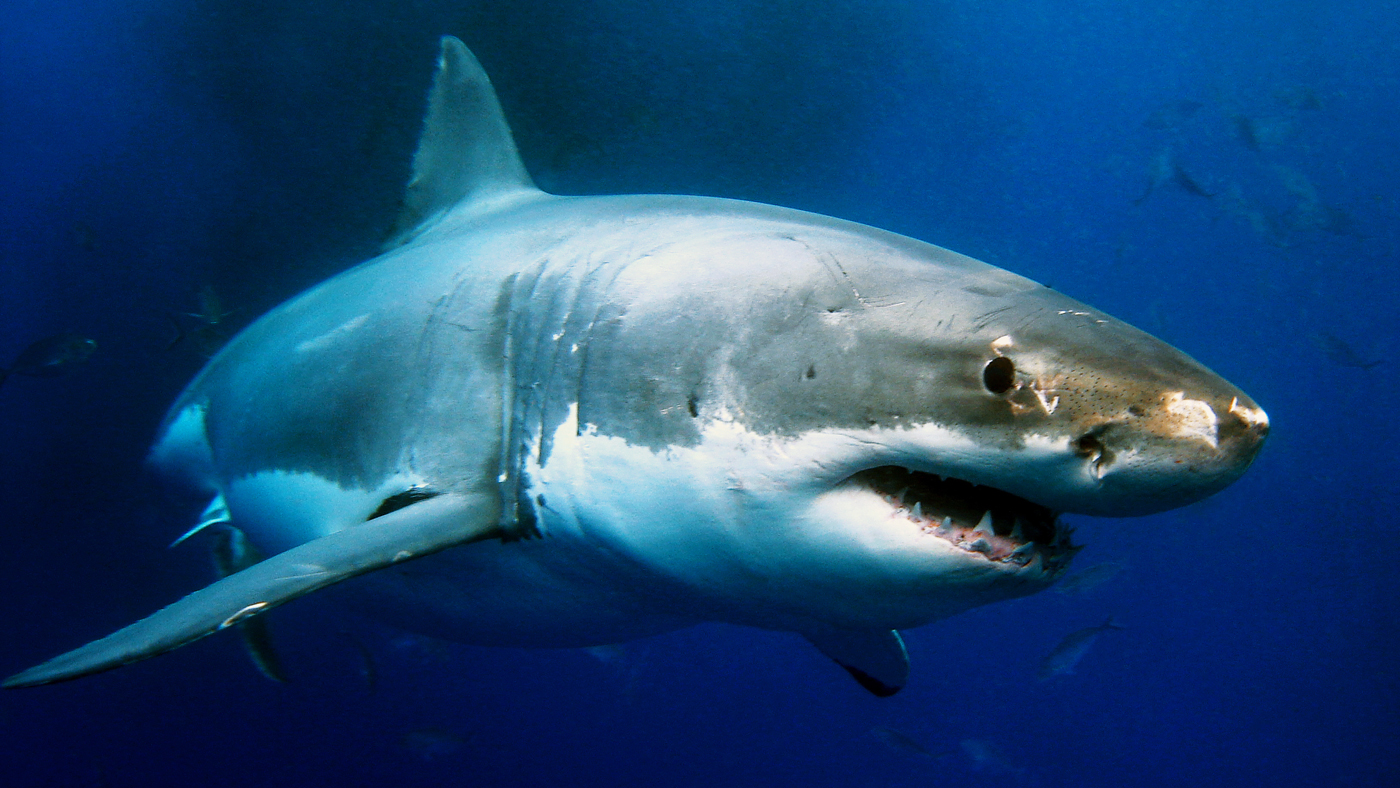 Dad will dive with one of the ocean’s apex predators. Shutterstock / Alexius Sutandio

The senses get stimulated again, however, with a jet-pack flight in Kitty Hawk, N.C., and the opportunity to take off in a World War II-era T6 Texan single engine trainer aircraft in Kissimee, Fla. Father soon finds himself in Frankfurt, Germany, where, behind the wheel of a supercar, he will cruise the Autobahn at speeds that would land him behind bars stateside.

But adrenaline-rich enticements are not all that’s on the menu. In Istanbul, papa is pampered with a massage at Asofya Hammam, a sybaritic sanctuary since the 16th century. A layover in London features a class on better barbequing at the Grill Academy, and in Edinburgh, Scotland, distinctive drams are delivered at a whisky tasting. The last leg returns to London before it’s time to heed the call of home. 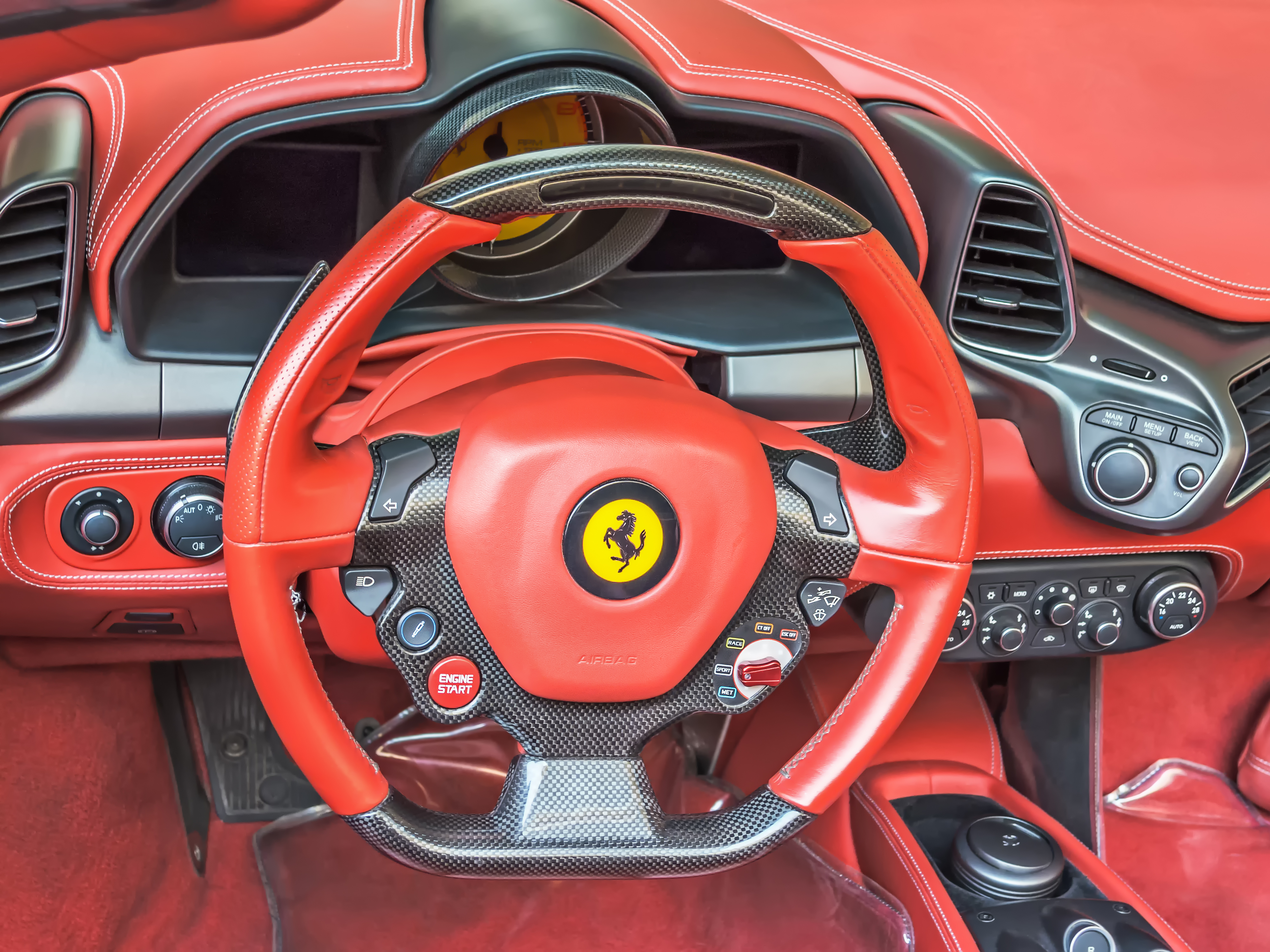 Father can drive a Ferrari on the German autobahn.  Shutterstock / Ppictures

For those who place a premium on fine dining, meals at the various destinations’ Michelin-starred locations can also be arranged, though not part of the package. The premier hospitality providers include Calistoga Ranch, the Four Seasons, and Mandarin Oriental among others.

The once-in-a-lifetime odyssey can be booked for any period throughout the year and includes business class international travel, chauffeured ground transportation, and all excursions. The Ultimate Father’s Day Trip is priced at $80,490 per couple.