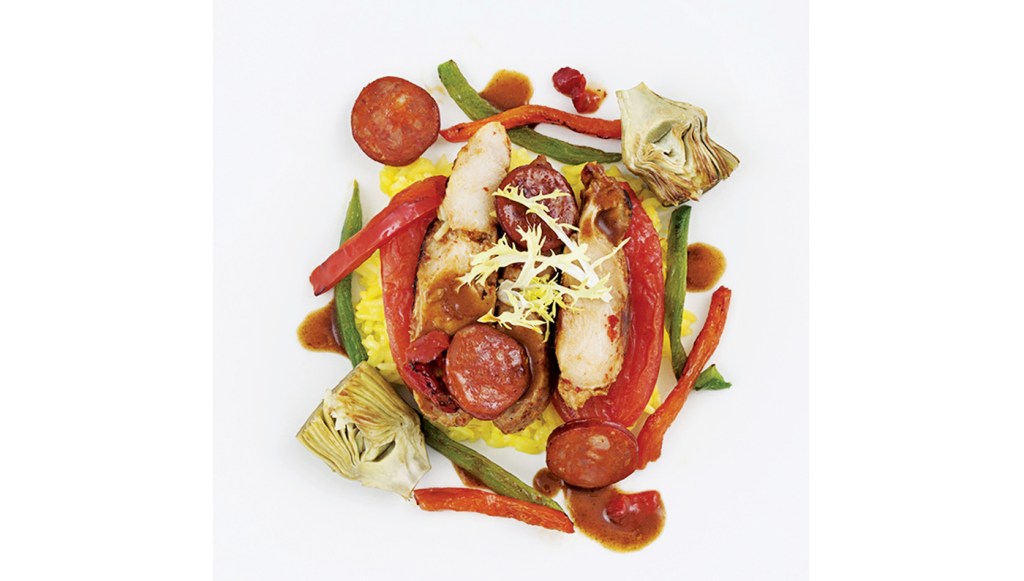 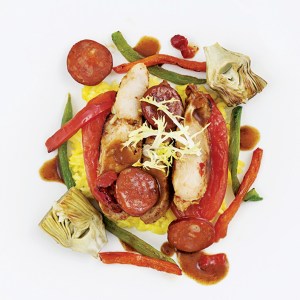 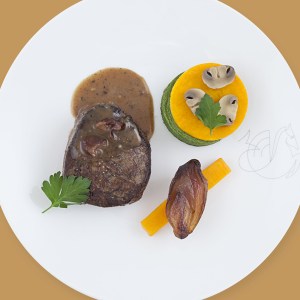 You’ve probably never heard of Michel Quissac, but if you fly often, chances are you’ve tasted his cuisine. The Paris-based chef, who runs Air France’s (airfrance.com) Servair culinary division, has collaborated with some of the most prominent names in gastronomy—from Guy Martin to Joël Robuchon—to ensure that their in-flight menus sing in the sky. “We build recipes together based on the season and culinary trends, as well as what works and doesn’t work in the air,” says Quissac. Most recently, he lent his expertise to Daniel Boulud, whose first Air France menu will be served in La Première and business-class cabins until March.