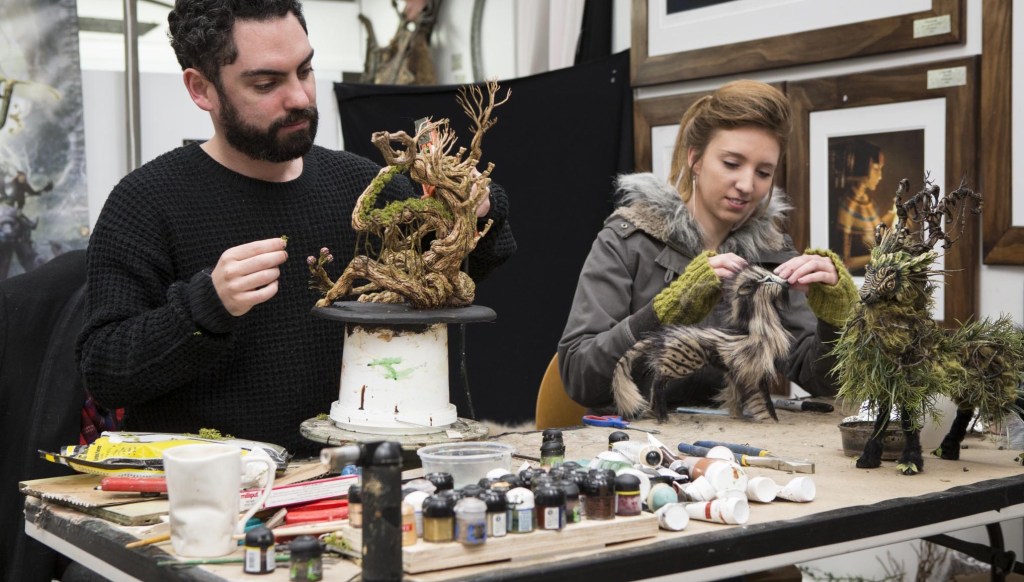 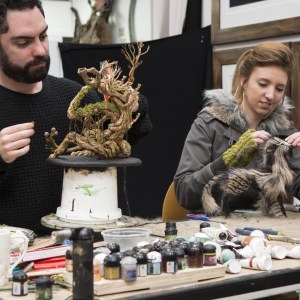 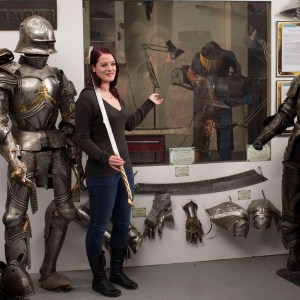 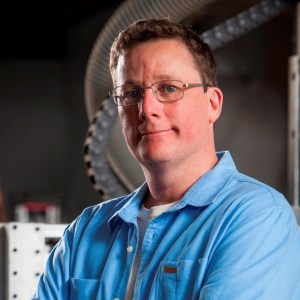 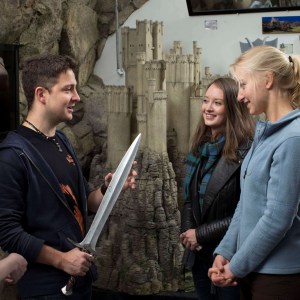 The artists and craftspeople at New Zealand’s Weta Workshop – known for their work on an ever-increasing portfolio of international blockbusters – have just launched a premium private-guided experience that offers guests exclusive behind-the-scenes access into Wellington’s film precinct.

Visitors on the new Weta Workshop Personal Tour will have privileged access into areas of the film hub not usually open to the public, such as Park Road Post’s exquisite private cinema, the Weta Workshop boardroom which boasts an impressive collection of awards, including five Oscars received for creative contributions to the film industry over the last 20 years.

Each two-and-a-half hour tour is guided by one of Weta Workshop’s talented crew. Under the direction of CEO and Co-founder Sir Richard Taylor, this team of filmmakers is best known for their exacting work on The Lord of the Rings and The Hobbit motion picture trilogies, but the Workshop’s creative portfolio also includes Avatar, District 9, The Adventures of Tintin, Elysium, Krampus and, later this year, Warcraft.

Not confined to the world of film, the Workshop has also created books, collectibles and large scale sculpture, including the hugely popular Gallipoli, The Scale of our War exhibition – commemorating the centenary of this ANZAC Forces campaign during the First World War – at the Museum of New Zealand, Te Papa.

While much of the Workshop is out of bounds due to the confidential nature of film projects underway, the guided tour will visit spaces not normally open to the general public. Guests will see authentic props (creatures, costumes, weapons, armour and miniatures) – and have the chance for some cinematic photo opportunities – while they learn about the creative processes that Weta Workshop and Park Road Post Production use to bring a director’s vision to life.

Weta Workshop General Manager David Wilks says “it’s a privilege to share our passion for creativity and craft with film fans the world over. Come visit us at Weta Workshop and discover how we make imaginary worlds a reality.”

Personal Tours are limited to five people per party and must be booked. The cost per tour is NZ$2500. Private guided transfers are available at an extra cost.

The Weta Workshop, located on the Miramar Peninsula, is a 15-minute drive from downtown Wellington and just five minutes by road from Wellington International Airport.

Named on BBC’s Hottest Cities and Rough Guide’s Top 10 Cities, Wellington has been labelled the ‘coolest little capital in the world’ by Lonely Planet and ‘a locavore’s dream’ by Vogue. Over the past two decades, Wellington has become synonymous with world-class film-making and a mecca for film fans visiting Weta Workshop and Cave, and taking The Lord of the Rings location tours throughout Wellington. Film makers Peter Jackson and Richard Taylor, their partners Fran Walsh and Tania Rodger, and the Weta Group of companies they established, have been the driving force behind Wellington’s movie success.