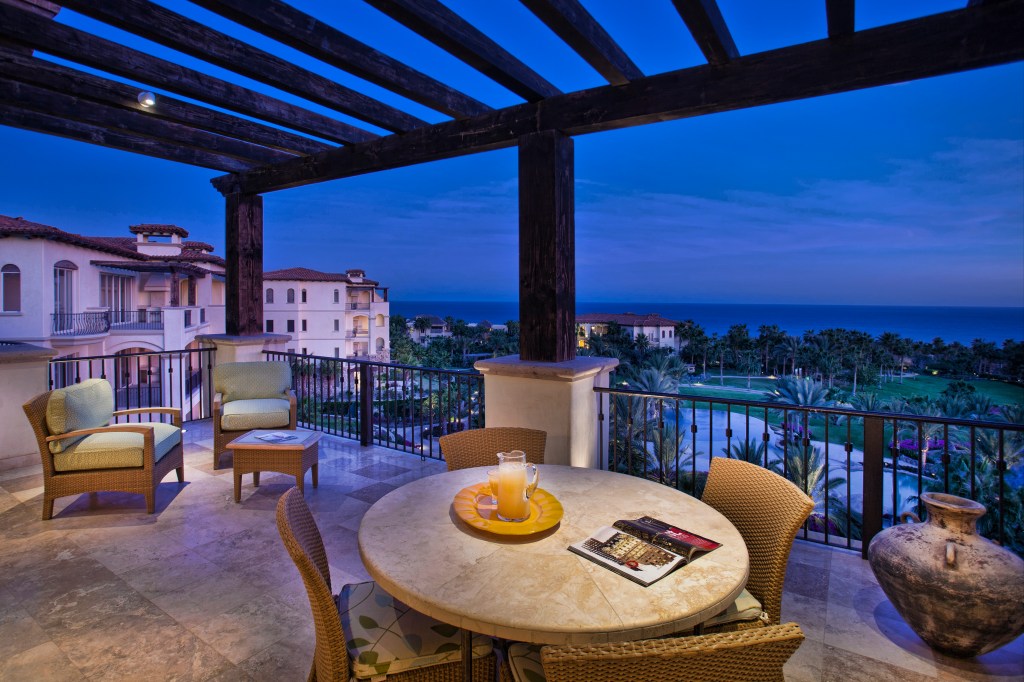 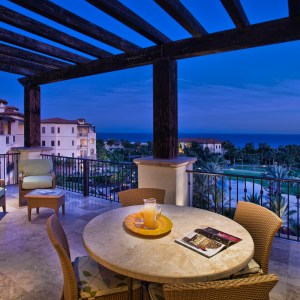 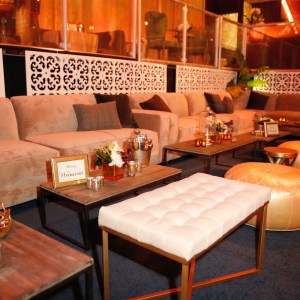 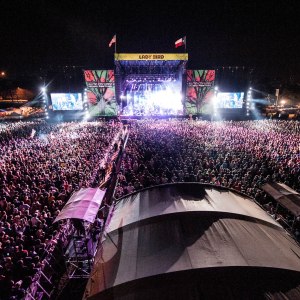 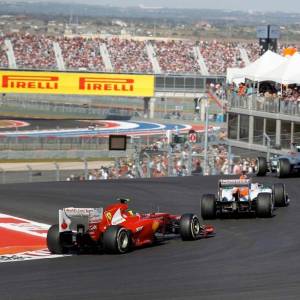 “Inspirato continues to grow at an impressive rate and, in response, we’ll continue to add residences in our most popular destinations, like Los Cabos,” said Brent Handler, Founder and CEO of Inspirato. “Our members are also increasingly seeking out once-in-a-lifetime experiences they can’t find anywhere else and we want to provide them those opportunities as well, whether that’s experiencing the thrill of an F1 race from the Paddock Club or bumping shoulders with the biggest stars of the Golden Globes at a private after-party.”

Members will now have Signature Stay access to a chic 900 square foot one-bedroom villa within the Le Sereno resort in St. Barts, featuring stunning views of the Grand Cul de Sac. Two additional Signature Stays have been added at The Pierre in New York, an iconic Fifth Avenue hotel that recently underwent a $100 million renovation.

Inspirato’s new Vail: Farm to Table Signature Experience will take place over Labor Day Weekend later this year, and is designed for sharing local chef’s passions for mountain cuisine in one of the world’s top ski resorts. Members will be treated to private cooking classes, planned group meals and outdoor excursions, as well as customized dining experiences, wine tastings and accommodations at one of Inspirato’s 20 Signature Residences in Solaris in the heart of Vail Village.

Finally, Inspirato is adding four Signature Ticket events, giving members VIP access to some of the world’s most highly anticipated events of the year. Inspirato has created a members-only VIP package for Austin City Limits Music Festival in early October, which features dozens of major performers such as Lorde, Lana Del Rey, Pearl Jam and Sam Smith. Members will have access to an exclusive viewing area as well as private, air-conditioned tents that will be fully catered. Inspirato will then be fueling up for the Formula 1 United States Grand Prix, at Austin’s Circuit of the Americas the first weekend in November. Members will watch the new F1 cars race past from the best seats in the house at the Formula 1 Paddock Club, complete with gourmet food and wine and access to the pit lane below.

Inspirato caters to its film buff members with Signature Ticket access to the Golden Globes and Sundance Film Festival. The Golden Globes package includes insider access to A-list parties and an invitation to the famous Weinstein Company viewing dinner and after-party. At the Sundance Film Festival, Inspirato members will be treated to two express passes with unlimited access to screenings, theatres and festival venues as well as first seating selections to any screening, not to mention invitations to a variety of exclusive events.

All of Inspirato’s new vacation options are available only for members and can be booked now.

About Inspirato with American Express

Inspirato with American Express is a private club that provides its members exclusive access to a Signature Collection of luxury vacation homes, experiences and VIP offerings.  At the heart of the Signature Collection are Inspirato Signature Residences, multimillion-dollar vacation homes fully managed and controlled by Inspirato for the exclusive use of its members. Inspirato members also enjoy unique members-only Signature Experiences all around the world, access to Signature Ticket VIP events, and Signature Stays with iconic hotels and resorts. Launched in 2011 and now the largest destination club in the world with hundreds of luxury vacation choices in dozens of sought-after destinations, Inspirato is the luxury vacation solution for discerning travelers seeking a superior alternative to hotels, resorts and online villa rentals. In March 2013, Inspirato announced a partnership with American Express and the destination club’s new name, “Inspirato with American Express.” Learn more by visiting inspirato.com, calling (888) 546-5008, and following Inspirato on Facebook and Twitter.