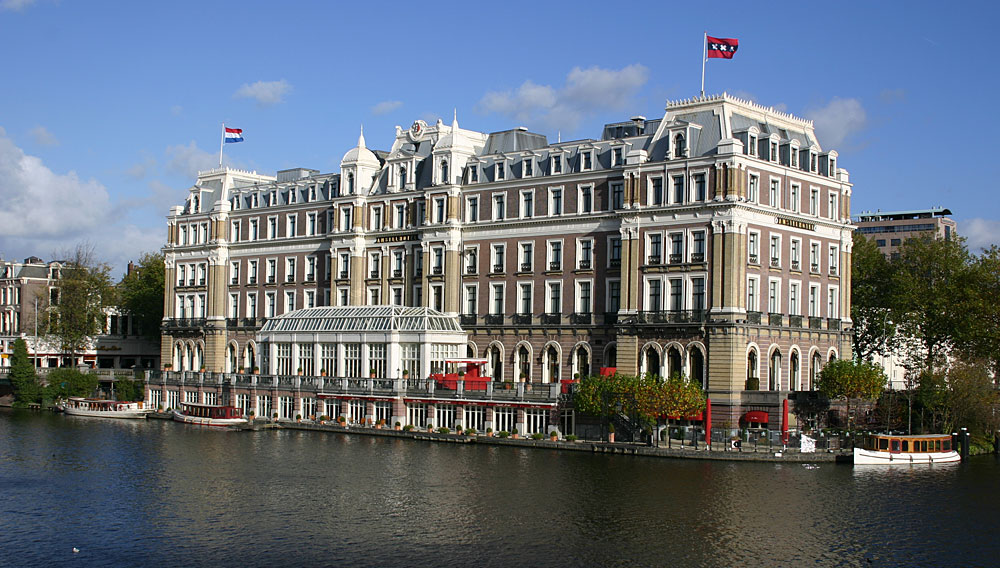 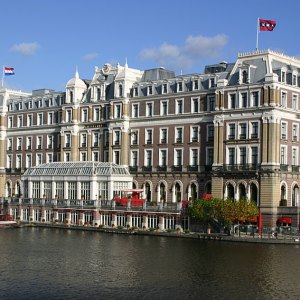 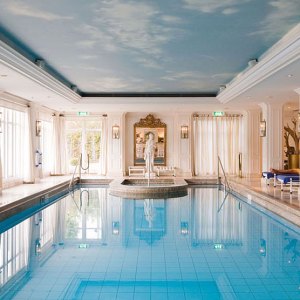 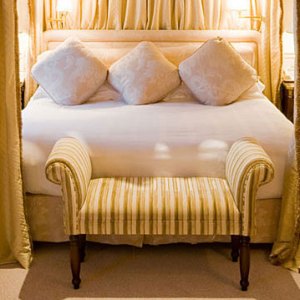 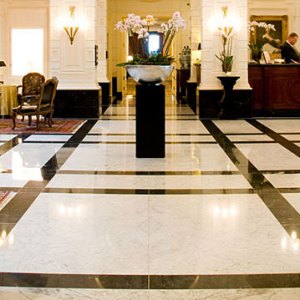 Since 1867, the Amstel has been a fixture on the banks of its namesake river in Amsterdam, Netherlands. The hotel became an InterContinental property in 1981 and since has reduced the number of Accommodations (which now total 55 guest rooms and 24 suites, most with views of the Amstel River). The hotel also experienced a reduction in stars: La Rive, the establishment’s flagship restaurant, currently holds one Michelin star—a demotion from its apex of two. However, native chef Edwin Kats, who has presided over the kitchen for five years, still impresses with dishes that look intimidating in print—turbot and truffle wrapped in potato spaghetti, stewed chard, and veal sauce—but are easy to appreciate. Accommodations The Amstel’s four floors were renovated in 1992. Of its 79 guest rooms are 24 suites. Facilities A river-level health club, complete with a heated, indoor swimming pool, sauna, Turkish bath, Jacuzzi, massage, full fitness center and health bar. Dining Fine Dining at La Rive means French Mediterranean cuisine served against the backdrop of the Amstel River. Rates From about $820 to $5,515.