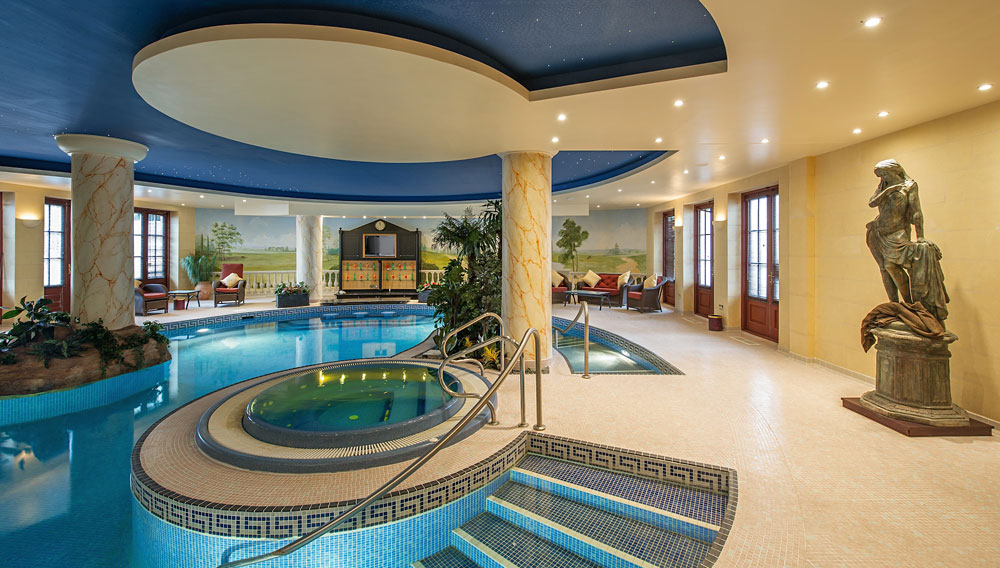 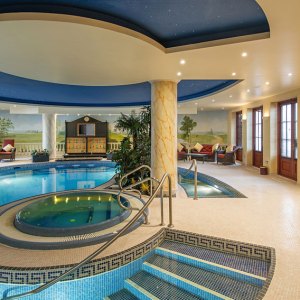 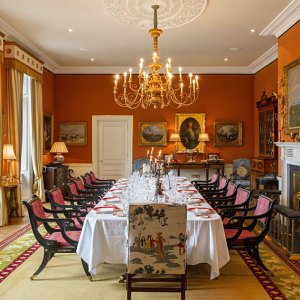 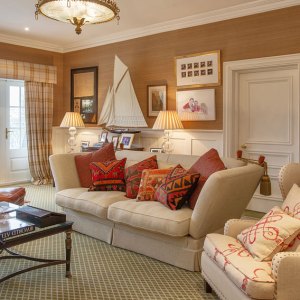 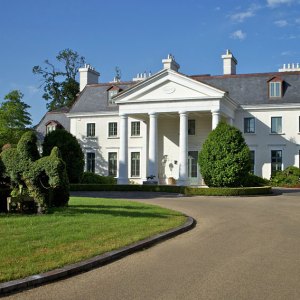 For the first time, the private three-floor residence on the grounds of the K Club Hotel, Spa, and Country Club in Kildare, Ireland—40 minutes outside of Dublin—is available for private reservations. Set amid 550 acres of land, the Straffan House mansion was modeled after a 19th-century French château and was previously used as a private residence for the K Club’s owner, Michael Smurfit. The 10 bedrooms, each of which has a bathroom en suite, are available for a total of $26,000 per night in the summer and $16,000 per night in the winter.

The 34,000-square-foot home is furnished with antique chandeliers and original works of art by Jack B. Yeats but has modern features, including an indoor swimming pool with a swim-up bar, a spa, a gym, a game room, a home cinema, and a wine cellar. Unlimited rounds of golf on the property’s two Arnold Palmer–designed championship courses—the Palmer Course, the venue for the 2006 Ryder Cup, and the Smurfit Course, which has hosted the European Open three times—are included with a stay at the house. Guests also have access to the K Club’s 20,000-square-foot spa and outdoor activities, which include fishing on the River Liffey, falconry, skeet shooting, and horseback riding. (+353.1601.7285, www.straffanhouse.ie)