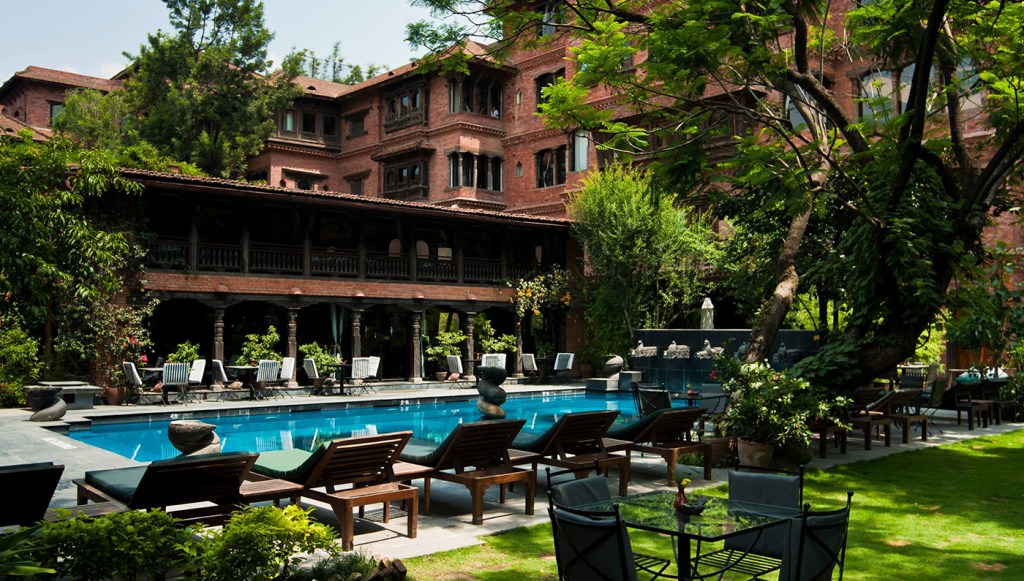 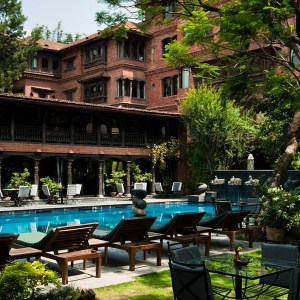 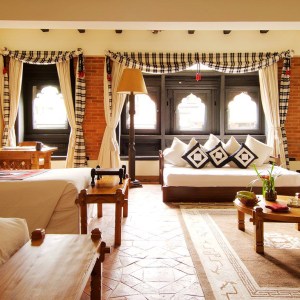 More than a year has passed since a devastating magnitude-7.8 earthquake struck near Kathmandu. While the Nepalese capital continues to rebuild, the city’s most luxurious hotel, Dwarika’s (dwarikas.com), is revamped and ready for visitors. “We were lucky that the hotel suffered only superficial damage,” says Sangita Shrestha Einhaus, whose father opened Dwarika’s in 1977.

Einhaus not only spearheaded the hotel’s post-quake renovations—restoring its centuries-old facades and upgrading its 74 rooms and suites—but also contributed greatly to relief efforts, helping to reconstruct homes and build temporary settlements for those displaced by the damage. Guests of the hotel can book tours with the outfitter Abercrombie & Kent (abercrombiekent.com) to explore UNESCO World Heritage Sites such as Durbar Square and the Temple of the Living Goddess. For a deeper sense of Kathmandu’s ongoing recovery, visit Dwarika’s Camp Hope, which currently houses more than 300 Nepalese refugees from the mountainous Sindhupalchowk district.