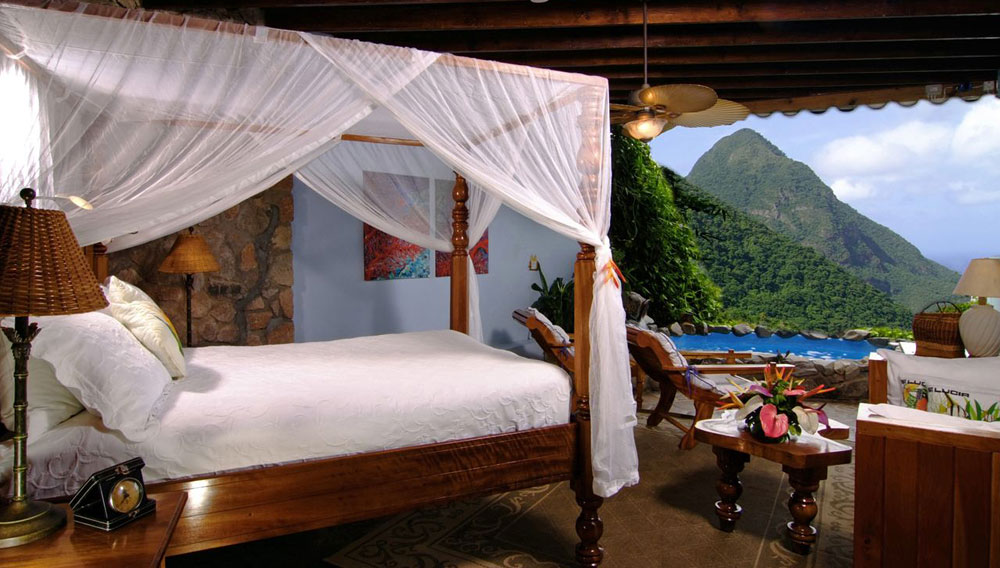 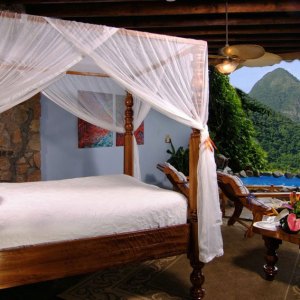 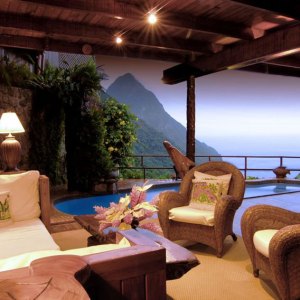 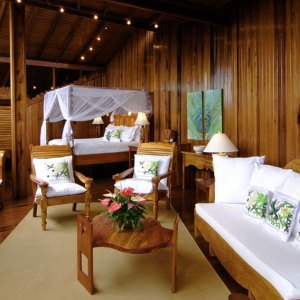 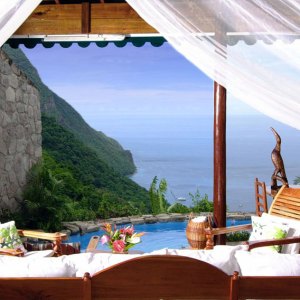 Ladera Resort in Soufrière, St. Lucia, reopened this season with a new wine cellar and tasting room—the first in a series of new additions to the resort in celebration of its 20th anniversary in 2012. The cellar features 1,000 different wines selected by Ladera’s new head sommelier, Karim Boulet, who trained at Michelin two-star restaurant Lasserre in Paris. He will host private pairing dinners in the adjacent tasting room for up to eight guests.

Ladera also has begun taking reservations for its new luxury lodging, Paradise Ridge, which will officially open in January. Priced from $2,100 to $2,700 per night, the four new suites and the 1,700-square-foot villa occupy a secluded section at the top of the resort, more than 1,100 feet above sea level, with views of the volcanic Pitons and Caribbean Sea. The suites and villa will each have private pools, plus access to a yoga studio and butler service separate from the rest of the resort. (866.290.0978, www.ladera.com)