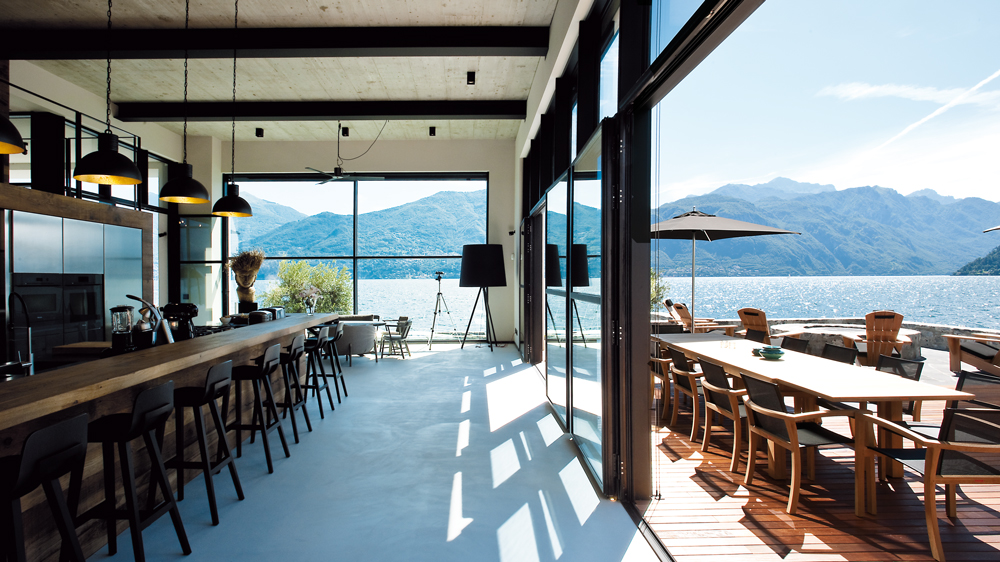 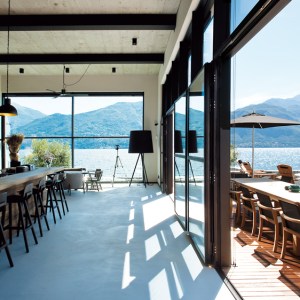 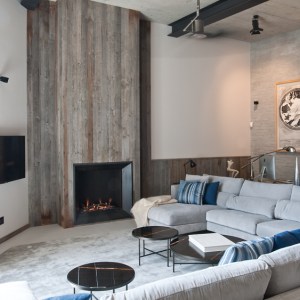 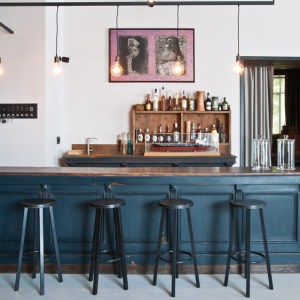 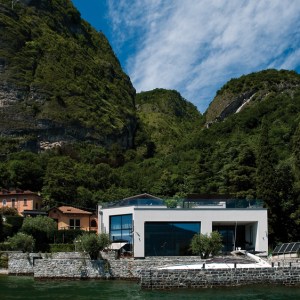 One of the reasons why we love Lake Como is that little seems to change on its glamorous, villa-lined shores year after year. The sweeping stone estates and terra-cotta-tile-roofed houses appear to look much the same as they would have when European upper crust would come to summer along the deep blue lake during the 16th century (bar a glistening Maserati or Rolls-Royce parked out front, of course). That said, this resistance to change makes any new opening in the area—like the splashy debut of the Patricia Urquiola­–designed Il Sereno hotel in 2016—doubly exciting. This is why the unveiling of the Boat House, the first new rental villa to open in Lake Como in years, is generating so much buzz.

Now available to rent through luxury villa operator Red Savannah, the property, as the name suggests, formerly served as a working boatyard where its stately neighbors (Villa Carlotta and Grand Hotel Tremezzo included) could dock their boats for maintenance. Much of the original architecture of this 1920s-era structure was preserved throughout its transformation into a sleek lakeside home, a process that unfolded over three painstaking years. Today, industrial steel beams ground the airy, sun-drenched space—which has been sleekly outfitted in brushed concrete, earthy wood, and punchy pop art. This mix of airy and industrial continues throughout the property’s seven bedrooms, which are dispersed across three floors.

Though the villa is equipped with an impressive range of amenities—ranging from a fully equipped gym and spa (where a therapist can be brought in for massages and other treatments) to a cinema and cigar room—its lakeside teak deck is by far its most shining feature. When not soaking up the sun on a lounger or taking a dip in the pool, guests can hop into the property’s Zodiac to jet across the lake to Varenna, or they can hire out a sleek Sunseeker Superhawk if they prefer to have someone else do the navigating.

Come dinner time, guests can have a private chef prepare meals tailored exactly to their tastes in the property’s sleek kitchen. They can also stroll into the center of nearby Griante and settle into one of its many family-owned restaurants, or dip further south for Michelin-starred dining in Tremezzo.