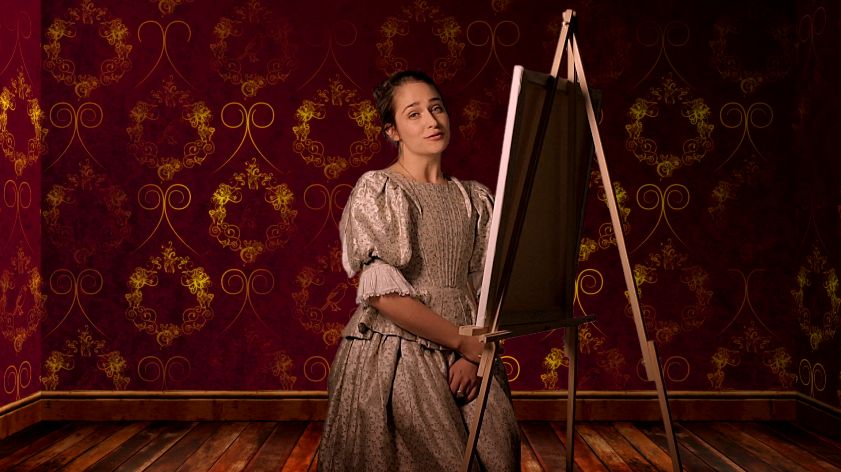 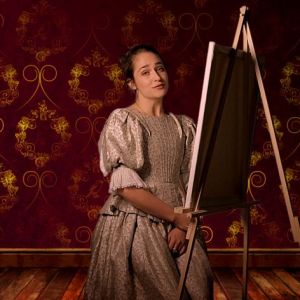 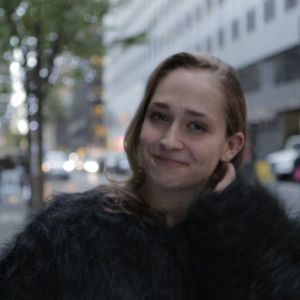 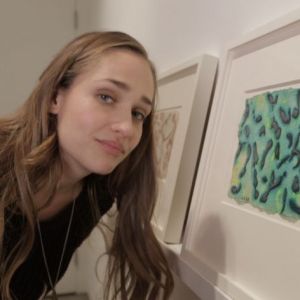 Le Méridien Hotels & Resorts and Tate, a collection of leading art galleries in the UK, recently announced the fourth film from their “Unlock Art” partnership.  Titled “Unlock Art: Where are the Women?” the new online film about the women in art features Jemima Kirke, the British-born American artist and actress best known for her role as Jessa Johansson on the television series “Girls”.

In Unlock Art: Where are the Women? Kirke examines the struggle that women have faced over the centuries to be represented in a male dominated art world, and how they developed innovative strategies to participate, highlighting key players in the movement including artists like Marina Abramovic and Cindy Sherman.  View video here: http://www.lemeridien.com/filmseries

This is the fourth film in the series of eight made in a collaboration between Tate and Le Méridien Hotels & Resorts, which aims to unlock the big stories and ideas behind art. Other presenters in the series include the new Doctor Who actor Peter Capaldi, comedian Frank Skinner and comedy actress Sally Philips. Unlock Art aims to take viewers on a journey through various art movements and themes, from the history of the nude and humour in art, to Surrealism and Pop.  Unlock Art is part of Le Méridien’s ongoing commitment to provide a new perspective on the hotel experience through a curated approach to culture.