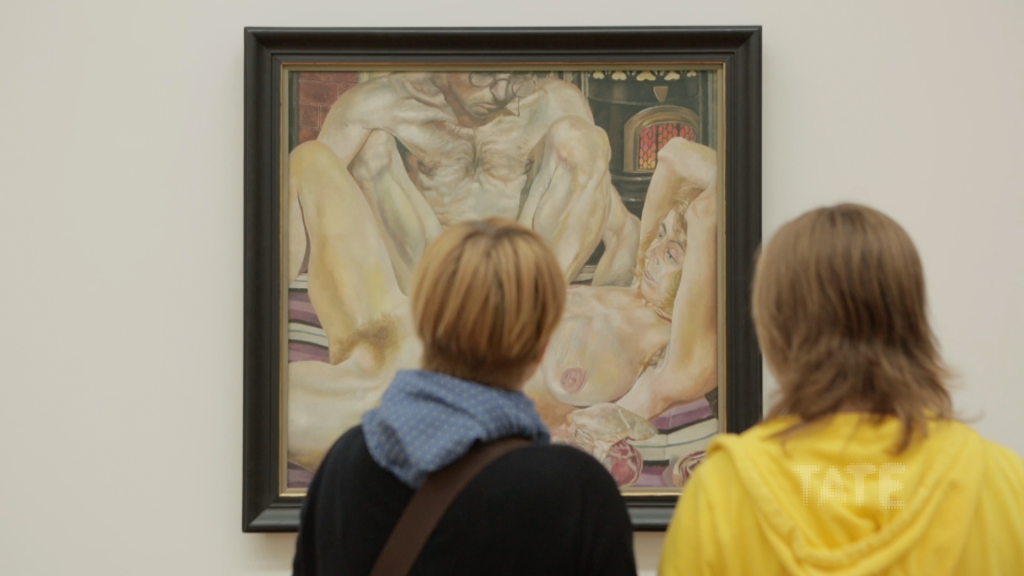 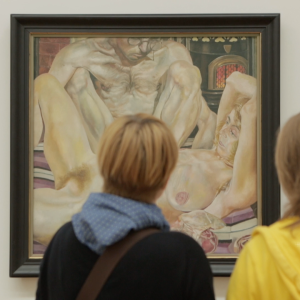 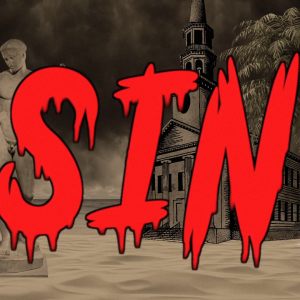 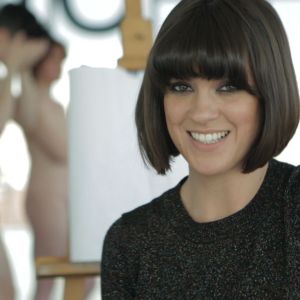 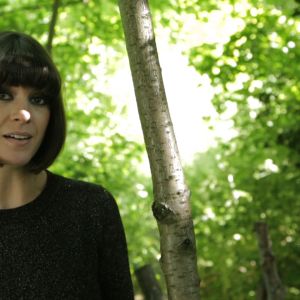 Le Méridien Hotels & Resorts and Tate, a collection of leading art galleries in the UK, announced the fifth film from their “Unlock Art” partnership. Titled “Unlock Art: A Brief History of Art Undressed”, the new online film about the history of the Nude in art features Dawn O’Porter, the British television presenter, performer and writer.  In Unlock Art: A Brief History of Art Undressed O’Porter investigates how the nude came to be representative of a society’s culture, from ancient Greek and Roman times to modern day.  The film explores how religion attempted to redefine the concept of nudity and how artists like Michelangelo used tactics in order to paint the nude without offending the church. The film concludes by examining how artists like Manet, Picasso and Bacon re-defined conventional beauty and used the nude to represent other aspects of the human form including the psychological and physical.

This is the fifth film in the series of eight produced in collaboration between Tate and Le Méridien Hotels & Resorts which aims to unlock the big stories and ideas behind art. Other presenters in the series include actor HBO Girls star Jemima Kirke, actor Alan Cumming, new Doctor Who actor Peter Capaldi, comedian Frank Skinner and comedy actress Sally Philips.  Unlock Art aims to take viewers on a journey through various art movements and themes, from the history of the nude and humour in art, to Surrealism and Pop.  Unlock Art is part of Le Méridien’s ongoing commitment to provide a new perspective on the hotel experience through a curated approach to culture.

Jemima Kirke presents Unlock Art: Where Are The Women?