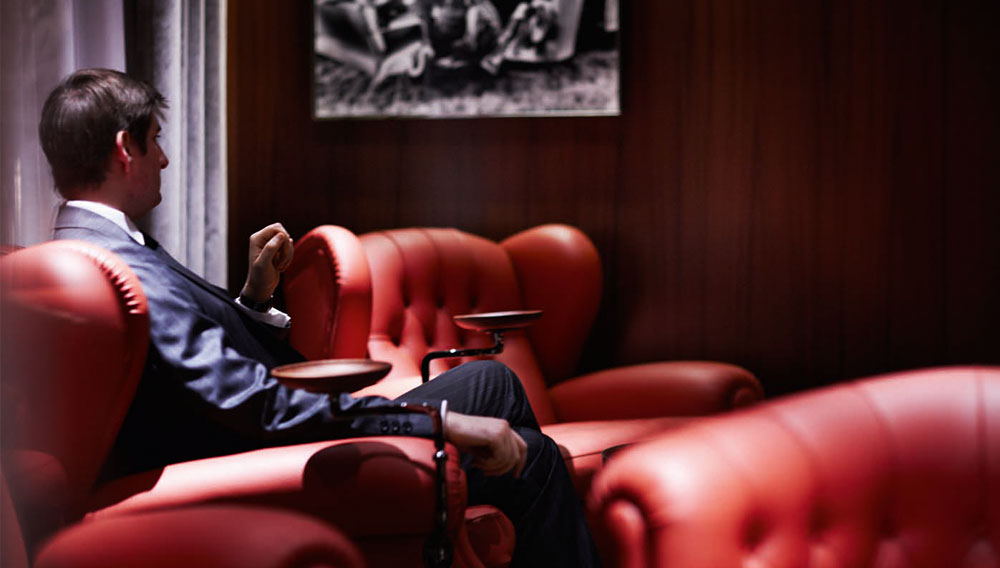 Le Royal Monceau, Raffles Paris opened Viñales Club, a private cigar club named after the Cuban tobacco region. The club opened in late September, and membership is limited to just 50 guests, who pay about $15,500 per year. Members of the club, which has a bar and private smoking terrace, have private humidors to house cigars. The club provides a menu of cigars including Cohibas, Montecristos, and other major labels, and clients can make special requests, which the club will source directly.

Additionally, each member will receive gifts—such as leather goods, Cognac, and whiskies—and a guest pass, which can be used to bring an additional person per visit to the club as well as to club events. Other perks include discounts on rooms at Le Royal Monceau, priority reservations at the hotel’s restaurant La Cuisine, private art tours of exhibits going on in Paris, and access to exclusive cigar and liquor tasting events with Dom Pérignon, Hennessy, Louis XIII, and Glenfiddich.