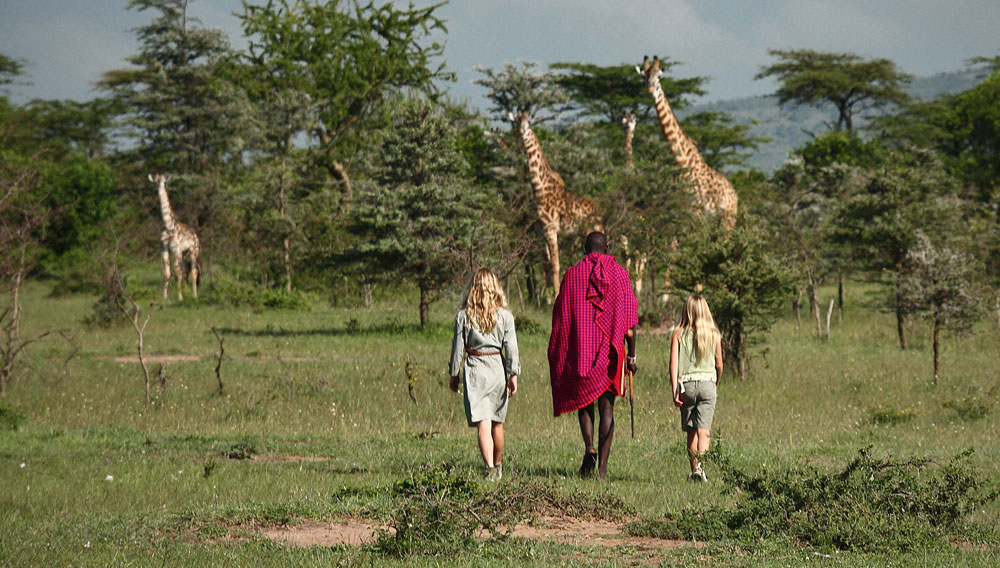 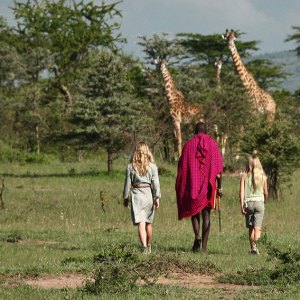 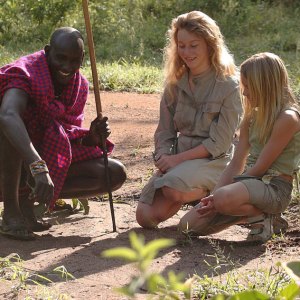 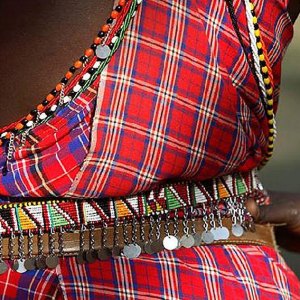 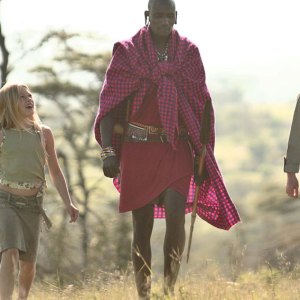 The new Maasai Warrior School at Cottar’s 1920s Safari Camp in the Maasai Mara, Kenya, teaches children the traditional ways of the warriors, including making fire, throwing spears, shooting a bow and arrow, and dancing and singing. Led by one of the region’s oldest Maasai trackers, Kinyaika, and a team of Maasai, the children—sorted by age and skill set—will learn traditions that have been passed down for generations in the African countryside. Upon completion, they will be given a certificate and, for those skilled enough to hit the targets, a wooden bow and nonlethal arrow.

The school is the newest addition offered complimentary to guests visiting Cottar’s Safari Service, which was established in 1919 by Charles Cotter, an American from Iowa who had moved with his family to the region four years earlier. The Cottar family operates Cottar’s 1920s Safari Camp on an untouched area bordering the Serengeti, Maasai Mara, and Loliondo reserves, which provides complete privacy and an abundance of wildlife. Catering to family visits, the camp has four family tented suites consisting of two en suite bedrooms with a shared sitting/dining room. A private house can accommodate up to 10 guests in five large en suite bedrooms. Rates start at $530 per person, which includes meals, bush walks, day and night game drives, transfers to cultural visits, and transfers to Cottar’s Airstrip. (+254.73.3773.378, www.cottars.com)