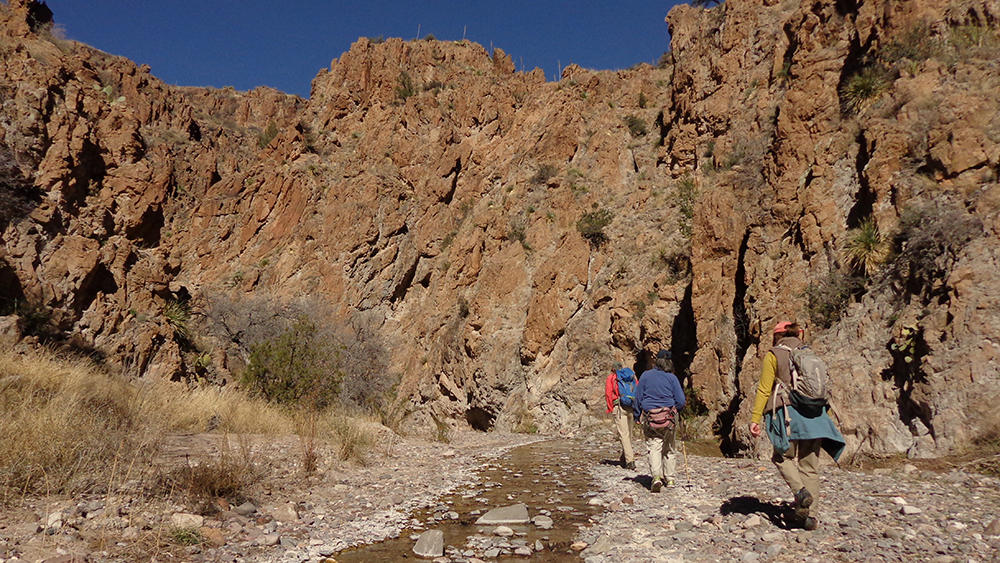 In January of 2019 the Dutch government decided to manage rather than promote tourism in Amsterdam. Last year also saw the port of Venice announce plans to reroute cruise ships away from its fragile and historic city center. And in the run-up to Tokyo’s 2020 Olympics, the Japanese press have coined the term kankō kōgai, which means “tourism pollution.” As a traveler to 100 countries and counting, when I first heard about these shifts I felt relieved that the industry was finally addressing some issues. But another part of me feared for my future as an explorer: Would new limits prevent me from experiencing incredible places?

Overtourism may seem like a trending phenomenon, but ask anyone in Florence, Majorca or Kyoto, and they’ll remind you that it’s a decades-old problem that’s only gotten worse. Responsible tourism is not only the future of travel, it’s also long overdue.

Fortunately, enlightenment is peeking over the horizon. Governments have implemented a spree of bans like  a new $1,000 entry fee to Komodo Island, lesser-known regions in popular countries are getting a boost from creative promotion, and time-diffusion tactics are in play. Premium outfitters will take you to UNESCO sites in the wee hours or on a midnight tour of  the Alhambra. The really good ones  are looking deeper than the usual in-demand experiences to advise guests with authority that, for instance,  Kyoto during plum-blossom season is every bit as beautiful as the week of cherry blossoms and a lot less crowded. 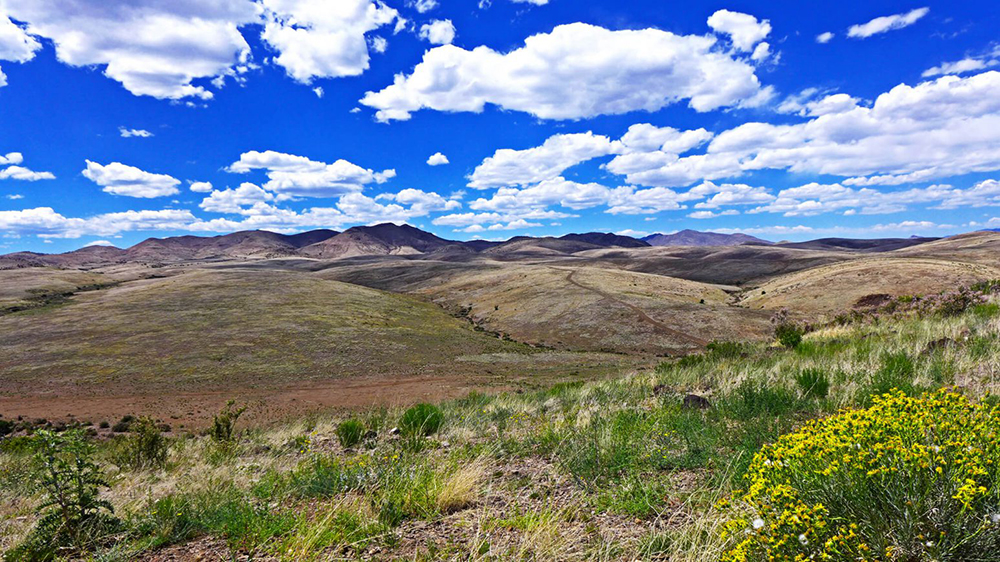 I might be the extreme case, but my new personal travel motto is: If I’ve heard of it, I don’t go. This worked like a charm in Italy, where I traded the Vespa fumes of the Amalfi Coast for the mountainous Abruzzo, around a two-hour drive inland. It’s one of Italy’s least visited regions and home to a national park as well as chef Niko Romito, who mans the stoves at Michelin-three-star Reale.

A handful of tour operators have started moving the needle in the realm of responsible tourism. Remote Lands offers custom, private tours typically for four or five guests. CEO Catherine Heald says, “Luxury was often superficial. But times have changed. Travelers now aspire to learn and have meaningful experiences that transform them as people and promote global understanding.”

I traveled with that group twice and was impressed with how its guides encouraged a holistic understanding of Asia’s nuanced cultures and emphasized nature. They pointed out snow monkeys while we skied the Japanese Alps or soaked in a cedar-shrouded onsen in Tokushima after a temple pilgrimage. After all, pristine landscapes and indigenous flora and fauna are some of the rarest luxuries around. If you miss out on that because you’re with a gaggle of tourists taking selfies in front of cherry blossoms, you’re using the wrong tour operator. 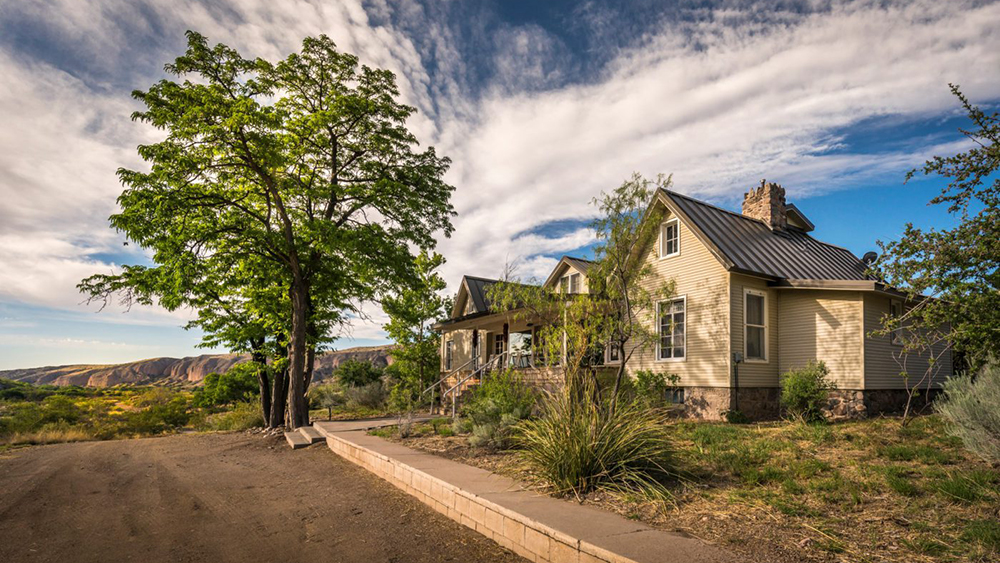 You needn’t cross the pond to find flourishing examples of this new approach. A new safari drive through the riparian desert habitat in New Mexico’s 156,439-acre Ladder, part of the Ted Turner Reserves, is as thrilling as the dozen or so safaris I’ve done in Africa. The group’s business model is fresh for the US but loosely based on one used by Wilderness Safaris in Africa, where animal and land preservation are baked into the design.

It funds conservation programs first and then builds the properties and guest experiences around the success of those projects. The payoff for travelers is access to a dynamic American landscape repopulated with bison, elk, desert tortoises, Mexican wolves, bobcats
and burrowing owls—animals that few Americans have ever seen.

Ladder Ranch is a poignant reminder that sustainable tourism is a long game, and keeping that front of mind can spur exciting new experiences.