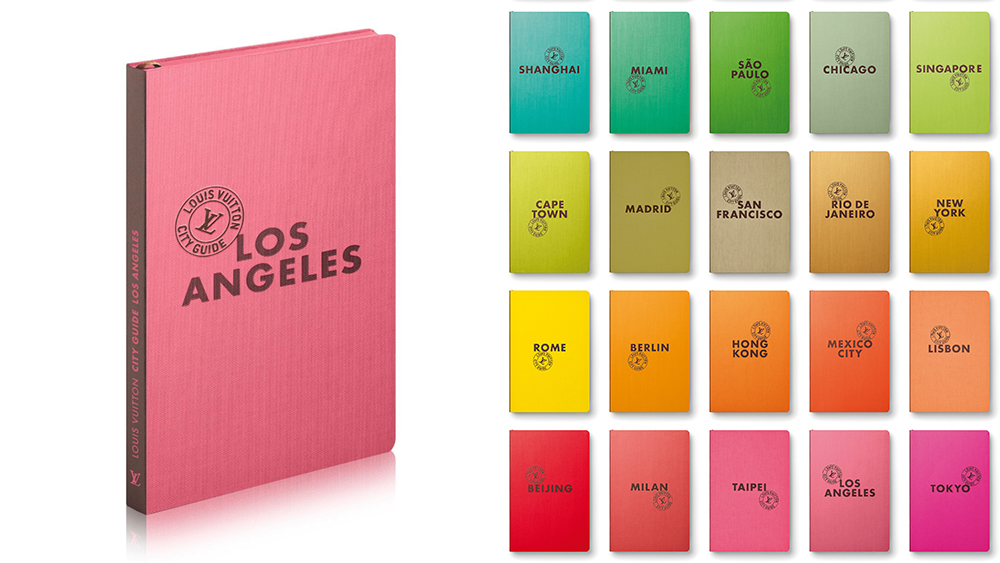 You’d be hard-pressed to name a luxury brand more synonymous with travel than Louis Vuitton. The French house, which started making its famous steamer trunks 165 years ago, hasn’t lost touch with its nomadic roots. And in honor of that legacy, two new travel-themed book projects seen through the LV lens are about to hit shelves.

For over two decades, Vuitton has published a series of City Guides designed to give travelers the inside scoop on some of the world’s most vital urban landscapes. Now refined and expanded, ten guides in the collection are being reintroduced––including New York, Beijing, Lisbon and Seoul––with fresh photography from independent journalists and updated lists of must-see places. Every guide includes contributions from creative types and business people who live in each city, and the result is a curated list of neighborhood eateries, exclusive boutique hotels and cultural institutions that make every visitor feel like a local.

Even though curating a list of great recommendations for its readers is critical, Louis Vuitton still puts a premium on style and aesthetics, so it’s natural that the brand would want to capture the unique look of various locations around the world. That’s where Fashion Eye comes in.

Currently standing at 10 volumes, each entry in this series is a collaboration with an esteemed photographer, who documents a single city, region or country in their signature style. Who wouldn’t fall for the late Peter Lindbergh’s take on Berlin? Come November 1st, two new tomes will join the select group. Adolphe de Meyer, a French-German photographer most active during the early 20th century, chronicled Japan with an album of photographs he took in the early 1900s. Contemporary French photographer Sarah Moon photographed a trip on the legendary Orient Express in a photo book that comments on the passage of time.

Both collections are available in Louis Vuitton stores, on the brand’s website and at select booksellers. Available in both print and digital editions for iOS and Android, City Guides retail for $37.