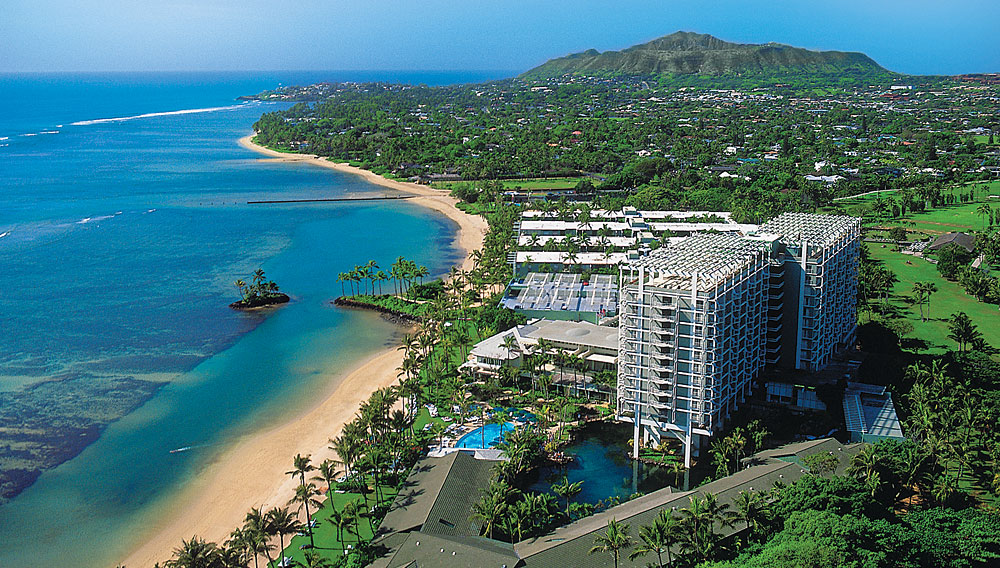 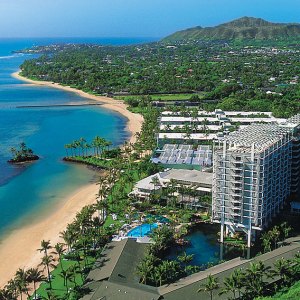 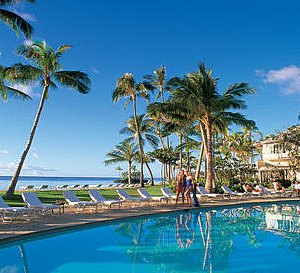 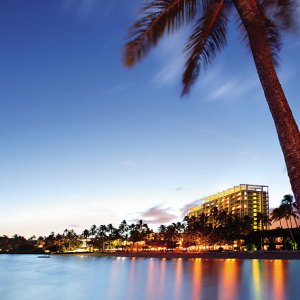 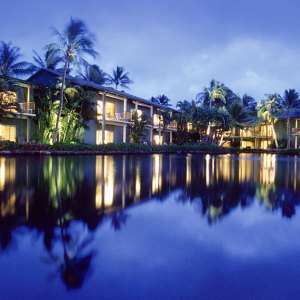 Honolulu’s Kahala Hotel and Resort has just undergone a two-year, $52-million renovation that includes refurbished beachfront suites and an upgraded spa, all in time to herald in the hotel’s 45th anniversary. “We wanted to give it a residential feel beyond what you would experience at a standard hotel,” says Glynis Esmail, vice president of the Landmark Hotels Group, the hotel’s management company. “We gave Kahala Resort a sense of place, fitting for these lush tropical surroundings.” To that end, two 3,000-square-foot, one-bedroom beachfront suites have been expanded to increase their entertaining space with the Kahala Kai suite now large enough to entertain as many as 50 guests, although Esmail admits that with outdoor space it could accommodate about 200. Both suites have been outfitted with technical amenities including a home theater system, wireless Internet and flat-screen LCD TVs.

All 338 guestrooms, spa, and meeting spaces were renovated as part of the upgrade, which was unveiled this fall. The Kahala Spa has been expanded to include five new treatment rooms, each large enough for couples’ treatments, as well as an outdoor lounge with ocean views. The new treatments include the Lovely Hula Hands, which involves two massage therapists who incorporate the use of hula-dance techniques in their work. The hotel’s celebrated lagoon, home to six bottlenose dolphins, remains untouched, as do the property’s five restaurants. (800.367.2525, www.kahalaresort.com)