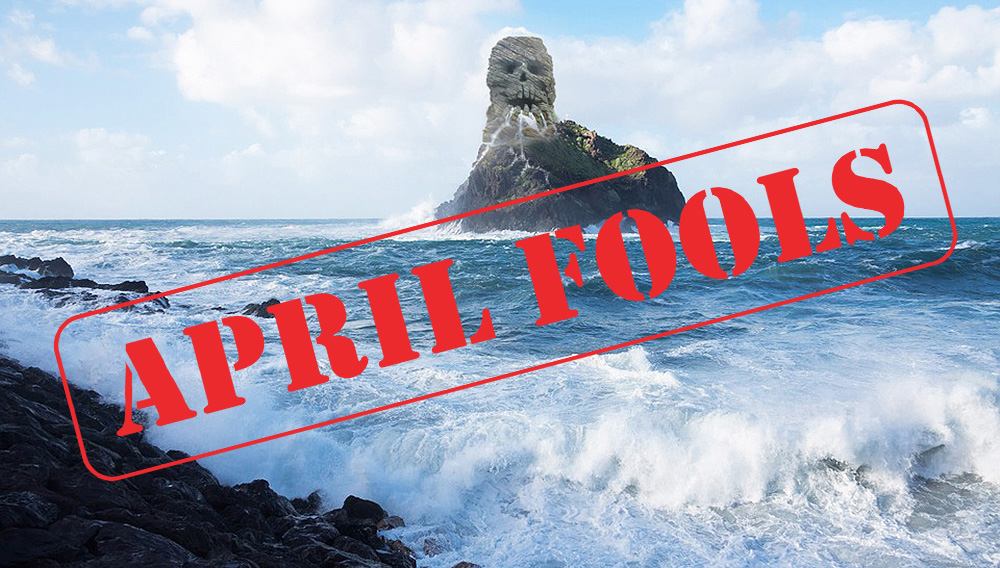 Abtidoon Rahmin, the nephew of a pirate involved in the Captain Phillips misadventure, embodies the very best of pull-yourself-up-by-your-bootstraps grit. Despite initially following in his uncle’s footsteps by turning to piracy in order to pay for college, Rahmin ultimately turned his life around thanks to a once-in-a-lifetime discovery and an influential mentor. While fishing off the Somali coast, Rahmin happened upon a never-before-discovered island. Only one mile long and two miles wide, the tiny isle had remained undetected for centuries because of its small stature and easy-to-miss location in an infrequently visited region. Uninhabited and picturesque, the pear-shaped island features a smattering of palm trees and a freshwater spring.

As the sole discoverer of the island, Rahmin could lay claim to it under the Christopher Columbus Discovery Act, which Somalia enacted in 1967. Amos Parkston, a Texas-bred billionaire who built his fortune by developing real-estate properties, bought the island from Rahmin for a sum reputed to be around $10 million. After realizing the luxury-resort industry was much more lucrative than his piracy gig, Rahmin switched career paths—a decision he says he has never regretted.

Together, Parkston and Rahmin drew up plans for Quusan Island Resort, a six-suite luxury resort that will be located at the water’s edge. Hovering over the water, the thatched-roof bungalows will feature floor-to-ceiling windows, bamboo floors, and open-concept living and dining areas. The bungalows fan out from a palapa-style building in the middle of the island, which will feature a dining room helmed by Michelin-starred chef Alberto Cook, a private theater, and a full-service bar. Nearby, a swimming pool and hot tub provide the perfect place to relax.

“I am honored to have the opportunity to develop the island alongside Mr. Parkston,” says Rahmin, who will serve as the general manager of Quusan Island Resort. “Having remained undiscovered for eons, the island is a safe haven that will transport visitors back in time as they appreciate a stay at this otherworldly destination.”

“Rahmin’s inspirational story is the stuff Hollywood blockbusters are made of,” Parkston noted. “My firm is honored to work alongside him to create the finest luxury resort off the Somali coast.”

Daytime activities include snorkeling and grenade geocaching. Security is assured as the beach has already been lined with mines. Parkston and Rahmin tapped into the pirate market for additional employees and security details. The resort will be open for business in summer 2018. (quusanislandresort.com)