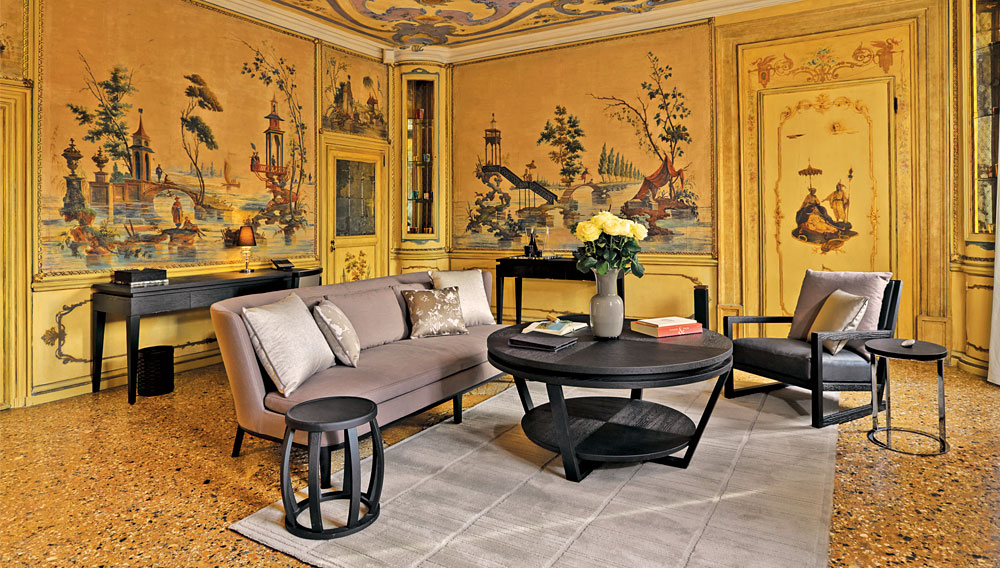 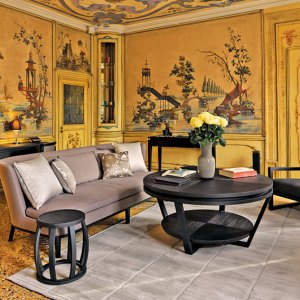 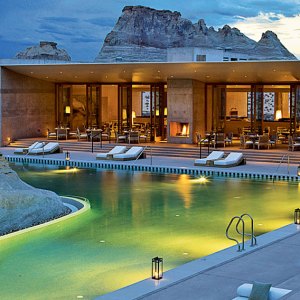 Since opening Amanpuri on the Thai island of Phuket in 1988, Adrian Zecha has changed luxury hospitality—and become the rock star of the industry in the process. The 80-year-old Indonesian hotelier today presides over an empire of exclusive retreats that stretches from the Utah desert (Amangiri) to the beaches of Sri Lanka (Amanwella). But perhaps the greatest measure of Amanresorts’ success is the company’s die-hard following. Known as Amanjunkies, these devotees loyally hop from one new property to the next, effectively allowing Amanresorts to create the next “it” destination almost overnight.

The Aman addiction is hardly unfounded. When Amanpuri opened—with just 40 guest rooms spread over 100 acres of white-sand beaches and pristine jungle—it was an outlier in a market then dominated by megaresorts. Amanresorts’ low-volume approach has extended to each of its now 25 properties, as has an environmentally conscious ethos that the company established long before the eco-friendly fad. Today the Singapore-based chain commits significant resources to partnering with leading conservation organizations, from the World Wildlife Fund to the Marine Conservation Society, as well as to local-community initiatives in Aman locations around the world.

The newest destinations from Amanresorts include properties such as Amanzoe in Greece (Robb Report’s 2013 Best of the Best resort winner) and Aman Canal Grande in Venice, Italy. The company plans to open three more resorts—in Vietnam, China, and Jordan—over the next year. No doubt, Amanjunkies are already lining up. www.amanresorts.com