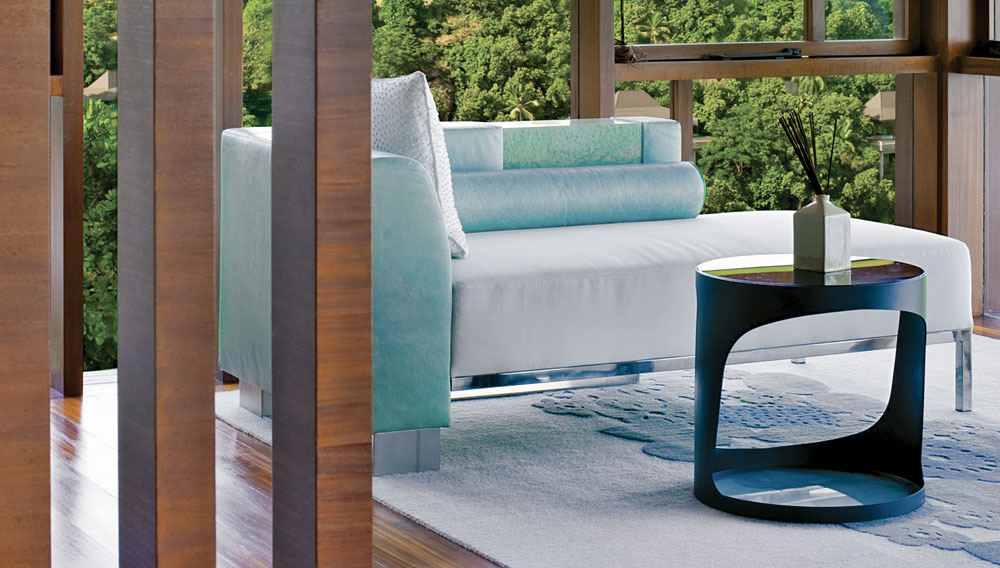 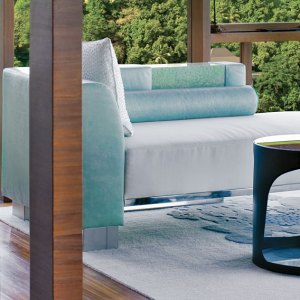 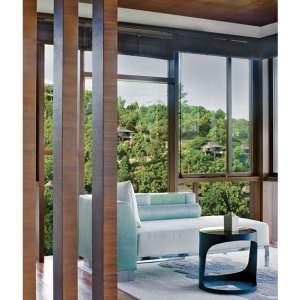 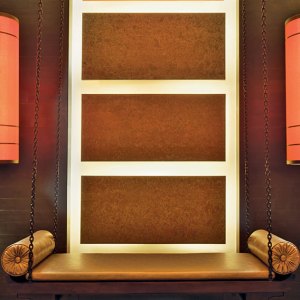 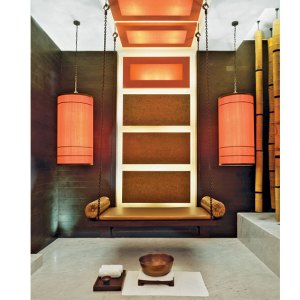 The debut of the Four Seasons Hotel Toronto last October marked an evolution for the 52-year-old Canadian brand. Located in the city’s Yorkville neighborhood—less than two miles from the site of the first Four Seasons hotel—the property is an exercise in superlatives, set within a glistening new tower (Yorkville’s tallest structure) and featuring 259 high-tech guest rooms and Toronto’s largest spa and only Daniel Boulud restaurants. Four Seasons has designated the hotel as the company’s first-ever flagship, a title that establishes the Toronto property as a blueprint for the brand’s future.

Evolution, however, is a matter of course for Four Seasons, whose 90 hotels and resorts are as renowned for their consistent quality and service as for their sense of place. From the Four Seasons Resort Seychelles in Mahé, where timber tree-house guest rooms are nestled inconspicuously among Eden-like surroundings, to the Four Seasons Hotel Hangzhou at West Lake, where lily ponds and pagoda-roofed structures reflect the city’s Qing dynasty roots, the brand has reshaped the concept of chain hotels. The company’s newest property marks yet another milestone: the first Four Seasons–branded safari lodge, located in the Serengeti. Future plans call for openings in Zanzibar, Tanza­nia’s Ngorongoro Conservation Area, and, later this year, Saint Petersburg, Russia. www.fourseasons.com