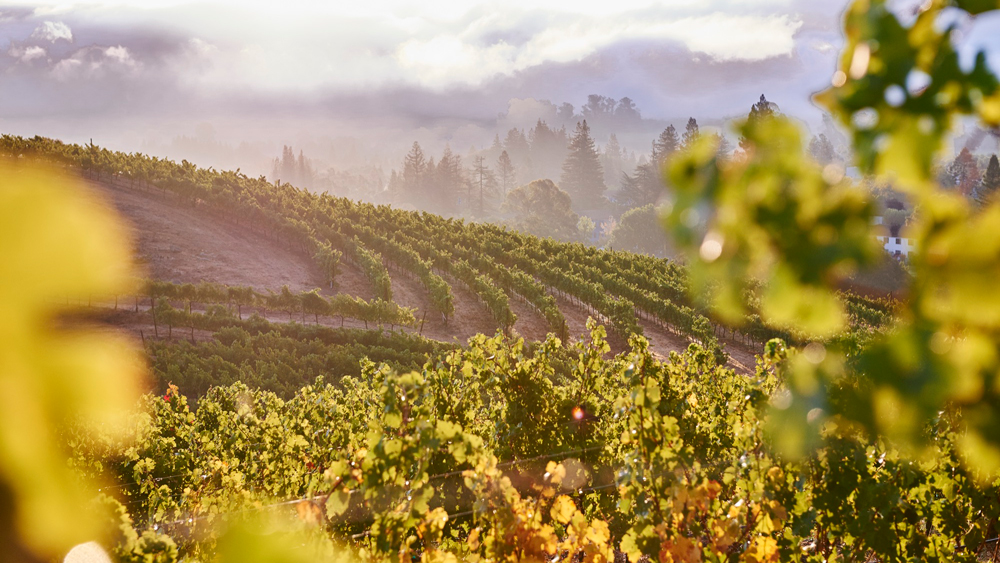 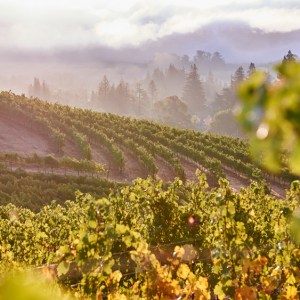 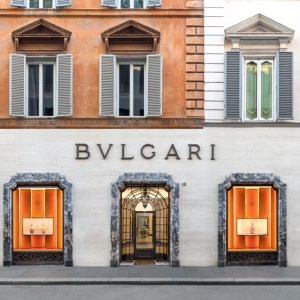 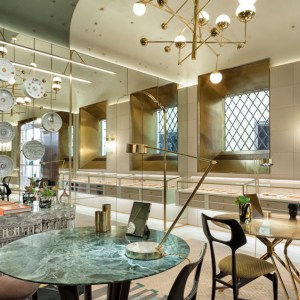 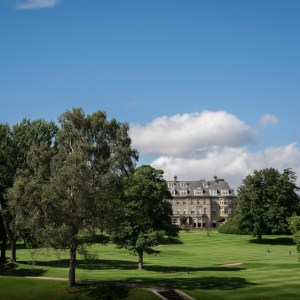 The chance to step behind the scenes of one of the closely guarded houses that make up Louis Vuitton Möet Hennessy’s portfolio of luxury heavy hitters is typically reserved for a select few—think high-spending clients and the occasional celebrity or journalist. But next month, LVMH is opening the doors of its sleek storefronts and historic estates just a little bit wider for the fourth edition of Les Journées Particulières—a series of events, workshops, and VIP tours of over 50 brands across four continents.

The supremely stylish open house runs a short three days, from October 12 through 14. During that narrow window, guests who snag tickets (and we’d suggest jumping on those reservations ASAP) will be ushered behind the counters of houses like Louis Vuitton—where they’ll receive a once-in-a-lifetime tour of the brand’s leather-goods workshop in Normandy and the Vuitton’s historic family house outside of Paris, meeting designers and artisans along the way. With Tag Heuer in Switzerland and Bulgari in Rome, guests will participate in workshops, getting an up-close-and-personal look at the precious materials and painstaking craftsmanship involved in each piece. And at Dior they’ll be whisked through the French countryside, making stops at the recently renovated Château de La Colle Noire in Montauroux (the typically closed-to-the-public private home of Christian Dior), the brand’s fragrance factories and fields in Grasse, and the atelier on Avenue Montaigne in Paris.

The group’s cellar of wine and spirits brands will also be on full display during Les Journées Particulières—allowing a select few to sip their way through iconic houses ranging from Ruinart and Dom Perignon in France to Belvedere Vodka in Poland and Glenmorangie Distillery in the remote Scottish Highlands (an extended whisky-fueled trip is also available through LVMH’s Clos19). This year will also see the festival extend across the Atlantic—opening up Napa Valley houses like Chandon California and Colgin Cellars for the first time as well as the farther-flung, but no less exclusive, Cloudy Bay in New Zealand.

The event’s short window means that most will have to choose just one house to explore. But, if you can swing it, we can’t think of a better way to spend a weekend than rip-roaring through some of France’s top luxury houses or jetting between Rome and Milan for a taste of the finest dolce vita.