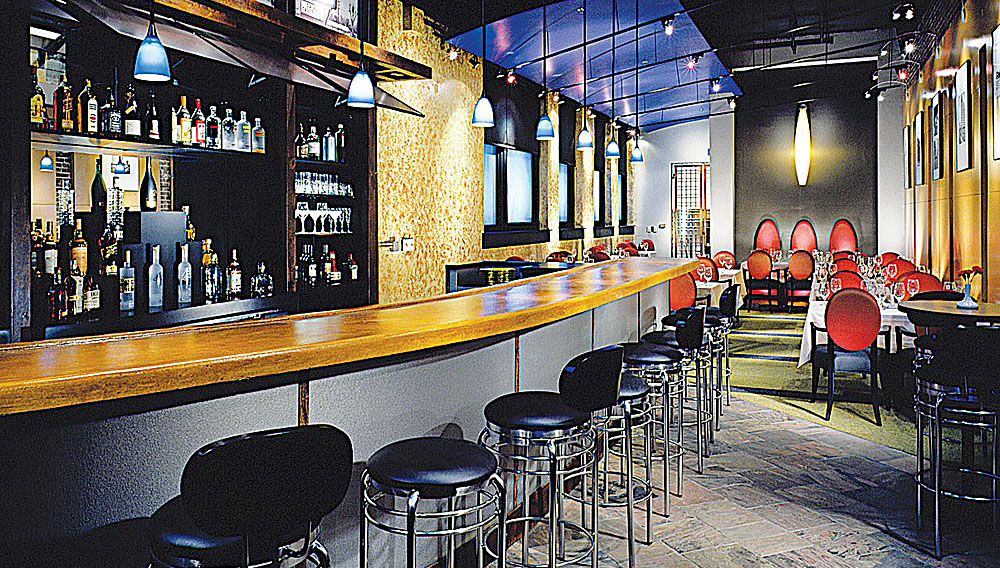 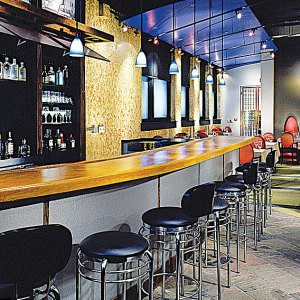 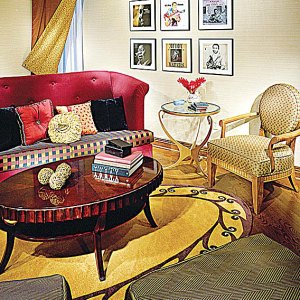 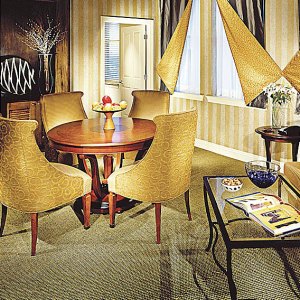 The Tennessee Trust Bank building in downtown Memphis never looked so inviting as it did on May 1, 2002. The nearly century-old structure had just been reborn as the Madison Hotel, at a time when a new stadium, music clubs, galleries, and boutiques were in development in the city’s downtown district. Today, the various venues are complete, and all are located just a short trolley ride away from the Madison’s front door. Inside the Madison, detailed millwork by local artisans adorns the walls of a high-ceilinged lobby. Memphis’ musical past—the city is known as the Birthplace of the Blues—is represented through such features as a grand piano and music-themed artworks. The guest rooms and suites, fashioned out of former bank offices, perpetuate the theme, with the songs of local musicians softly playing on the sound system when you enter. Accommodations The deluxe rooms and suites are the best of the hotel’s 110 Accommodations; the standard rooms are on the small side. Facilities An indoor pool, a fitness room smartly ensconced within the building’s former bank vault, and a rooftop garden with downtown and river views. Dining Grill 83, adjacent to the hotel, features American cuisine with regional flair prepared by executive chef Clay Lichterman. Concierge Recommends Tour the legendary Sun Studio, where B.B. King, Elvis Presley, and Johnny Cash laid down tracks. Rates From $235 to $1,350.