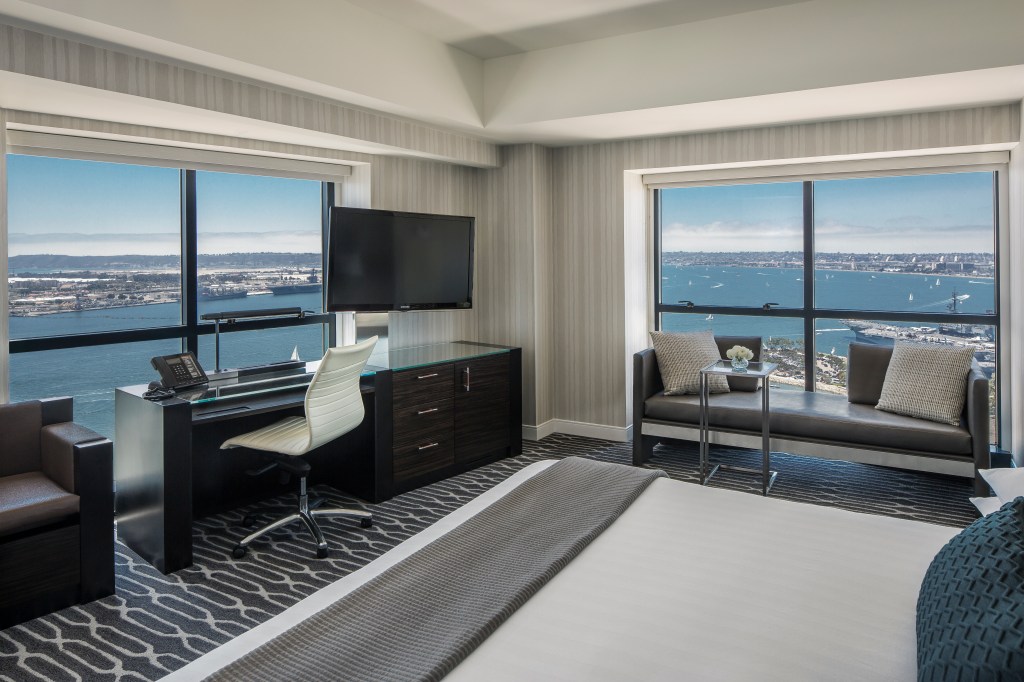 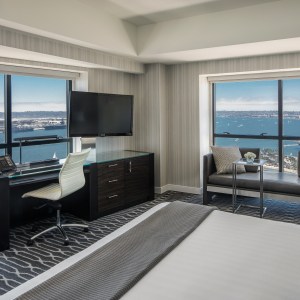 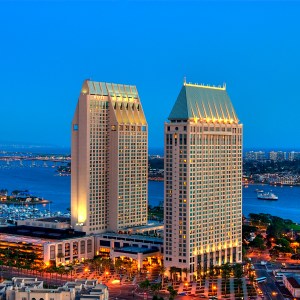 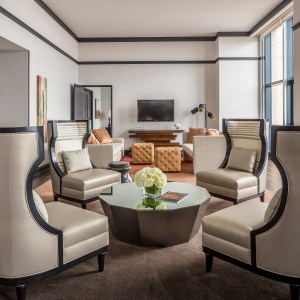 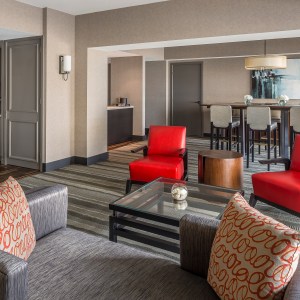 This month, notable Southern California hotel Manchester Grand Hyatt San Diego has completed the renovation of its 1,628 guestrooms after a 13-month process that began in spring 2012, making the hotel’s rooms the newest rooms on the San Diego Bay. The hotel has also debuted a brand new Executive Club Lounge on the 33rd floor Grand Club Level. The next phase of the renovation for the tallest waterfront building on the west coast will include revamping its meeting facilities, lounges, restaurants and public spaces.

Envisioned by the hotel’s owners, Host Hotels & Resorts, Inc., and inspired by the location, the new guest rooms combine a “California coastal” aesthetic with a sophisticated contemporary design featuring floor-to-ceiling windows that open to allow in fresh sea breezes. There are sweeping bay and city views, plus a 46-inch flatscreen TV, signature Grand Beds with plush bedding, and luxurious June Jacobs bath amenities. The goal of design firm WATG was to create a more urban environment inspired by the structure of the nearby Coronado Bridge.

Guests on the Grand Club Level will enjoy an unparalleled experience with access to a newly remodeled Exclusive Club Lounge — a private refuge 33 floors above sea level. Amid colors and patterns inspired by San Diego’s U.S.S. Midway, guests will revel in this unique space with a personal concierge, complimentary food and non-alcoholic beverages, private workstations and breathtaking views of the San Diego Bay and city skyline. The Lounge is complimentary for guests of the Grand Club Level, but can be accessed by all other guests with a $75 upgrade.

“We’re extremely pleased with the completion of the first phase of the renovation,” said John Schafer, vice president, managing director, Manchester Grand Hyatt San Diego. “The updated appearance of the guest rooms elevates the exceptional service and amenities provided to our guests and serves as a wonderful testament to what we can expect as we continue the hotel’s dramatic enhancements in future phases.”

In addition to the renovation at the Manchester Grand Hyatt, San Diego’s waterfront is welcoming change with the immense expansion of the San Diego Convention Center. And the former San Diego Police headquarters neighboring the hotel will also reopen October 2013 as “The Headquarters,” an open-air lifestyle and retail center.