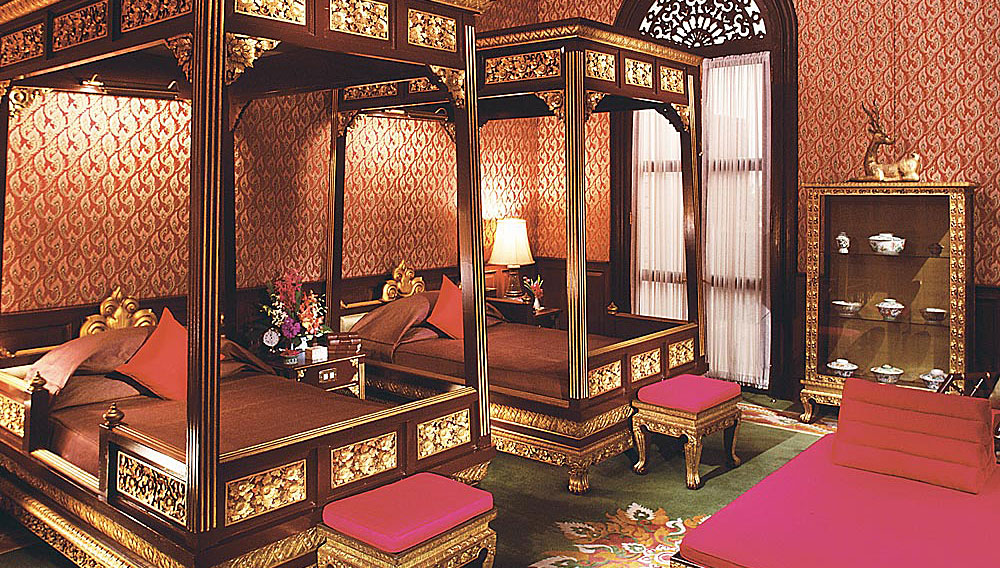 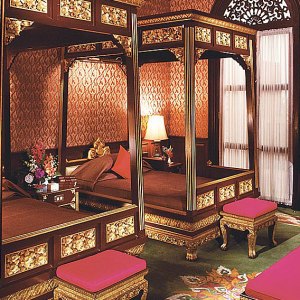 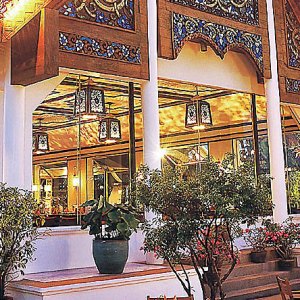 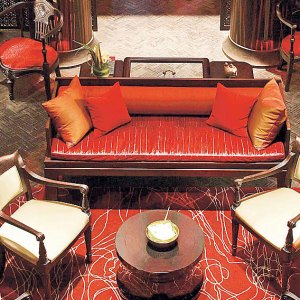 Most European merchants who sailed to Siam in the latter part of the 19th century returned to their homelands in ships laden with pepper, sugar, ebony, and rosewood. But Danish merchant Hans Niels Andersen, who purchased one of the guesthouses that had sprung up along the banks of Bangkok’s Chao Phraya River, decided to bring a bit of Europe to Siam. Andersen commissioned an Italian architect to redesign the guesthouse as a hotel—Bangkok’s first—with an Italianate exterior and, on the inside, Accommodations and amenities equivalent to those of Europe’s finest properties. Opened in 1876, Andersen’s hotel, which he dubbed simply the Oriental, became a requisite stop for European and American leisure travelers, who, by the 1920s, were venturing to Asia in ever-increasing numbers. Accommodations The hotel has 35 suites and 358 rooms, including the Garden Wing’s two-level guest rooms, a number of which afford views of the river through floor-to-ceiling windows. To experience old Siam, stay in the Somerset Maugham or Noel Coward suites in the Authors’ Wing. Facilities A Thai cooking school, a fitness center, two outdoor swimming pools, a day-care facility, and the Oriental Spa, which is located across the river from the hotel in a traditional Thai house. Dining Dim sum in opium bed–inspired banquettes at the newly renovated China House, Thai curries at Sala Rim Naam, Asian-fusion seafood at Lord Jim’s, and regional and international cuisine at the hotel’s six other restaurants and cafés. Concierge Recommends Head to the open-air Sky Bar—located across the water from the hotel on the 63rd floor of the State Tower building—for cocktails, fine Dining, 360-degree views of the city, and live jazz. Rates From $370 to $2,550.