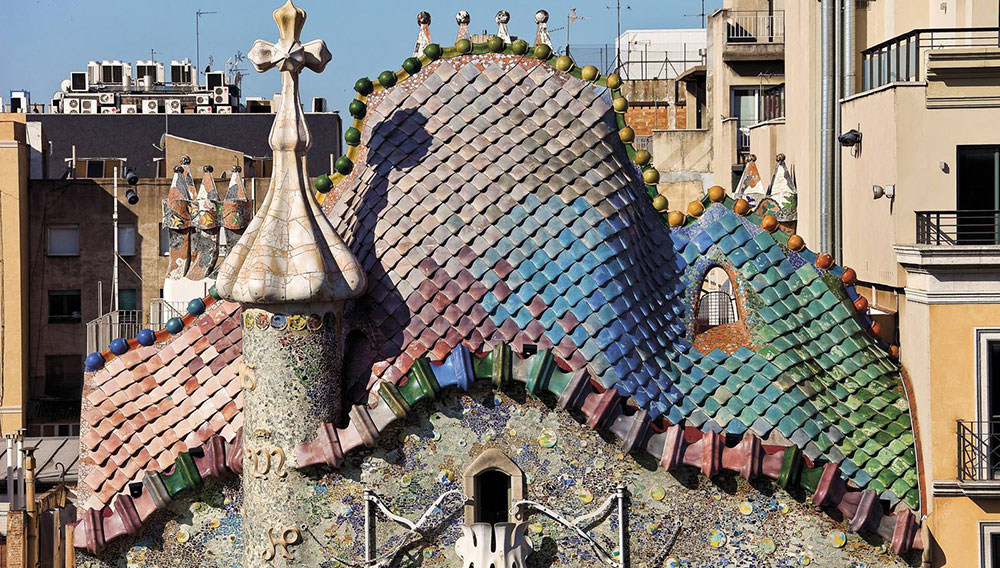 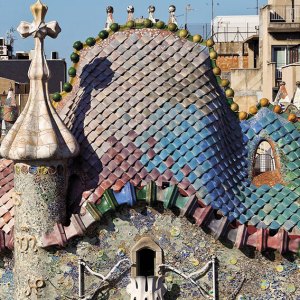 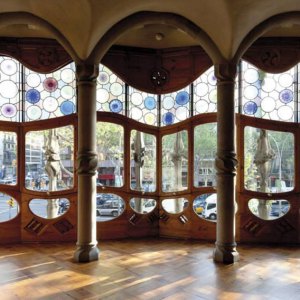 Guests can visit two iconic art landmarks in Madrid and Barcelona in one trip with Mandarin Oriental, Barcelona and Hotel Ritz, Madrid. The two hotels are jointly offering a four-night From Goya to Gaudi package that provides guests with exclusive visits to Barcelona’s Casa Batlló and Madrid’s Museo del Prado, and luxurious accommodation in both cities.

Guests can experience the effervescence of Barcelona’s Ciudad Condal and visit Casa Batlló, the famous Gaudí-designed building located in front of Mandarin Oriental, Barcelona, where they can admire this Modernist masterpiece in a guided tour that concludes with a glass of Cava in one of its private rooms.

In Madrid, guests will have access to Museo del Prado where they can enjoy temporary art exhibitions and the permanent collection, which includes famous pieces like The Garden of Earthly Delights by Bosh, The Nobleman with his hand on his Chest by El Greco and Death of the Virgin by Mantegna. Other great works on display include Las Meninas by Velázquez, The Three Graces by Rubens, and The Family of Carlos IV by Goya.

To travel smoothly and quickly from one city to the other, guests can book the AVE first class service, Spain’s high-speed train that connects the two cities in less than three hours.

4-day From Goya to Gaudí package available all year-round, priced from Euro 3,400 for two persons, and includes:

Architect, Antoni Gaudí, undertook a radical refurbishment of a building in Barcelona’s Passeig de Gràcia dating from 1875 to create one of his boldest works. Gaudí’s imaginative efforts were complemented by the decorative work of the artisans who collaborated with him between 1904 and 1906. A simple glance at the building gives rise to myriad interpretations. The discs of multicoloured glazed-ceramics and broken shards of stained glass placed with precision on the building’s facade and interiors depict flowers and water lilies and play with the reflections of the sunlight. The effect is to create a vast Impressionist painting that is often seen as the rolling sea in the heart of Passeig de Gràcia.

Mandarin Oriental Hotel Group is the award-winning owner and operator of some of the most luxurious hotels, resorts and residences. Having grown from a well-respected Asian hotel company into a global brand, the Group now operates, or has under development, 46 hotels representing 11,000 rooms in 25 countries, with 21 hotels in Asia, nine in The Americas and 16 in Europe, Middle East and North Africa. In addition, the Group operates or has under development, 16 Residences at Mandarin Oriental connected to its properties.