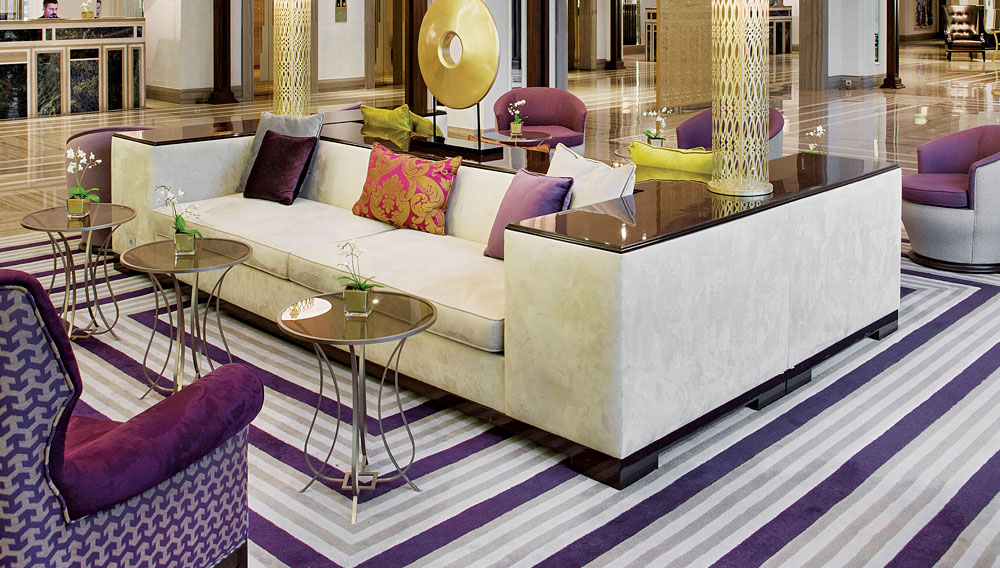 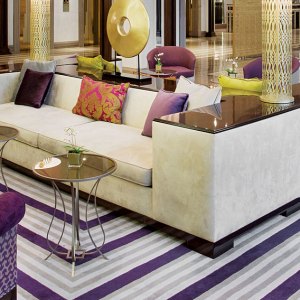 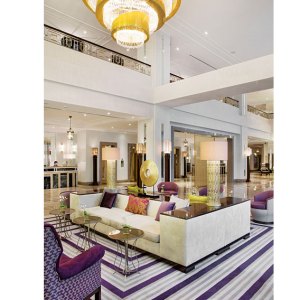 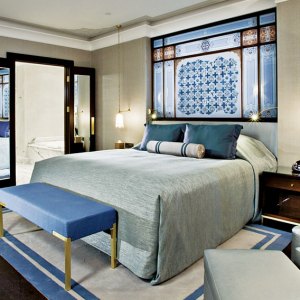 Opened in January, the Marti Istanbul Hotel is a quiet, contemporary haven at the edge of the Turkish city’s bustling Taksim Square. The 270-room property is the work of the local architect Zeynep Fadıllıoˇglu—best known as the first woman to design a mosque—whose use of subtle patterns and rich fabrics embraces the sensual touch and visual motifs of the fabled city at the crossroads of Europe and Asia.