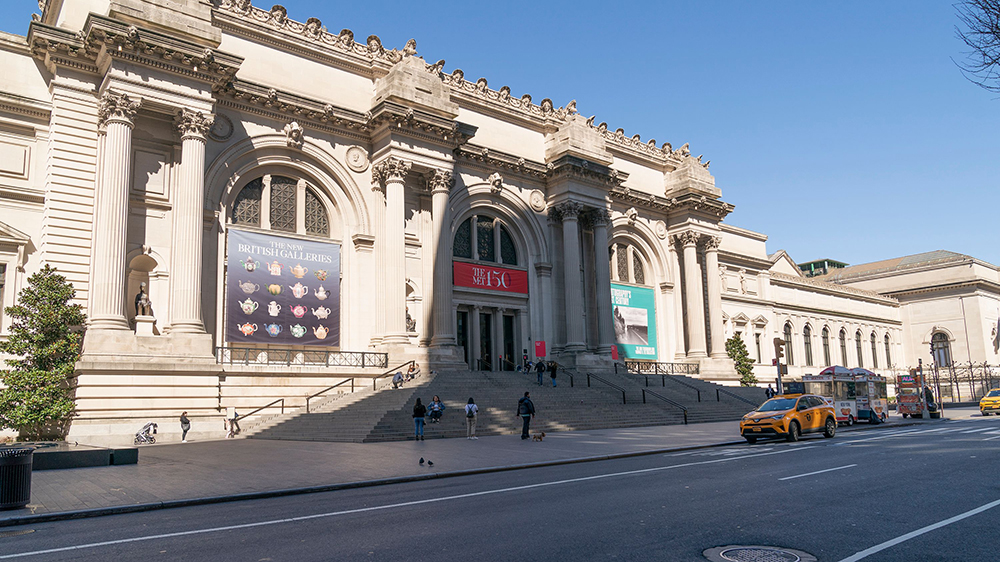 In the wake of the coronavirus outbreak, the Metropolitan Museum of Art in New York doesn’t expect to open its doors again until July. The closure is expected to cost the institution at least $100 million.

News of the projected shortfall was disclosed in a letter sent the museum’s department heads on Wednesday, reports the New York Times. The letter was signed by Met president and chief executive Daniel Weiss and director Max Hollein.

For now, the museum has committed to paying its employees through at least April 4, but the letter reveals that the institution will also consider cost-cutting measures, such as layoffs and furloughs.

“This is an extraordinarily challenging time for us all,” Weiss and Hollein wrote in the letter. “As staff members of The Met we all have a profound responsibility to protect and preserve the treasured institution we inherited.”

The museum executives go one to outline a three-step process to deal with the coronavirus fallout. In the first phase, which will extend until April 4, the Met will evaluate possible furloughs, layoffs and voluntary retirements. In the second, expected to last from April until July, there will be a focus on controlling spending and reducing operating costs while the museum remains closed to the public. Then, in the third stage, the institution hopes to reopen with reduced programing and a lower cost structure in anticipation of a dramatic dip in both global and domestic attendance.

The Met said it expects financial hardships related to the Covid-19 crisis to extend well past this fiscal year. With that reality setting in, the museum has set up a $50 million emergency fund, drawing on discretionary funds that would normally be used for acquisitions and programing, to cover operating expenses, fundraising shortfalls and the pursuit of government assistance.

“We’re trying to be as proactive as we can in an environment of profound uncertainty,” Weiss told the Times. “It became clear to us that this is a very big deal, and it requires very significant action right away.”

As one of the world’s preeminent museums, the Met’s approach to the coronavirus outbreak may set an example for other institutions around the country. After the museum closed indefinitely on March 12, other art-world institutions around the globe have followed suit. But with an annual budget of $320 million and an endowment of $3.6 billion, The Met is also in a better position to weather the current crisis than many institutions. Indeed, smaller museums, with a fraction of the Met’s resources, may not be so lucky.