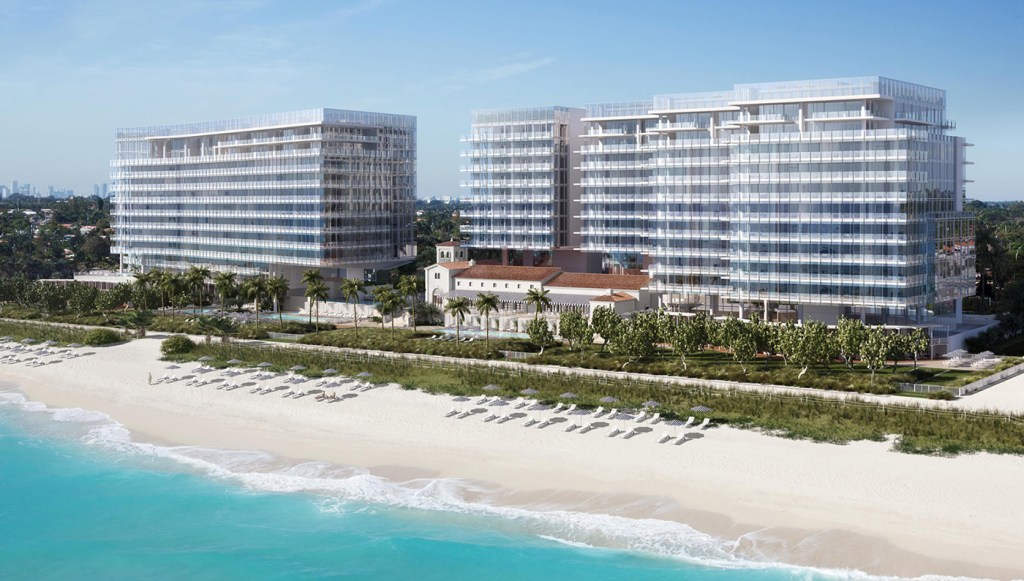 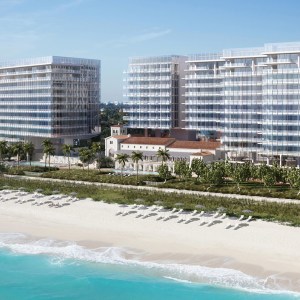 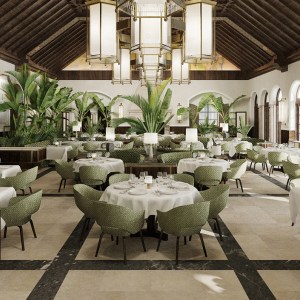 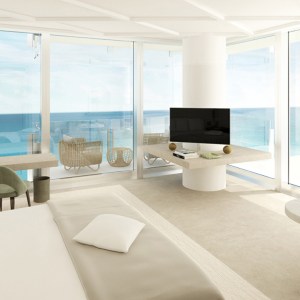 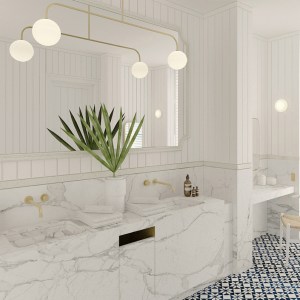 It has been nearly nine decades since the American businessman Harvey Firestone discovered the pristine stretch of South Florida sand that would become the Surf Club. The iconic member’s club—opened in 1930 and constructed in the era’s popular Mediterranean-revival style—counted among its many illustrious guests Frank Sinatra, Dean Martin, Elizabeth Taylor, and Winston Churchill. Though it was the site of many a black-tie affair and debutante gala, it was also a place of rare escape for those in the relentless limelight of celebrity, wealth, and fame.

As with all good things, however, the Surf Club came to an end, shutting its doors in December 2013. Four years later, the eminent retreat is back and better than ever, reopening on March 23 as the Four Seasons Hotel at the Surf Club.

Designed by the Pritzker Prize–winning architect Richard Meier, the 77-room property is comprised of a glass-and-steel monolith that ingeniously encases the historic club. Two neighboring towers are home to 119 luxury residences. Joseph Dirand—the Parisian designer known for creating high-fashion flagships for brands like Givenchy and Alexander Wang—conceived the interiors as sleek and minimal, punctuated by green Connemara marble, custom furnishings, and floor-to-ceiling windows overlooking the Atlantic. Dining, meanwhile, is an affair unto itself: In the Surf Club’s former ballroom and Peacock Alley, Italy’s Le Sirenuse resort opened an outpost of its Michelin-starred La Sponda restaurant, as well as a Champagne bar.  The resort will also eventually be home to the three-Michelin-star chef Thomas Keller, who will open a restaurant designed by Martin Brudnizki.

For guests looking to get caught up in the charms of the old Surf Club, three  swimming pools lined with slender palms evoke that timeless sense of Florida glamour. Just beyond, the 900-foot stretch of beachfront where Harvey Firestone and his many famous guests walked barefoot remains as pristine as ever. Rooms start from $899 per night. (fourseasons.com)