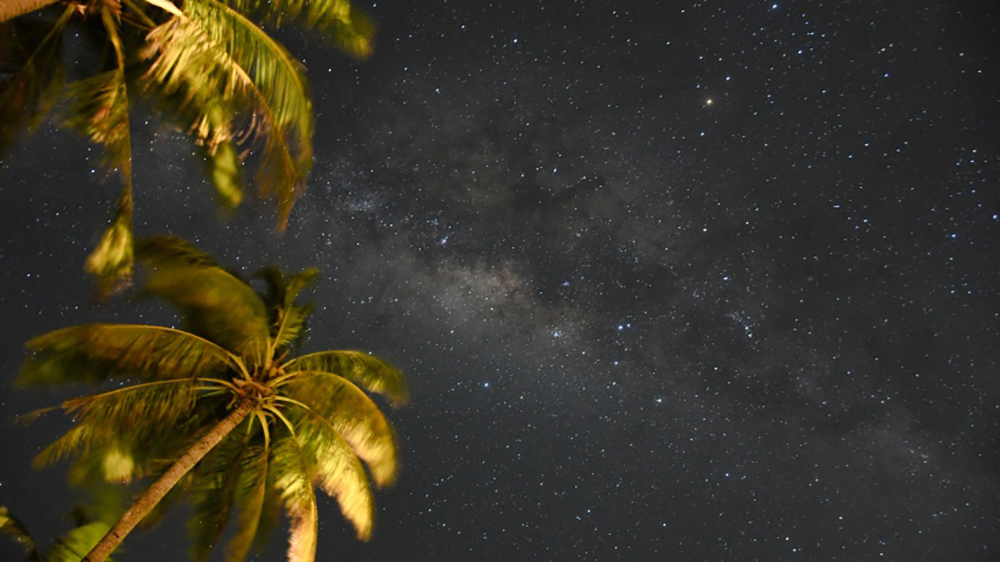 In many ways, Milaidhoo—a speck of an island, a 35-minute seaplane transfer over tinkling brine dotted with atolls and reefs from Male—offers many standard Maldivian particulars. In a good way: think coconut-based drinks served by a line of beaming staff on arrival; a loop of thatched, stilted villas crouching over crystalline waters; unobtrusive but unfailingly attentive service; and, of course, stretches of regularly raked, powdery sand, fringed by palm trees.

But Milaidhoo also offers an abundance of USPs. There’s the off-site snorkeling with Manta rays, during which you’ll also see the likes of blue surgeon fish, parrot fish and clown fish. There are the Maldivian-inspired healing techniques and ingredients used in four tranquil spa treatment suites, also set on stilts over the glistening lagoon.

Then there’s Ba’theli (see below), the only genuinely Maldivian restaurant in the country’s resorts, and one of four dining options on the island (sandwiches, pizzas and tacos, not to mention Teppanyaki, are available elsewhere). Shaped like a traditional Maldivian sailboat, whose towering mast and sail glitter at night, Ba’theli is inspired by The Maldives’ time as a stopover for spice traders sailing from Indonesia and India to Arabia, as reflected in its exceptional lobster curries and spiced tuna loins (to name just two dishes).

Milaidhoo’s truly unique offering, though, as of Spring 2023, will be ‘Milky Way From The Maldives’: an experience which we recently previewed, and can confirm that it takes Astrotourism into the stratosphere (well, beyond it, obviously).

Included are dinner under the stars and gazing at the night sky on a secluded sandbank, along with elements that will appeal to amateur (and even professional) physicists among us: wayfinding, or sailing by stars, on a traditional Maldivian Dhoni; astrophotography sessions; night-sky mythology sessions which delve into the history of the night sky from various cultures found in the Maldives, including Tamil, Sinhalese and Indian. It’s safe to say that both devourers of horoscopes and Professor Brian Cox would relish the experience—albeit in very different ways.

Dates for ‘Milky Way From The Maldives’ are based on careful analysis of the indigenous Maldivian calendar system (known locally as ‘nakaiy’), lunar cycles and astronomical events—plus avoidance of the rainy season, which spans roughly from May to October (clear nights obviously being imperative). Milaidhoo being only a fraction north of the equator, those who get really lucky may even find Southern Hemisphere constellations in the mix.

The experience begins, excitingly, with outdoor lighting at the resort being switched off. Then, a resident expert—a laser beam that could blind a Martian in hand—takes over: Valerie Stimac from Cleveland, author of Lonely Planet Dark Skies. “Islands are generally great for viewing the night sky because they are surrounded by darkness over the water,” she says. “As the Maldives is 99 percent water, if you’re able to visit an island with limited light pollution—and turn off the lights—you can more easily experience truly dark skies than other destinations.”

Of the educational element to the experience, Stimac adds: “There will be several sessions offered for guests who visit Milaidhoo for the astronomy retreat: including one about the culture and history of Maldivian astronomy, another about the solar system, our place in the universe and the current night sky.”

Stimac is tireless in her efforts to make the experience universally appealing: there’s intellectual weight to it, but you won’t find her sneering at people asking the kind of questions they should have asked in primary school. “Hopefully, learning more about the night sky and our place in the universe is interesting to all travelers, but I’ve found that it’s especially interesting to those of us who were inspired to look up as children and who dreamed of becoming an astronaut one day,” she says. “Even if you found yourself with a more commonplace job in your adult life, stargazing in the Maldives is a great way to re-engage with the wonders of space.”

Coming back down to earth, visitors are strongly advised to try the local breakfast—a generous platter including chili omelette, fish curry and breads—as they ponder the celestial experiences of the previous evening.

Scott Dunn offers a 7-night stay at Milaidhoo, Maldives from £6,550 per person based on two adults sharing a Water Pool Villa on a Half Board Basis. This price includes international flights and seaplane transfers. For more information, please visit www.scottdunn.com or call 020 8682 5020.