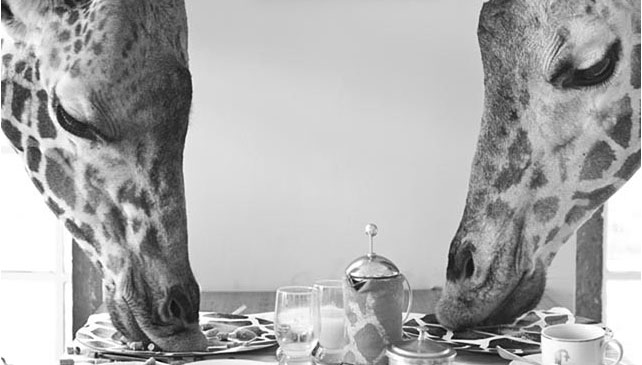 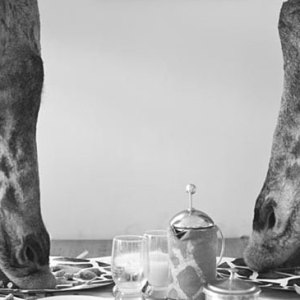 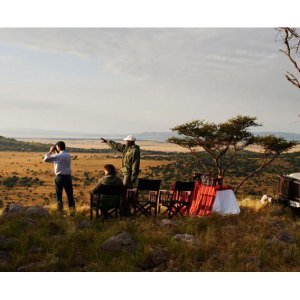 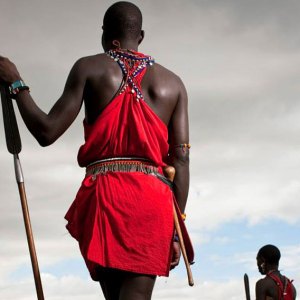 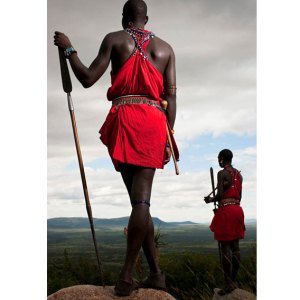 Whether you’re a first-time explorer or a seasoned safari-goer, Extraordinary Journeys’ new Million-Dollar Safari will take you on an African expedition like no other. Led by the renowned private guide Mark Homann, the 36-day excursion (priced from $809,600 for a group of four) is an immersive voyage through some of the continent’s most exclusive regions, from Rwanda’s Volcanoes National Park to Tanzania’s Mahale Mountains.

Beginning in Rwanda with the country’s endangered mountain gorillas, the custom-tailored package will take travelers by private plane through the Masai Maara, the Serengeti’s western corridor, Victoria Falls, and the Okavango Delta. In addition to gorilla and Big Five sightings, highlights include one-on-one interactions at the Giraffe Manor sanctuary in Nairobi, a cruise down the Zambezi River, and an elephant ride in Livingstone, Zambia. Throughout the expedition, Homann will customize each day to guests’ desires and needs.

While the lion’s share of the Million-Dollar Safari takes place in the African bush, the last segment is a journey into relaxation. Five days in South Africa will take visitors to Cape Town as well as the country’s famed winelands region and pristine Western Cape coastline. Then it’s off to Mozambique for a four-night stay on Vamizi Island, a private-island resort where three chic private villas share miles of pristine beach with samango monkeys, coconut crabs, and more than 100 bird species. (212.226.7331, www.extraordinaryjourneys.net)