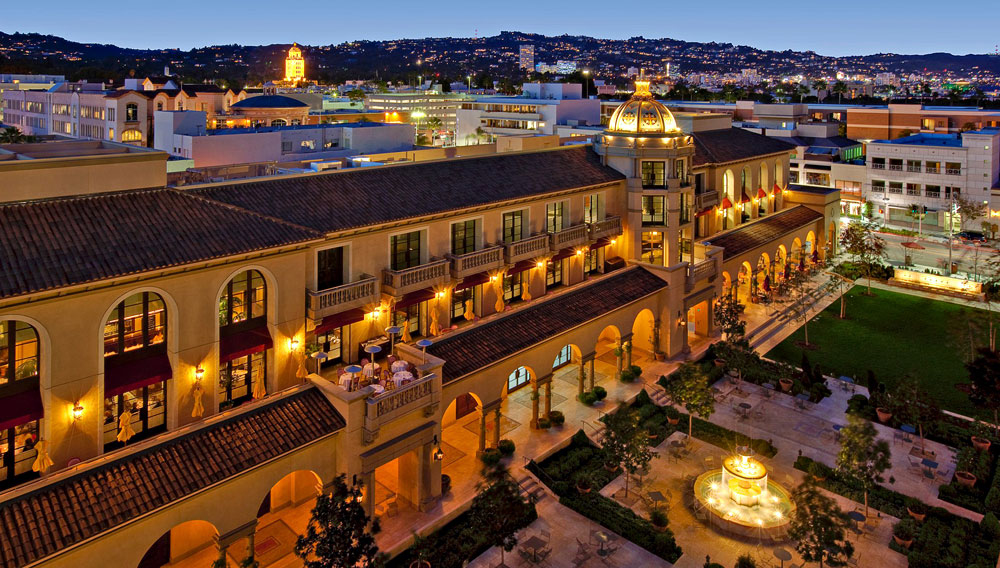 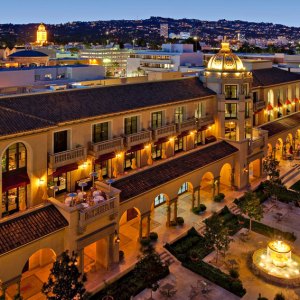 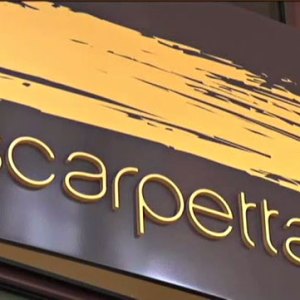 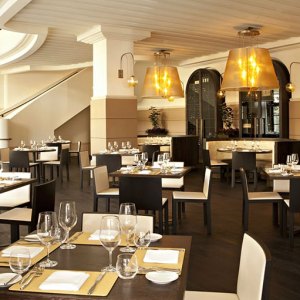 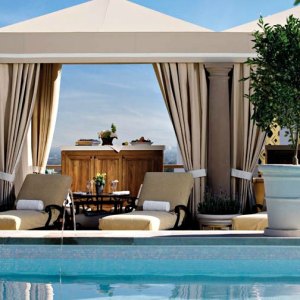 Moët Hennessy treated a small group of Robb Report readers to an exclusive pairing dinner in June at the private chef’s table inside the Montage Beverly Hills’ signature restaurant, Scarpetta. On hand were nine selections from Moët’s unparalleled collection of wines and Champagnes, presented with award-winning Italian fare.

The evening began with passed canapés of tuna tartare and pea tendril soup, as guests sipped on an impressive 1998 Veuve Clicquot La Grande Dame. Seth Box, the evening’s host and director of education at Moët Hennessy, went on to detail the origins and subtleties of each prized vintage that would accompany the menu, such as Dom Pérignon Oenotheque 1996, Krug Clos du Mesnil 1998, and the renowned Château Cheval Blanc 2006.

Guests marveled over the evening’s adventurous courses, which opened with soft-shell crab and led to beef crudo and spiced lamb. For dessert, a refreshing coconut panna cotta with chilled guava soup was served as diners idled over the last sips of one of the world’s most sought-after Sauternes, Château d’Yquem 2001. (www.lvmh.com)