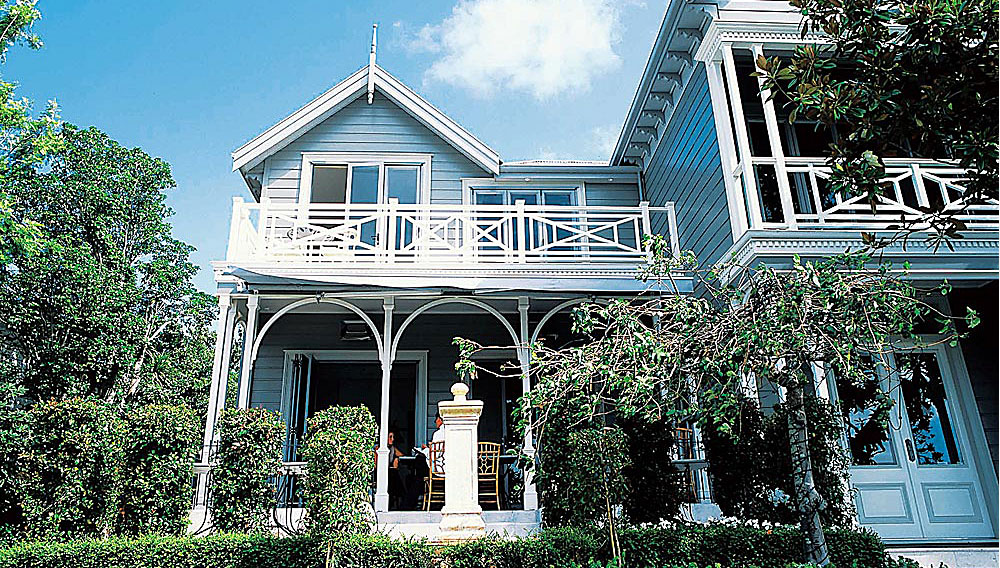 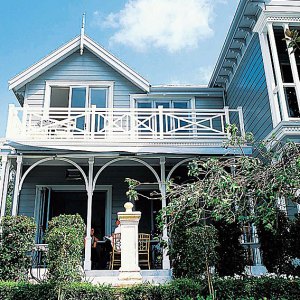 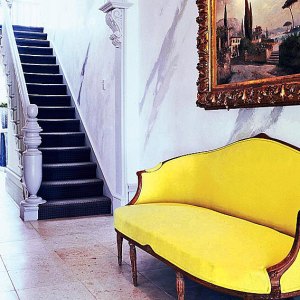 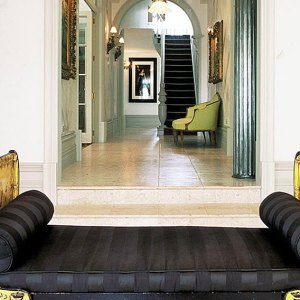 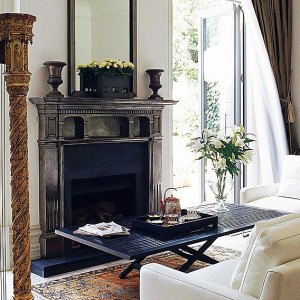 Operatic voices echo off the white plaster walls in the lobby at Mollies, a 14-suite hotel near Auckland’s fashionable Ponsonby district. The sounds are of budding tenors and sopranos honing their skills under the tutelage of the hotel’s owner, Frances Wilson. After years of working as a pianist and voice teacher in Europe and the United States, Wilson returned to her native New Zealand in 2001 with her husband, Stephen Fitzgerald, to run her family’s hotel. Her renovation included gilt Italian mirrors that line the long marbled halls and massive Chinese tapestries that hang from the hotel’s 16-foot-high walls. Accommodations Six of the hotel’s 14 suites have sitting rooms with grand pianos, one of which is accompanied by a full-size, gilded harp, and views of the Auckland skyline and Waitemata Harbor. Facilities A spa and traditional English gardens. Dining The hotel’s restaurant offers contemporary New Zealand cuisine with an emphasis on seafood. Entrees include crayfish served with savoy cabbage, mushrooms, foie gras, and herb a la nage, as well as hapuka fish with white bean, fennel, grapefruit, and pork belly. Concierge Recommends Sail to nearby Waiheke and take a guided tour of the island’s nature trails and wineries. Rates Junior suites from $365, premium villa suites from $585.