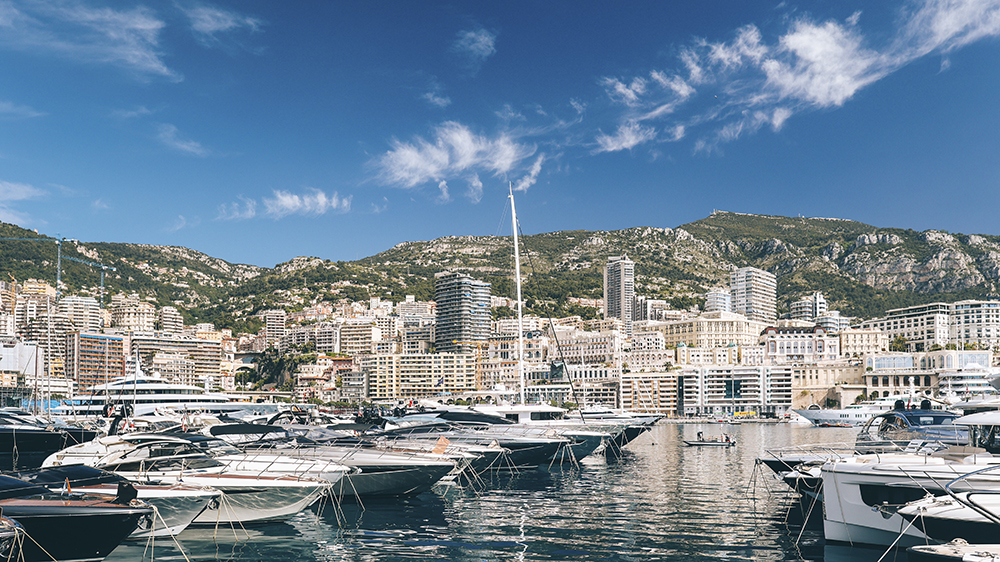 Even tax havens are beginning to put their foot down against Russia.

The Principality of Monaco, a popular destination for the world’s wealthiest and their money, announced on Monday that it was imposing sanctions against Moscow following last week’s invasion of Ukraine, reports Reuters. The penalties will include freezing the assets of a number of Russian citizens.

Monaco said it would follow the European Union’s lead to impose the sanctions. The city-state’s royal palace did not reveal whose assets would be frozen, but in a statement, monarch Prince Albert II condemned the invasion, and said that Monaco stood in solidarity with the Ukrainian people. He also called for an immediate ceasefire.

“In accordance with its international commitments, the Principality has adopted and implemented, without delay, procedures for freezing funds and economic sanctions identical to those taken by most European States,” the palace said in a statement.

Located on the French Riviera, Monaco has one of the highest concentrations of millionaires in the world, thanks to its sunny weather, beautiful waters and, perhaps most importantly of all, lack of income taxes. In the summer, its marina and bay are regularly filled with superyachts belonging to Russian celebrities and oligarchs.

Monaco’s announcement came on the same day that neighbor France said it would do more than just freeze Russian assets. Earlier in the day, the country’s finance minister, Bruno Le Maire, said he was looking into seizing properties, yachts and cars belonging to the Russian oligarchy, as part of the West’s “all-out economic and financial war” on the country, according to The Wall Street Journal.

Monaco wasn’t the only non-EU member to act against Russia on Monday. Switzerland, a country famous for its neutrality during international conflicts, announced it was also imposing sanctions against the country, reports The New York Times. President Ignazio Cassis announced that his country was immediately freezing the assets of Putin, Prime Minister Mikhail V. Mishustin, Foreign Minister Sergey V. Lavrov and 367 other individuals singled out by the EU last week. Although Switzerland has deviated from its traditional posture in this conflict, it also said it was willing to help mediate.