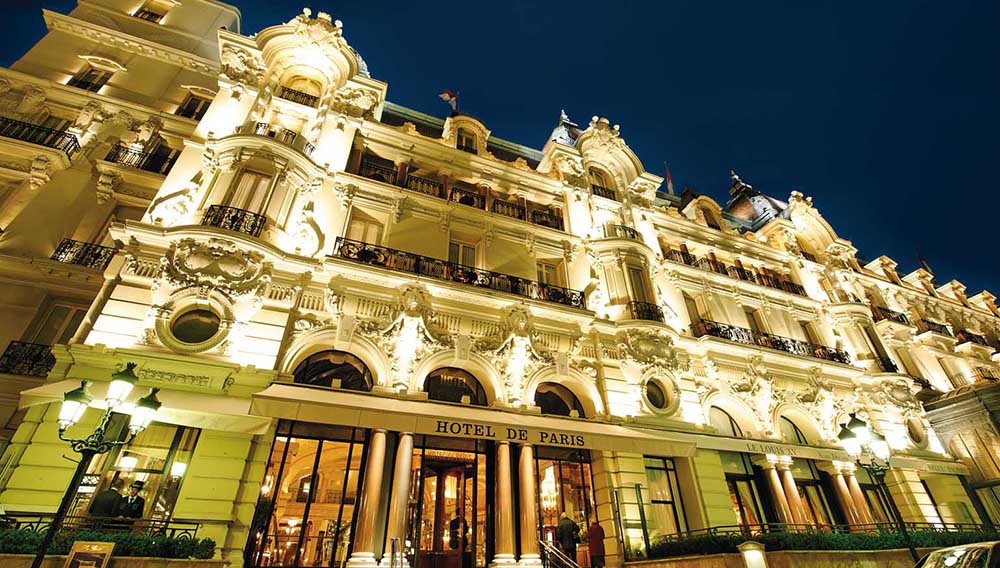 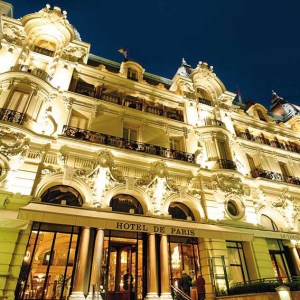 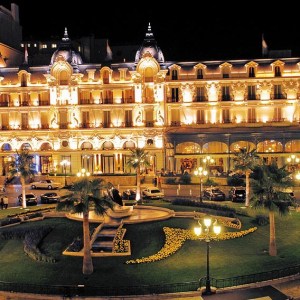 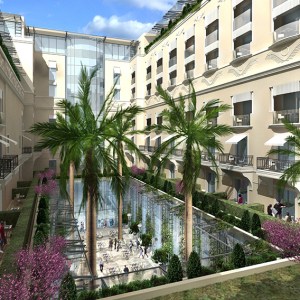 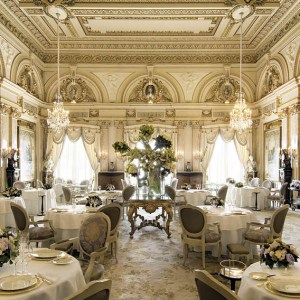 Monaco’s famous 150-year-old Hôtel de Paris Monte-Carlo will close its doors on October 6, 2014—but brief endings give way to bright new beginnings. The historic hotel is preparing to undergo a vast four-year renovation, which it expects to be 100 percent complete in September 2018.

The hotel’s iconic facade, opposite the Café de Paris, will remain untouched. Inside, however, a total transformation of public areas, service facilities, and hotel rooms and suites will take place. In the center of the hotel, a new garden courtyard will be planted, while up on the roof a cutting-edge gym, spa, and pool area are in the blueprints. A rooftop villa suite, with its own plunge pool and garden, is also promised for the 2018 unveiling, as are more spacious guest rooms throughout the property.

The Monte-Carlo SBM Group, which owns the hotel, assures guests that the property will reopen in mid-December for the holidays and close again January 18, 2015, when the first main phase of work is set to begin. From January onward, the hotel will be operational only in sections while the architects Richard Martinet and Gabriel Viora oversee its expansion. The architects, who are based in Paris and Monaco, respectively, will take inspiration for the hotel’s revamping from their predecessors, Jules-Laurent Dutrou and Édouard-Jean Niermans, while incorporating modern improvements. (www.hoteldeparismontecarlo.com)