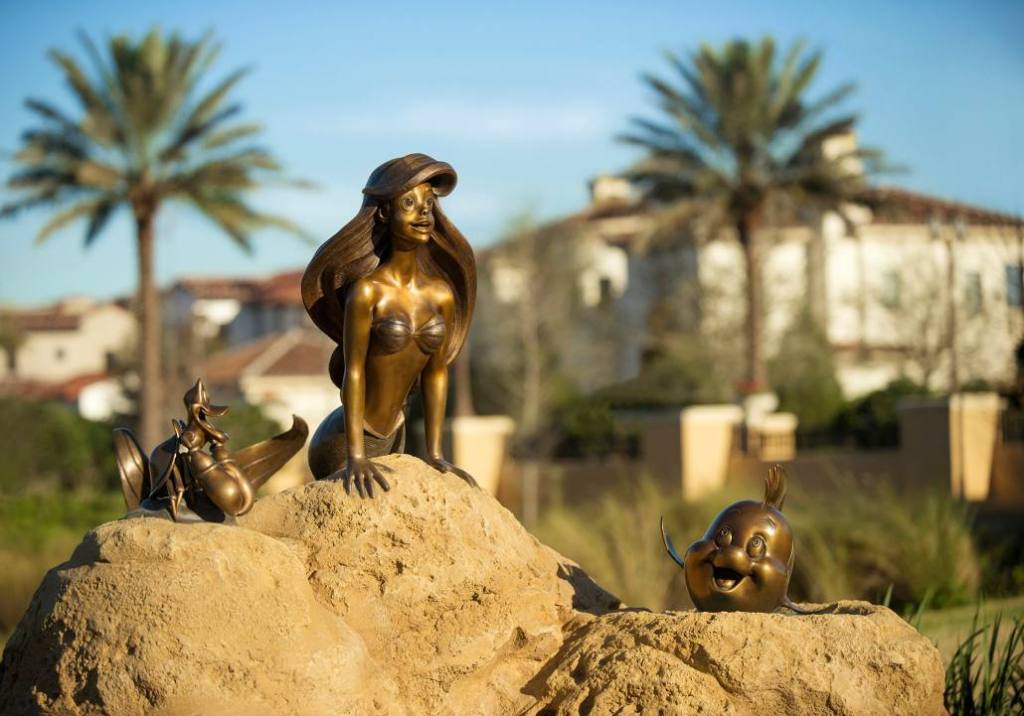 The fantasy world that Roy Disney created in the swamplands of central Florida is one of the planet’s most beloved destinations. But a visit to the Walt Disney World Resort—with its theme parks, faux boulevards, and fabled cast of characters—can be a tiresome trip for anyone old enough to feel ridiculous in a pair of mouse ears. The resort draws more than 50 million visitors per year, and its crowded hotels seem to pack a good portion of that population nightly. Recently, however, an antidote to the typical Disney World experience has emerged, with the development of a new resort community—and its Four Seasons hotel—just minutes from the park.

Located just outside of the Magic Kingdom park, Golden Oak at Walt Disney World Resort debuted in 2010 on 980 acres surrounded by everglades. The community’s master plan calls for 400 whole-ownership homes and the country’s largest Four Seasons resort, which at press time was scheduled to open in August.

Golden Oak’s homes will be divided into several micro-neighborhoods, the newest of which, Marceline, launched in May 2013 with 75 sites for homes ranging from 3,800 to 6,000 square feet and priced from $1.8 million to $8 million. Homeowners can customize their residences with Golden Oak’s team of builders, or commission their own architect. Homes may incorporate open-plan kitchens, swimming pools, guesthouses, and observation decks for viewing the Magic Kingdom’s fireworks shows. Homeowners also have access to Golden Oak’s clubhouse, which offers restaurants, a gym, a heated outdoor pool, and a family room. Throughout the community, references to Disney abound, from bronze sculpture gardens depicting Snow White and the seven dwarves to such mementos as Walt Disney’s early sketches of Disney World.

Disney’s vision likely did not include a hotel as grand as the new Four Seasons Resort Orlando at Walt Disney World Resort. Spread over 26 acres, the 444-room resort will feature a waterpark, a climbing wall, a fitness center, and its own cast of Disney characters. Respite from the fairy-tale hubbub will include an 18,000-square-foot spa, a Tom Fazio–designed golf course, five restaurants, and two bars (all of which will be open to Golden Oak homeowners). Sleek and contemporary interiors will be equally conducive to relaxation, blending wood-paneled walls and leather furnishings with such subtle Disney touches as a fireworks-inspired chandelier in the lobby.

Venturing beyond Golden Oak’s serene gates may seem daunting, but the community promises an effortless Disney experience with concierge service and VIP tours. Visitors can further explore the Most Magical Place on Earth with a private yacht cruise on the Seven Seas Lagoon or a fireworks-view dinner at the Four Seasons’ rooftop restaurant. Mouse ears are optional.